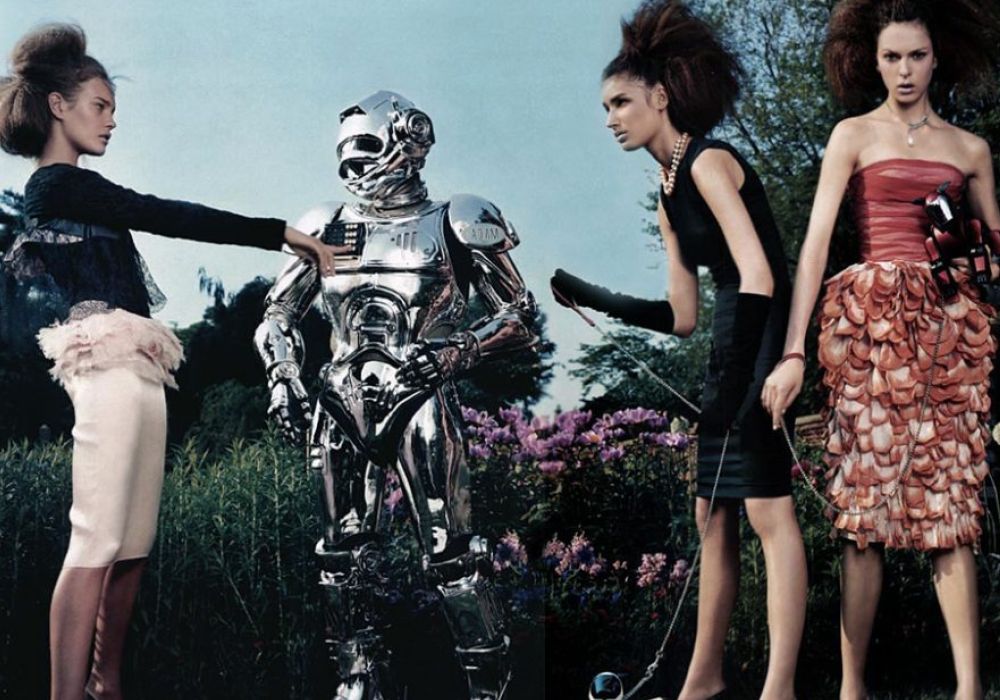 Fashion, on the whole, has always been about glamour – perfect, unattainable, stuck inside the glossy pages of a magazine. It has also been the canvas for change – (the word fashion and trend do go so well together!), some trends which were absurd became mainstream.

With the advent of tech in almost all aspects of a consumer’s life, it is bewildering that the fashion community and haute couture designers have still been largely resistant to innovating with tech.

At a fashion tech panel held during Wills India Fashion Week in Mumbai, a group of ecommerce honchos interspersed with tech experts discussed, among other things, the future of tech in fashion and where they see it headed in the next few years.

The less far-fetched ideas were using 3D printing machines in factories, workshops and ateliers to create new and unheard of designs to present to the lovers of haute couture, the use of robots to automate manufacturing processes (although the fashionista on the panel disagreed passionately on this point).

The most outrageous of them all was the process by which a designer and their client would FaceTime with each other, the designer would draw up a sketch and a Replicator would then make the whole dress – fabric, design, finishing and all – in moments right in front of the customer.

Consumers have always envisioned and embraced the massive potential of innovation in all spheres of their life, especially fashion – think Nike’s self tying shoes from 1985’s “Back To The Future.” However, as reality takes time to catch up with fiction, so has fashion taken its time to live up to the immense potential that tech, in particular AI-based tech, has to offer it. In this article, we explore a few fashion trends that have bucked the norm both globally and right here in India.

Personal recommendation fashion platform Roposo’s co-founder Kaushal Shubhank has a different area where he sees fashiontech taking off. Speaking with Inc42, he says,

“VR can be used in enhancing the shopping experience. One very interesting use, that I am sure would happen, is the use of OLEDs (Organic LEDs) – these make flexible displays possible. Consider the possibilities – you could potentially have one pair of sneakers that change colour with a press of a button to match all your outfits, and also be programmed to create your own unique pattern. Expression of style would be so personalised.”

In 2016 alone, on the global scale, Snapchat’s Spectacles called ‘Snap’ were introduced to great acclaim – the sunglasses a user can Snap-on, create a 10-second snap and wirelessly sync with the Snapchat app to create an entirely different and aesthetically appealing experience via a tech wearable. A trend that had been successfully spawned by the Apple Watch in 2012 and carried forward by the Pebble Watch and Nike’s Connect.

Sounds, like something out of a sci-fi novel right?

But the truth is, tech runs most of the world at the moment and automation and machine learning is poised to sublimate about 4 Mn jobs here in India itself by 2020. So it is not that much of a stretch to think of a cute Android butterball like Star Wars’ BB8 walking around, measuring a user for their wedding gown on the instructions of Manish Malhotra.

How Ecommerce Has Benefitted From AI-Based Products

While future tech in fashion may still be off by a few decades (years?), there is no denying that tech has indeed found its way into fashion through, yes, you guessed it, ecommerce.

In fact, according to Shubhank, machine learning and personalised recommendations are the two integral components of the next generation fashion industry, which includes ecommerce.

Ecommerce has been around since 1982, but it is only in the last six years that emerging economies have had access to the kind of infrastructure needed to scale their network, connectivity, and OEMs – especially smartphones, resulting in a digital, mobile-first system. As a result, most of these startup economies boast of huge ecommerce startups who are looking for newer and newer ways to hook users and retain them.

They are desperate for actionable insights culled from a variety of sources that make up a person’s digital footprint in order to present them with the most accurate, appealing and real-time deals for products that will ensure a click on the ‘buy’ button.

“At the end of the day, ecommerce companies are looking for new ways to engage with their customers and appeal to their wallets by giving product recommendations. This process is time-consuming when deployed by humans, but automate it using social media profiles of the users and you have a whole new revenue stream ready to be tapped into,” says Atul Rai, founder of AI-based fashion recommendation platform Staqu.

In India, ecommerce is one of the pillars of the emerging and robust startup economy. And to this end, this data-driven tech with consumer as the front face, has been deployed by startups such as Staqu, Styledotme, and Blink among many others in India. From trend analysis, to meta keyword tagging for SKUs to full visual and crowd-sourced recommendations, they have come up with a host of interesting products and software solutions for existing pain points related to ecommerce in India.

Let’s take a look at a few of them now. 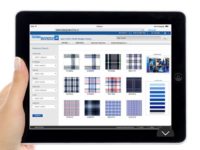 Textronic’s Tailor I is an ecommerce solution that helps engage customers by incorporating every detail of a garment that allows you to co-create custom suits and garments from a wide array of designs, fabrics, textile patterns, tailoring styles, and other intricate details. It presents the finished product in a 3D image gallery for user satisfaction, as well as engagement that will help boost revenues and sales for its retail clients. It also has StyleME, TryON, and Web Showroom products that make extensive of VR and 3D to provide an immersive customer shopping experience. 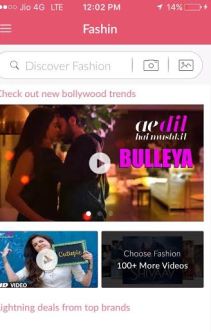 Imagine if you could upload ‘The Breakup Song’ from Ae Dil Hai Mushkil onto a site and have it tell you exactly where to find the red, fringe, georgette kurti and torn jeans worn by Anushka Sharma from the ecommerce website you frequent! This is exactly what Fashin.ai, an iOS app, claims to do. It is an AI-powered video curation engine where “you feed the video of the song/scene of your choice and it will extract the fashion in the video along with recommendations on where to buy the same.

Styledotme is an instant fashion advice platform where users who are 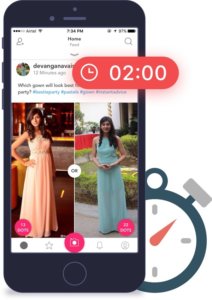 unsure of what to shop, what looks good on them, can simply upload his/her picture on the app. Their friends, who follow them along with 200 active fashion bloggers on the platform, can either dot them, thus approving the look or not it, which means they disapprove of the look, dispensing instant fashion advice while shopping. To make the experience as timely and relevant as possible, there is also an SOS countdown timer attached to the post which adds a certain sense of urgency to the proceeding. 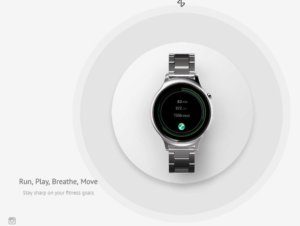 One of the first fashion wearables in India is the BLINK Watch from Witworks. Much like the Apple Watch and Asia’s very own Pebble, BLINK is a Smart Wearable that is also aesthetically pleasing working via a new design language called Marvin. It can double up as an mp3 player, hail cabs, used to send messages, act as calendar-alarm, and even make payments for transactions, among other things. In other words, One Watch That Claims To Do It All.

Indian OEM brands such as Karbonn, Intex, Lava have an in-built camera

app that works very simply – a user can point and click on an outfit with the app and be taken to an aggregator platform that will list similar-looking products from websites. It is a native app that looks to integrate ecommerce into mobile utility to free space inside the phone, as well as facilitate convenience for the user.

With demonetisation gaining steady ground as the days go by, and cashless payments becoming the order of the day, ecommerce is poised to become a daily utility for the average user – and products that can create conversations with consumers, intuit with them on an emotional level and look aesthetically pleasing are only going to make this path smoother in terms of innovation, adoption, and execution.

So, there you have it, folks. The future of AI and tech is here, today, and it is fashionable too!