The Funding is Expected To Value Dream11 At $450 Mn 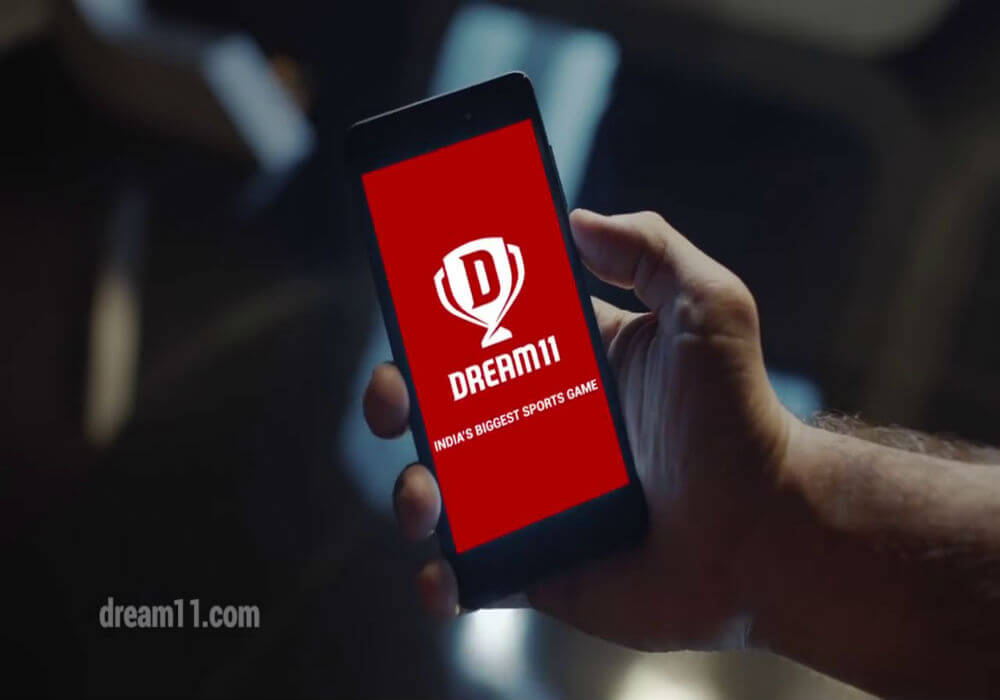 Tencent has offered a term sheet for a transaction that could potentially value Dream11 at a pre-money valuation of $400-$450 Mn, reports ET.

Earlier, Inc42 had reported that with Alibaba-Paytm actively pursuing interests in gaming segment, Tencent is also looking to invest in the Indian gaming industry.

Dream11: A Frontrunner In Fantasy Gaming

Founded in 2012 by Harsh Jain and Bhavit Sheth, Dream11 offers its users fantasy sports such as cricket, football, kabaddi and NBA (National Basketball Association). It claims to have 20 Mn users and enables them to showcase their sports knowledge.

Fans can create their own team of real-life players from the upcoming matches, score points based on their on-field performance and compete with the other fans.

Kalaari Capital, Think Investments and Multiples Equity are the marquee investors in Dream11.

Recently, MS Dhoni joined Dream11 as its brand ambassador, as the gaming company aims to reach 100 Mn users by 2020.

Post its foray into the Indian ecosystem in 2015, Tencent has invested hefty sums in late-stage startups only. Its early bets include Practo, Hike, Flipkart and Ola.

According to a Crunchbase data analysis, in 2017, of 70 disclosed investments of Tencent globally, 36% were directed toward early-stage ventures and 23% towards late-stage ventures, as well as Seed-stage funding made up about 3% of the known funding total.

Ramping up India’s gaming interests, we have companies like Nazara Technologies which have been rapidly expanding.

In September 2017, Mumbai-based Nazara Technologies revealed plans to offer an IPO towards the end of FY18 for $156.5 Mn, making it the first public listing in the Indian gaming space. Nazara has also led investment in startups such as MasterMind Sports, Truly Social, Moong Labs and more recently HalaPlay.

Some of the other players in the gaming industry include Smaaash, Passion Gaming etc.

The reports show that India accounts for around 13% of the world’s online mobile gaming population. A Google KPMG report released in May 2017 further expects that the online gaming industry in India is poised to reach $1 Bn by 2021.

With a huge growth potential and Tencent placing promising bets in Indian startups, if the investment comes through in fantasy gaming startup Dream11, it would mark Tencent’s entry into the gaming segment in India.