Y Combinator, Venture Highway, Sequoia are among the investors in the round

It will offer P2P transactions and a debit card-like product 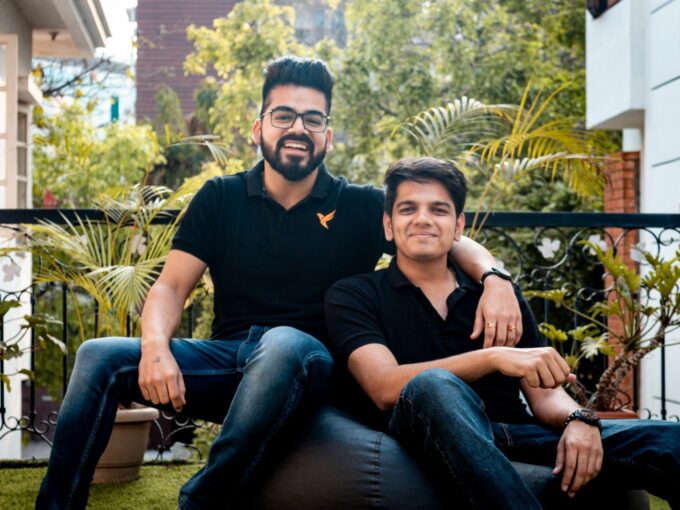 Founded by recent graduates of Indian Institute of Technology (IIT) Roorkee, Kush Taneja and Sambhav Jain, FamPay is currently building a payments network which will specifically cater to teenagers in India.

During the college years, Taneja and Jain realised that banks or schools aren’t much doing for students to teach them personal finance. To tap this segment, the founders decided to launch a financial product which will cater to Indian teenagers.

With FamPay, anyone can get a debit card without the need to set up a bank account. Using this card, anyone can pay for products and services both online and offline. Parents can top up the FamPay account of their children and let them spend sped the way they want but under supervision. Users can also send money through UPI on the mobile app.

Cofounder Sambhav Jain said that empowering teenagers with their own accounts can create a new network of users and open numerous opportunities in the market. Further, Jain believes that there’s a huge scope for innovation and redefining how payments are done and that’ll happen as FamPay’s user grows along with the company.

FamPay said that the company will be launching its product soon. For issuing cards, FamPay has partnered with IDFC Bank. While users get a virtual card instantly on signing up, the physical cards can be ordered through the app.

Before launching the final product, FamPay had run an experiment in August 2019 with an Android app on the Google Play Store. The startup claims that it got over 20K installs within seven days of launch and ranked as the fifth most trending app on Google Play Store. FamPay has added social elements such as a feed where users can post updates to boost engagement.

Fintech startups have continued to dominate the funding charts in 2020 after featuring among the top three most-funded sectors for 2019.