The fake versions are able to make phone calls, record videos and calls 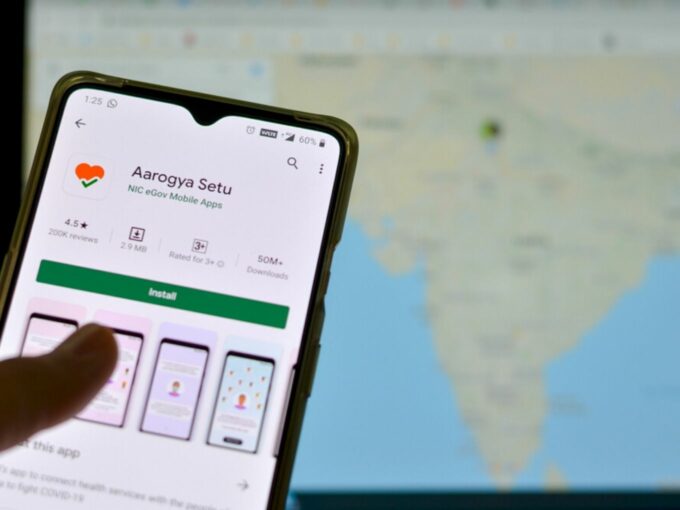 As privacy concerns around Indian government’s Aarogya Setu app ease up with the app being made open source, cybersecurity researchers have found fake apps masquerading as the contact tracing app and siphoning off user data.

“As the Aarogya Setu App gained popularity in India, it became a target for malware creators. With increasing cyber threats it appears that cybercriminals are working overtime to create dissonance among mass app users,” Debasish Mukherjee, VP of regional sales APAC at SonicWall, said.

The research team also observed that some of these malicious apps are piggybacking on the legitimate Aarogya Setu app in the resources folder, which is used to store values for details and permission of apps in the Android operating system. Such malicious apps also download the original version of the app in the background to fool the user into believing they’re using a legitimate app. However, the app continues to use its spyware in the background.

The firm also highlighted that it is difficult to highlight malicious apps based on the icons. In most cases, the common element was the range of spyware capabilities, it added.

Meanwhile, the real Aarogya Setu app had failed the MIT Technology Review test of contact tracing app, getting one out of five stars due to some issues related to data collection and privacy. However, since then the app has been made open source with the government opening up the code for examination.

On May 26, the government made the Android version of the Aarogya Setu open source and plans to do the same with iOS and KaiOS versions. Now, the government is allowing developers and cybersecurity experts to find loopholes and vulnerabilities in the app.