The rule will be effective from February 1, 2020

Merchants and customers not to be charged for transactions via digital payments modes from January 1, 2020 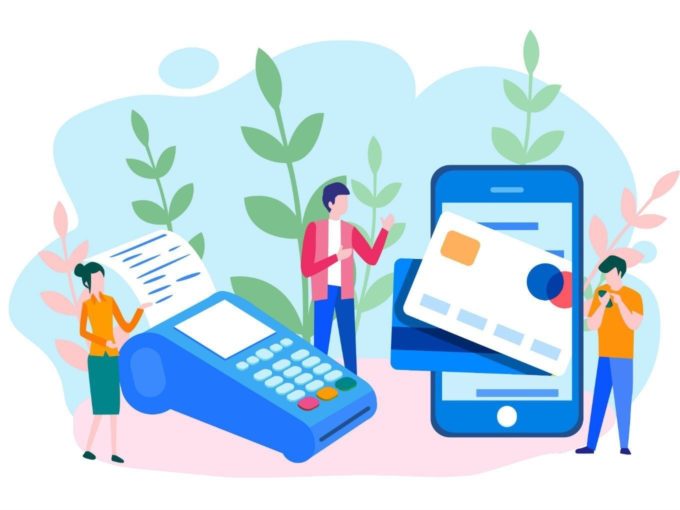 In a bid to push digital payments in the country, the Central Board of Direct Taxes (CBDT), on Monday (December 30), announced that the businesses with a turnover of INR 50 Cr and above should provide the facilities for accepting payments through prescribed electronic modes from the customers. The businesses failing to do so will be fined INR 5K per day, effective February 1, 2020, onwards.

The circular stated that the penalty under 271 DB of the Act will not be imposed on those businesses that are installing and operationalising the facility for accepting payments through the prescribed electronic modes on or before January 31, 2020.

Further, the CBDT’s notice, which is articulated under Section 10A of the Payment and Settlement Systems Act 2007, stated, “no bank or system provider shall impose any charge on a payer making payment, or a beneficiary receiving payment, through electronic modes prescribed under Section 269SU of the Act.”

In other words, the merchants and customers using prescribed electronic modes will not be charged by the payment processing services on or after January 1, 2020.

The similar regulatory framework was proposed by the finance minister Nirmala Sitharaman in July 2019, while presenting the Union Budget 2019, where she suggested to levy a 2% tax deduction at source (TDS) on cash withdrawal exceeding INR 1 Cr in a year from a bank account. Additionally, Reserve Bank of India (RBI) had also decided not to charge on transactions through National Electronic Funds Transfer (NEFT) and Real-Time Gross Settlement (RTGS) system and had asked the banks to pass on the benefits to the customers.

According to a report by Google and Boston Consulting Group (BCG), the digital payments industry in India is estimated to touch $500 Bn by 2020, contributing 15% to the country’s GDP. The growth is expected to be driven by multiple factors, including the convenience of payments modes, increase in smartphone users, progressive regulatory policies and consumer readiness towards digital payments platforms such as Paytm, GooglePay, BharatPe, Mobikwik and PhonePe among others.