Facebook expects business performance to remain impacted due to Covid-19 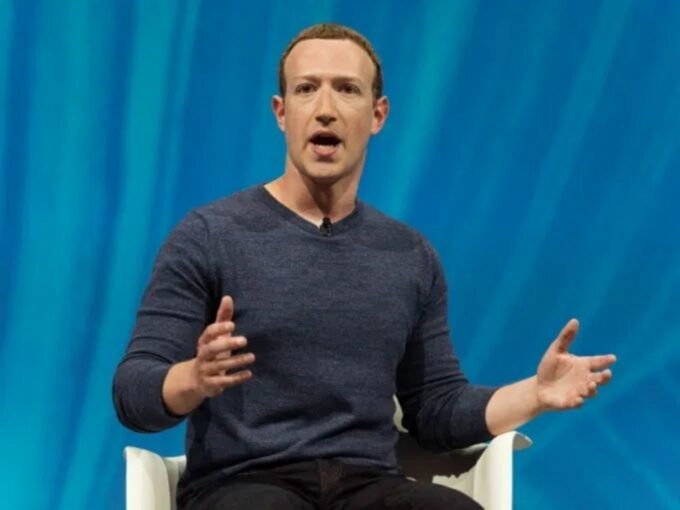 Citing the Covid-19 pandemic, social media behemoth Facebook reported its slowest quarterly growth as a public company. Facebook said that it is facing a period of unprecedented uncertainty in the business outlook.

Overall, Facebook has performed better in Q1 2020 as compared to Q1 2019. However, the social media giant, in the quarterly earnings reports, said that it expects business performance to remain impacted by issues beyond its control in the upcoming quarters.

Experts also suggest that the first quarter of the financial year 2021 is going to be more difficult than Q1 2020. Earlier, Facebook had said that it is expecting a drop in the business even though people might be engaging more on the social media platform.

In the report, Facebook said that its strong balance sheet proved to be an important asset this quarter, enabling the company to commit to a long-term growth priority in India.

Facebook recently picked a 9.99% stake in Reliance Jio, the digital arm of the Reliance Industries Limited. Facebook founder and CEO Mark Zuckerberg said that Jio has the vision for integrating commerce with WhatsApp. “There are millions of small businesses and shops across India, and they want to try to help get them onto a single network that you’ll be able to communicate with through WhatsApp and do payments online through WhatsApp,” he added.

Zuckerberg said that the largest Facebook and WhatsApp communities in the world are in India. “By bringing together JioMart, which is Jio’s small business initiative to connect millions of shops across India, with WhatsApp, we think that we’re going to be able to create a much better shopping experience,” he added.

Going forward, he expects that there’s a lot more Facebook and Jio can do together in the Indian market. Zuckerberg said that he’s looking forward to making progress with the team at Jio.

In the quarterly report, Facebook reported a 50% increase in the usage of its messaging platforms in countries hit hard by the pandemic. At the same time, video and voice call on Facebook increased by 200%.

Facebook reported that over 2.6 Bn people used the social media platform in March, an increase of 10% as compared to February 2020. Daily active users grew by 11% in March 2020 to an average of 1.73 Bn users. The company noted that around 2.99 Bn people used at least one of its apps — Facebook, Instagram, Messenger or WhatsApp — in March.

However, Facebook said that it makes any money from messaging or calling services. So, despite the increased usage on its platforms, Facebook wasn’t able to earn much as advertisers have cut their marketing budgets.

During a conference call with analysts,  Zuckerberg said that the pandemic and stay-at-home orders around the world are leading to faster adoption of new communications trends, such as video communications and small, private group chats. “Live streams, which before the virus were used mainly to broadcast physical events, are now being used by teachers, entertainers and religious institutions to hold virtual classes, concerts and services,” he added.

Meanwhile, Facebook also extended its fundraising platform ‘Fundraisers‘ to India. The initiative, which was till now only available for the US, Europe and others, now allows Indian citizens to contribute to around 70 non-profit organisations working towards various causes listed on the platform.