Facebook had sought transfer of cases to the apex court

Facebook and WhatsApp had strongly objected to Aadhaar linking

The Supreme Court has scheduled the next hearing on September 13 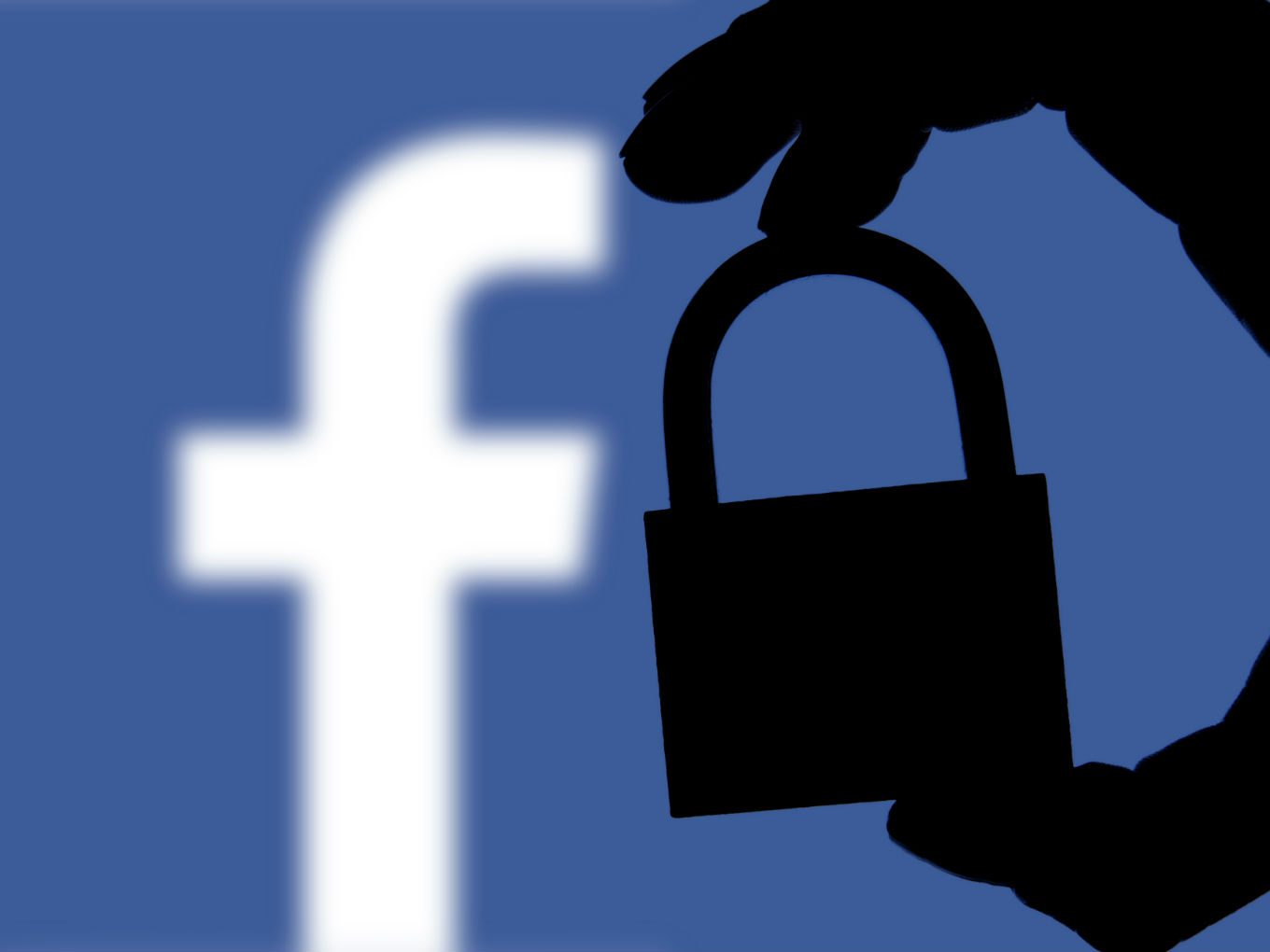 Addressing the Supreme Court on Thursday, the Tamil Nadu government reportedly said that Facebook’s concerns on user privacy go against its own “primary business model” of commercialising user data through targetted ads.

The state government was replying to the petition filed by social media giant Facebook seeking transfer of cases to the apex court. The original petitions filed in Chennai in July last year demanded linking of social media handles with the Aadhaar database. The Madras HC had expanded the petition to include issues like ensuring message traceability to ‘curbing cybercrimes and intermediary liability’.

The apex court had agreed to hear Facebook’s transfer petition on public interest litigations (PILs) against WhatsApp’s traceability pending at the Madras HC, Bombay HC and in Madhya Pradesh. Attorney General KK Venugopal, the central government’s top law officer, had recommended that linking Aadhaar to social media accounts would help stamp out cyber crime, terrorism and fake news. It is the government’s argument that such issues can be resolved if the anti-social elements behind fake news and rumour-mongering were identified.

In its case, Facebook and WhatsApp had strongly objected to Aadhaar linking, saying it would affect the privacy of its users. It said a nine-judge bench of the Supreme Court had upheld privacy as a fundamental right under Article 21 of the constitution.

A bench led by Justice Deepak Gupta had sought Tamil Nadu’s response and restrained the Madras High Court from passing any orders for the time being. Addressing the court today, the Tamil Nadu government said that Facebook’s concern about privacy was a “red herring”.

In a detailed 24-page reply drawn by Additional Advocate General Balaji Srinivasan and settled by State Advocate General Vijay Narayan, said an argument about privacy “does not lie in the mouth of the petitioner [Facebook], whose primary business model is the use and commercialisation of users’ data, which is in turn shared with businesses and political parties for targeted advertising”.

“In this regard, the petitioner [Facebook] has been in the news globally for its role in the ‘Cambridge Analytica’ scandal,” the state government said. The government also said that the “fallacious” reference to privacy was raised by Facebook to distract the Supreme Court from its own non-compliance with the Indian law.

It contended that the actual case before the Madras High Court relates to the prevention and detection of crimes and traceability of originator information to counter fake news and mob violence in the State. It said that Madras High Court is looking into effective compliance by social media companies like Facebook with the provisions of the Information Technology Act to help detect cyber crimes.

The state government said that Madras High Court is not concerned with Aadhaar linking and therefore, there is no need to transfer the case.

By filing this transfer petition, Tamil Nadu said the “whole attempt” of Facebook was to “evade compliance with Indian law”.

“While the service of social media companies are used throughout India and the world, it is essential that these companies comply with the laws of each State in which they operate and not try to evade their responsibility,” Tamil Nadu government said.

The state referred to how WhatsApp cognisant of the issue of fake news, had set up an “India tipline” number in April this year to help users cross-check information received in their mobile phones. This was, however, done without involving government agencies.

The government has also filed an application to modify the August 20 order of the Supreme Court in order to allow the Madras High Court to continue to hear and decide the case.

The move comes after the Supreme Court (SC) had sought the central government’s view on the matter last month, and warned against the repercussions. The Supreme Court has scheduled the next hearing on September 13 after hearing a response from all the stakeholders.