Facebook’s Libra Loses Another Partner As Vodafone Pulls Out 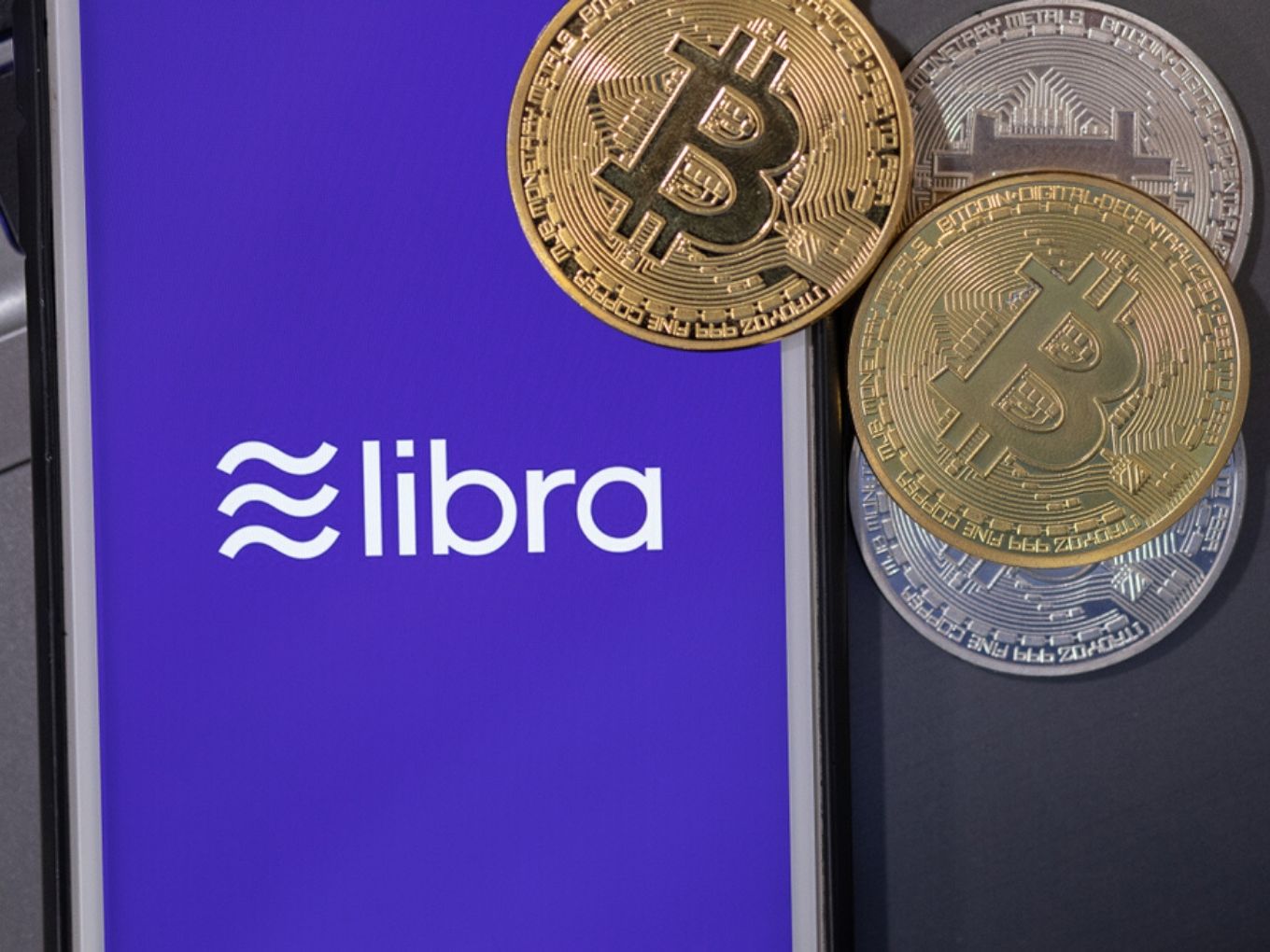 Mastercard, Visa and Paypal have already quit the Libra project

Among its backers, Libra counts the likes of Uber, Spotify and PayU

Due to increasing scrutiny over Facebook’s Libra, yet another company has stepped out of the cryptocurrency project. This time, it’s the global telecom giant Vodafone.

In its statement, Libra confirmed the development, saying that this may lead to some changes in the “makeup” of the digital currency’s managing body, Libra Association. However, Libra’s technology will continue to remain “resilient”, the association claimed.

“The association is continuing the work to achieve a safe, transparent, and consumer-friendly implementation of the Libra payment system,” the company said.

Vodafone is not the first partner to give up on Facebook’s Libra project. Back in October 2019, even Mastercard, Visa, eBay, Paypal, Stripe and Mercado backed out as well.

With the exits, Switzerland-based Libra has payment gateway PayU, cab-hailing service Uber, digital wallet Calibra, cryptocurrency startup Coinbase, music streaming giant Spotify, venture capital firm Ribbit Capital and a few others are left as partners. The list of 29 partners has been reduced to 21 in under a year.

Back in October, while Visa was still rethinking its decision on backing Libra, the company said, “We have decided not to join the Libra Association at this time…our ultimate decision will be determined by a number of factors, including the Association’s ability to fully satisfy all requisite regulatory expectations.”

Dante Disparte, Libra’s head of policy and communication, in a subsequent statement, said, “We are focused on moving forward and continuing to build a strong association of some of the world’s leading enterprises, social impact organizations and other stakeholders.”

An earlier Wall Street Journal report also highlighted that some platforms have decided to not back the Libra cryptocurrency publicly in order to avoid regulatory inspection. Even though Libra’s head David Marcus had to testify before the US Congress Committee, the European Union antitrust regulators and the US’s Securities and Exchange Commission (SEC) have also launched probes into the project, especially after looking at Facebook’s portfolio of privacy breaches.

Facebook CEO Mark Zuckerberg had decided to explore cryptocurrency back in 2018. Nearly a year later in June, the global tech giant set up a new subsidiary Calibra to “provide financial services that will enable people to access and participate in the Libra network.”

Currently, Facebook is looking to launch the first version of Libra this year, but with the departure of many launch partners, the project is looking thin on backers right now.