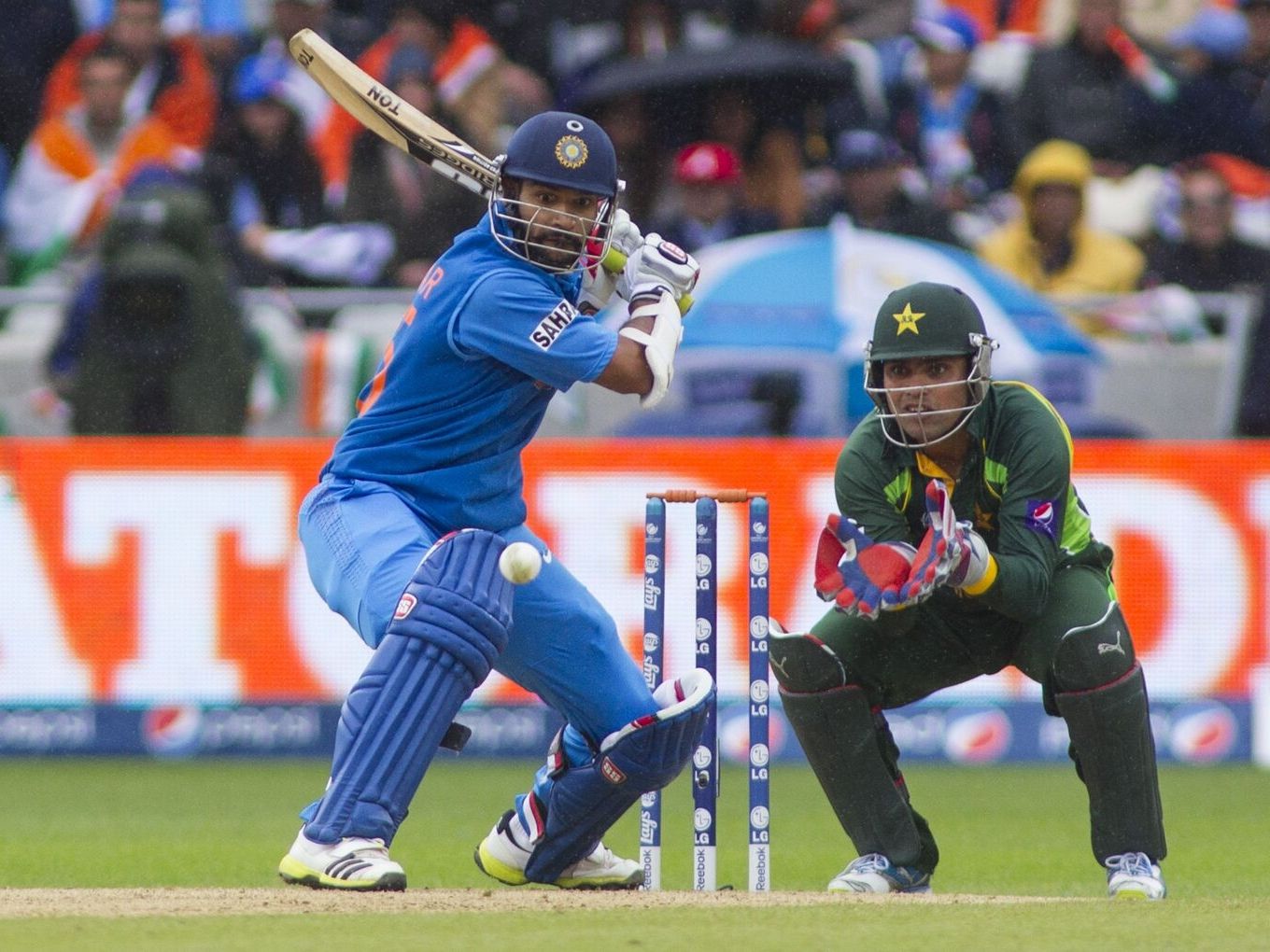 The International Cricket Council (ICC) has on September 26 announced a partnership with social networking platform Facebook to telecast clips from all ICC global events in the Indian subcontinent and also upload post-match recaps throughout the world.

ICC had received bids from other social media platforms as well. However, ICC chief Manu Sawhney, in a press release, said, “In Facebook, we have a genuine partner who shares in our ambition to continue to grow and deepen engagement with cricket fans globally using its platforms.”

Facebook has won the right to share digital content for the 12 ICC tournaments comprising of major global events — World Cups, Test Championship final, T20 world cups — qualifying events and other ICC events, which include U19 cricket world cup for 2020 and 2022.

Previously, Facebook was also bidding for the streaming rights of the Indian Premier League (IPL) cricket tournament in 2017 but had lost to Star India that had placed a global bid of INR 16.3K Cr to telecast IPL across the world. Facebook, on the other hand, was the highest bidder for individual digital rights with INR 3.9K Cr.

The bidding by the Board of Control for Cricket in India (BCCI) had received 14 entries, out of the 24 companies had picked up the IPL tender documents. Other bidders included Sony Pictures Networks India, Reliance Jio, Times Internet, Airtel and YuppTV. The platforms were also a part of the 2018 bidding.

In August, the cricket body had announced that the 2019 edition of ICC Cricket World Cup has registered 4.6 Bn video views across its digital and social media platforms. The breakup included 2.3 Bn minutes of the World Cup content on ICC’s official YouTube channel, 1.2 Bn minutes on Facebook and over 10 Bn impressions and 68 Mn engagements online.

In addition, the ICC Men’s Cricket World Cup 2019 was the most-watched ICC event ever with a global cumulative average of 1.6 Bn for live coverage. This event saw a 38% rise, registering an additional 706 Mn live viewers compared to the 2015 edition.