OECD has been holding discussions on digital tax

The final meeting is expected to be held in July 2020

India has been pushing for digital tax as well 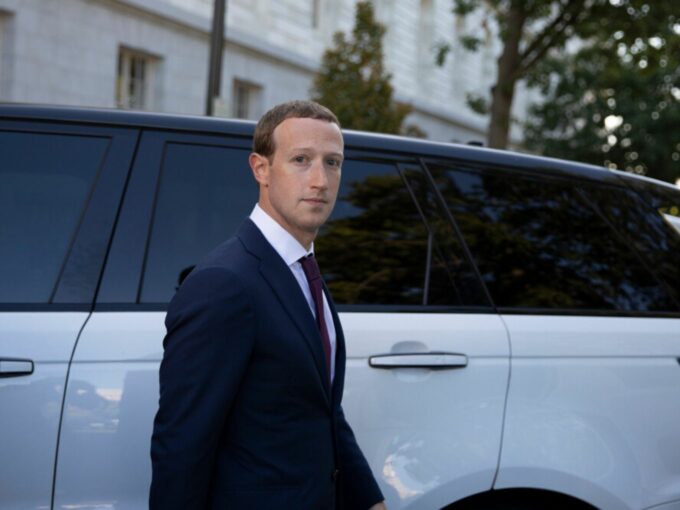 Facebook CEO and cofounder Mark Zuckerberg has backed France-based Organisation for Economic Cooperation and Development (OECD) for their initiative to levy a digital tax on the internet companies.

The matter has been highlighted in the published extracts of Zuckerberg’s speech, which he is scheduled to deliver today (February 15) in Germany. In the speech, the Facebook CEO said, “We also want tax reform and I’m glad the OECD is looking at this.”

Zuckerberg added that Facebook wants the OECD process to succeed as it will lead to a stable and reliable system going forward. He also noted that with the OECD decision the company might have to pay more tax at different places under the same framework, but Facebook is willing to do that.

In August 2019, India spoke about digital tax at OECD, following which the French organisation published a proposal for countries to tax highly profitable tech giants.

OECD is still holding discussions on the same, which are expected to end in July 2020. Around 137 countries will be participating in the discussion to give their opinion on the main policy element of digital tax.

The OECD also issued a statement on February 13, saying that the tax changes under discussion would bring in 4% more global corporate income tax worth $100 Bn ( EUR 92 Bn) annually. OECD added that the revenue gains will be broadly similar across high, middle and low-income economies.
The France-based organisation noted that the aim of the digital tax is to tax all multinational enterprises, which mint out money from a country without setting up a physical office there.

The Indian government has been pushing for a digital tax both nationally and internationally. In February 2019, India’s Central Board of Direct Taxes (CBDT) had drafted the Significant Economic Presence (SEP) concept. Under this, the foreign companies would have to pay a 30% to 40% digital tax for the revenue generated out of India.

Moreover, the draft also clarified that any multinational company that has more than 200K users in India will have to pay taxes on the basis of the revenue they generate in India.

As per media reports, the government is looking to tax foreign internet companies that have been leveraging data to push for products and services. Ecommerce companies like Amazon and Alibaba, search engine and social media platforms like Google and Facebook that send target ads, and streaming services like Netflix will be subjected to tax, as per the report.

A government official also clarified that “The idea is to have an enabling framework in place so that once the OECD framework is ready, we can go ahead.”