Boom fact-checked over 178 posts since the pandemic’s outbreak 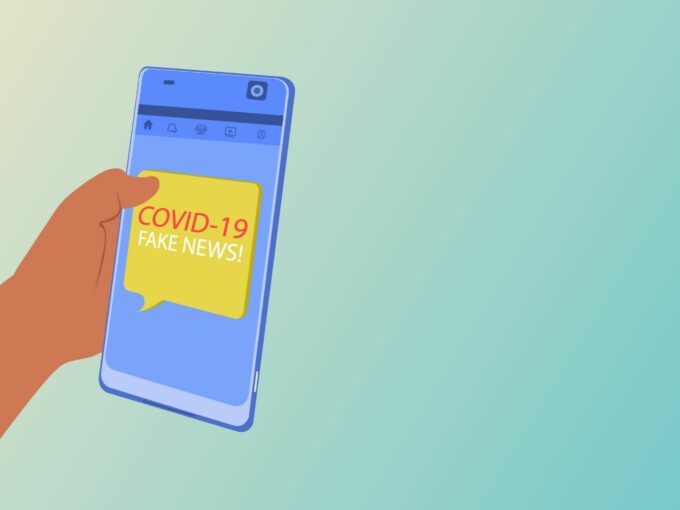 Fact-checking platform Boom highlighted that they have conducted 178 fact checks, in India, on misinformation and fake news around the Covid-19 since the outbreak of the pandemic. Of these, 68 posts were shared on social media platform Facebook, followed by 28 on Whatsapp and 26 on Twitter.

The organization’s analysis highlights that the bulk of the Covid-19-related fact checks were on communal rumours, which majorly included false allegations against Muslims for spreading coronavirus. The report reveals that there was a spike in such rumours in April, after members of the Islamic group, Tablighi Jamaat, tested positive after a congregation in Delhi in March.

The reports also highlighted that almost 35% false and misleading claims were circulated through videos, followed by text messages and images which constituted 29.4%. Boom added that 2.2% of the misinformation was spread through audio clips.

Unfortunately, the mediums of misinformation also include news reports published by mainstream media organisations. These news reports made up for the 4% of the 178 stories fact-checked and they mostly carried claims against a particular community.

Elaborating on the trends, the organisation, which conducted its first test on January 25, said that the misinformation in February was spread around Delhi assembly elections, US President Donald Trump’s visit in India, and the anti-citizenship amendment act (CAA) riots in Delhi.

As governments and organisations were trying to tackle coronavirus across the globe, fake news became another matter which needed to be dealt with. Several governments and the World Health Organization (WHO) were working with social media platforms and other entities to stop the spread of fake news and misinformation.

Notably, the Indian government was constantly in touch with social media platforms — Facebook, Twitter, Instagram and others — to ensure effective and quick action against any online content spreading misinformation. The government has also issued an advisory for social media companies, in March, to keep a check on such news.

Rakesh Maheshwari, the group coordinator of cyber laws and e-security at MeitY, had said, “It has been reported in the media that there is a trend of circulation of misinformation/false news and sharing anonymous data related to coronavirus in various social media platforms creating panic among the public.”