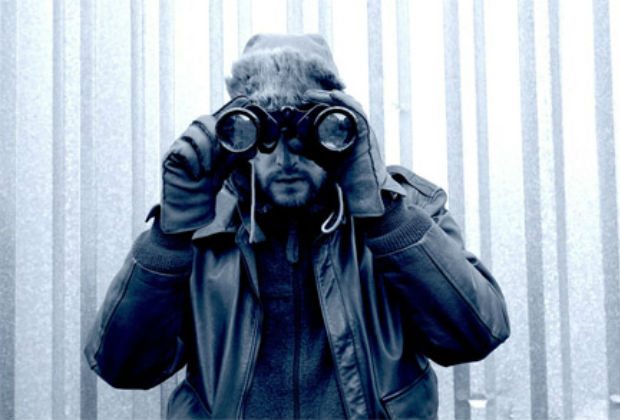 “Over the last few days there has been a constant scrutiny over Facebook having access to your SMS. Buried within the latest update for Facebook’s Android app is a feature that is causing growing concern among some users,” Kaspersky said in a statement.

Facebook is one of the companies that has been accused by US Whistleblower Edward Snowden of sneaking in to private information to help National Security Agency of US in spying at global level. The social media firm has denied that allegation.

The Facebook application at the time of installation on Android mobile phones seeks certain permissions and the updated version now asks users to allow it “Read your text messages (SMS or MMS)”.

The company’s logic behind seeking access to SMS is that “if you add a phone number to your account, this allows us to confirm your phone number automatically by finding the confirmation code that we send via text message”.

The updated Facebook application now wants to “Read calendar events plus confidential information” which it justifies as it is required to allow “the app to show your calendar availability (based on your phone’s calendar) when you’re viewing an event on Facebook”.

Facebook sends code via SMS that has to be entered when a user registers with the social media website which in a way helps the company verify the authenticity of users twice.

Kaspersky has expressed apprehension on the word ‘automatic’ used in the permission sought by Facebook. It added that this may be an innocent feature but in the light of growing concerns about online privacy, such an option would help to allay people’s fears.

Facebook is reported to have 93 million users in India out of which 75 million access it from their mobile phone as of December 2013.

The social media company on its website said: “Keep in mind that Android controls the way the permissions are named, and the way they’re named doesn’t necessarily reflect the way the Facebook app uses them. We realise that some of these permissions sound scary, so we’d like to provide more info about how we use them.”

On the issue of permission sought by Android to access information and edit feature in user’s phone, Google has earlier said, “Its an app which you (user) have choice of installing.”

Facebook – with more than 1.2 billion users worldwide – is celebrating its 10th birthday amidst challenges of keeping its original base of young users with new innovative social networks coming to the fore.