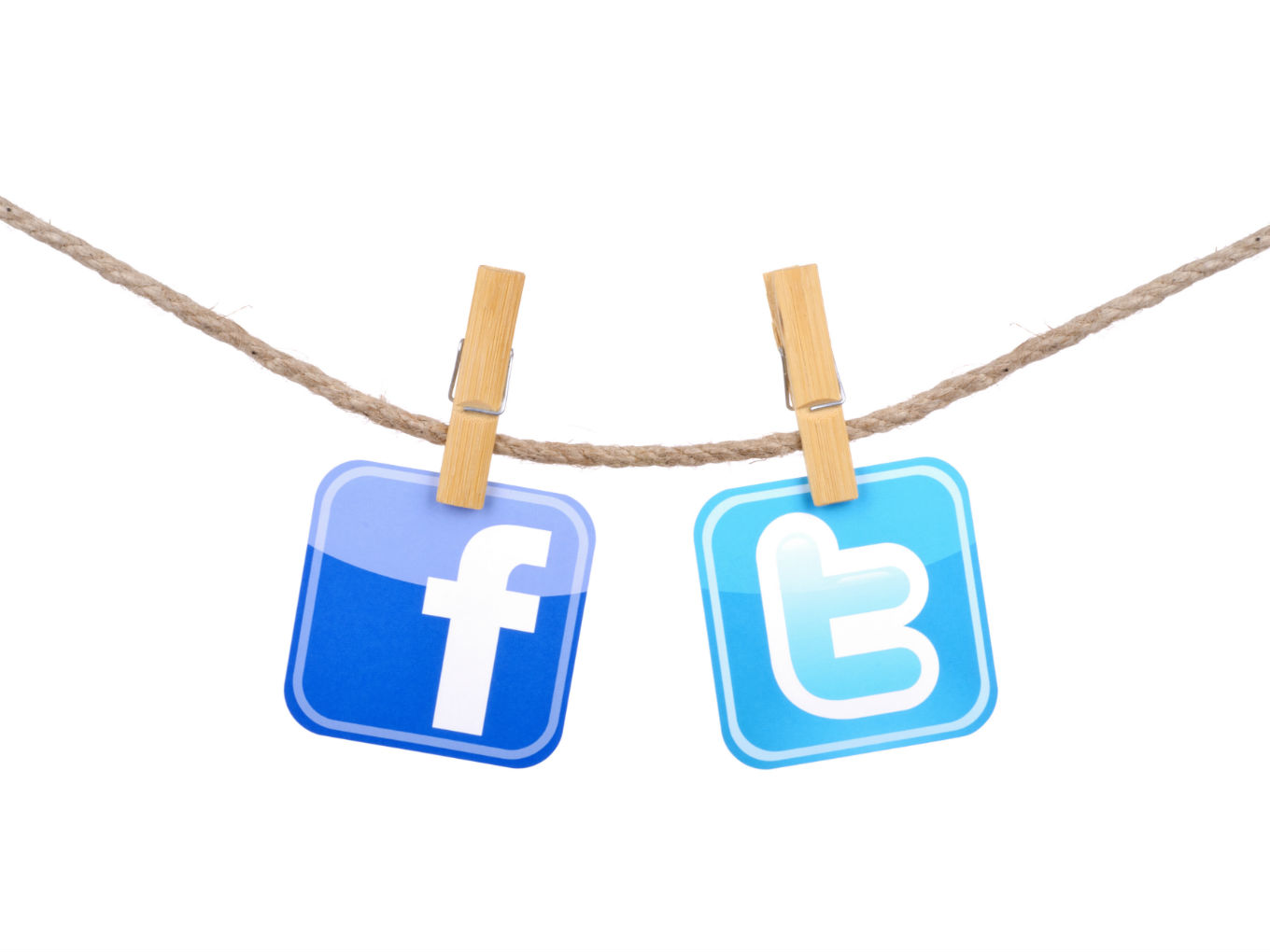 Social media giants Facebook and Twitter have not been invited to a social media summit scheduled for Thursday and organised by US President Donald Trump at the White House.

The summit, announced by the White House on June 26, intends to “bring together digital leaders for a robust conversation on the opportunities and challenges of today’s online environment”. Facebook confirmed on Monday that they had not been invited to participate, while Twitter declined to comment.

Conservative groups, tech critics and public figures have confirmed their attendance at the summit, including Tennessee’s Republican Senator Marsha Blackburn and groups like Turning Point USA and the Heritage Foundation. Other invited parties include Media Research Center, an organisation vocal about journalism’s strong left-leaning stance, and PragerU, a conservative online education platform that has sued Google.

When asked for comment, Heritage Foundation’s spokesperson Rob Bluey admitted that he was “not sure what to expect”. He mentioned his willingness to talk about the times he believed that Heritage representatives were censored for their conservative views. He added, however, that the organisation promoted free enterprise and that they were “prepared to advocate for market pressure as opposed to government pressure” as a viable solution.

“I think it’s valuable to get people to get together in the same room and have these conversations,” he said.

Trump has previously accused platforms like Twitter, Facebook and Alphabet Inc.-owned Google of an anti-conservative bias in its content, even claiming that Twitter deliberately suppressed conservative tweets like his own. In response, the Internet Association trade group that represents these platforms issued a statement saying that the members do not have any such bias. ‘Internet companies continue to succeed and grow by building a broad user base regardless of party affiliation or political perspectives,” the statement added.

Facebook Inc. runs the biggest social networking platform in the world, as well as instant messaging platform WhatsApp and photo-sharing platform Instagram. Donald Trump himself is most active on Twitter, where he frequently shares his views with his 61 Mn followers.