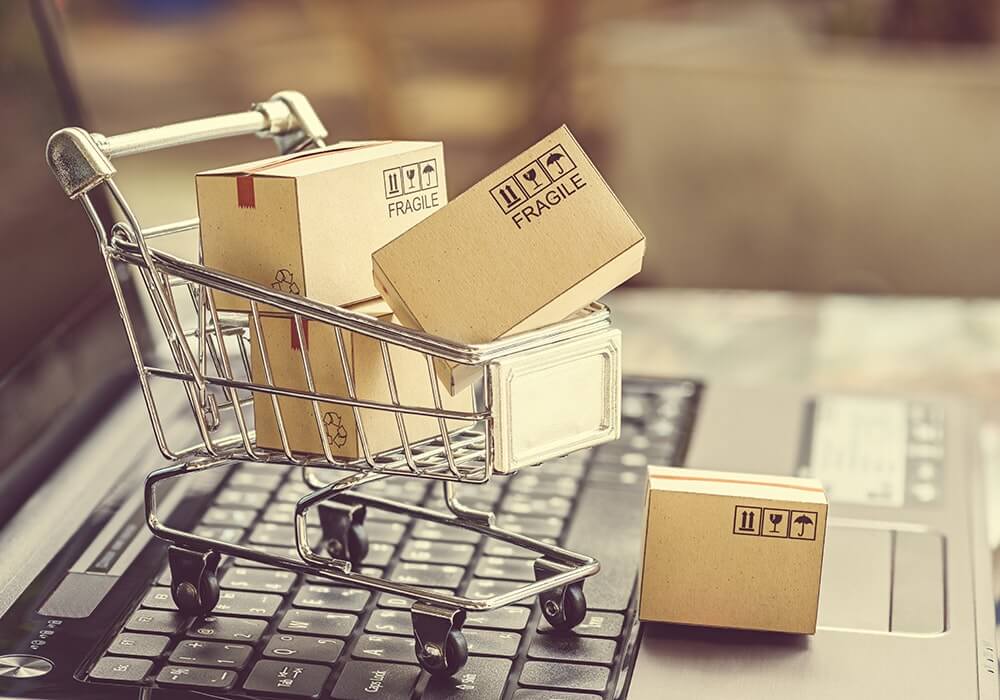 The ecommerce market of India is getting hotter everyday. At a time when Walmart-Flipkart deal has raised several eyebrows, social media giant Facebook has apparently decided to make an entry into the business-to-consumer (B2C) ecommerce space of India.

As per ET report, Facebook has begun talks with several brands and Indian businesses to list on Facebook Marketplace and the social media giant may begin testing the B2C transactions on the marketplace in India this month while a soft launch is planned for June.

The report quoted an anonymous official saying, “Facebook will build more tools for businesses to upload products and manage inventory and orders, and will also add payments to it.”

Facebook defines its marketplace as a place where people can discover, buy and sell items in their area and connect with more customers. It allows buyers and sellers to chat, connect, choose, and moreover the social media says that it doesn’t take any percentage from the transactions made on the Marketplace. Facebook Marketplace is presently available in 46 countries.

Facebook launched its marketplace as a consumer-to-consumer (C2C) interface in India in November last year, however, it received only a lukewarm response to its attempt. The marketplace is available only in select cities like Mumbai, Delhi, and Bengaluru.

In contrary, various reports have surfaced pointing out that the C2C marketplace of Facebook doesn’t have a monitoring system. For instance, anybody can give any price to a particular item that he/she sells via Facebook Marketplace. This in particular may coincide with Package Commodity Rules, 2017.

Inc42 recently reported that the Legal Metrology Division of the Consumer Affairs Department has started issuing notices to the ecommerce companies for not adhering to the Packaged Commodity Rules 2017 amendment that is effective since January 1, 2018.

Upon receiving several complaints wherein ecommerce firms weren’t providing the exact MRP of products or ‘best before’ or ‘expiry date’ of all human consumption items sold on their online platform, the Metrology had started sending notices.

Providing a similar C2C service, we have homegrown ecommerce firms such as Quikr and Olx. For instance, in Quikr, seller posts an Ad for a used product, buyer then makes an offer against the ad, and accordingly makes the payment to Quikr who schedules a pick-up with the seller and then delivers.

Inc42 has sought responses from Quikr and Olx on how the eretailers are adhering to the recent concerns raised by the Legal Metrology Division of the Consumer Affairs Department. However, by the time this report was published, Quikr and Olx have not solicited to Inc42’s email query.

Meanwhile, in the most recent development in country’s ecommerce space, Walmart has apparently decided to buy 73% of Flipkart shares in a cash-and-stock buyout. As per report by FactorDaily, the buyout would value Flipkart in between $20-22 Bn.

Facebook which claims to have 550 Mn people visiting its platform to buy and sell items each month, the launch of Facebook Marketplace will surely boost country’s ecommerce space, however, it is interesting to watch-out how its B2C marketplace will adhere to the Package Commodity Rules 2017 after facing criticisms over its C2C marketplace.