Facebook To Bet On Tech Startups In India, Other Markets With A New Venture Fund

Facebook To Bet On Tech Startups In India, Other Markets With A New Venture Fund 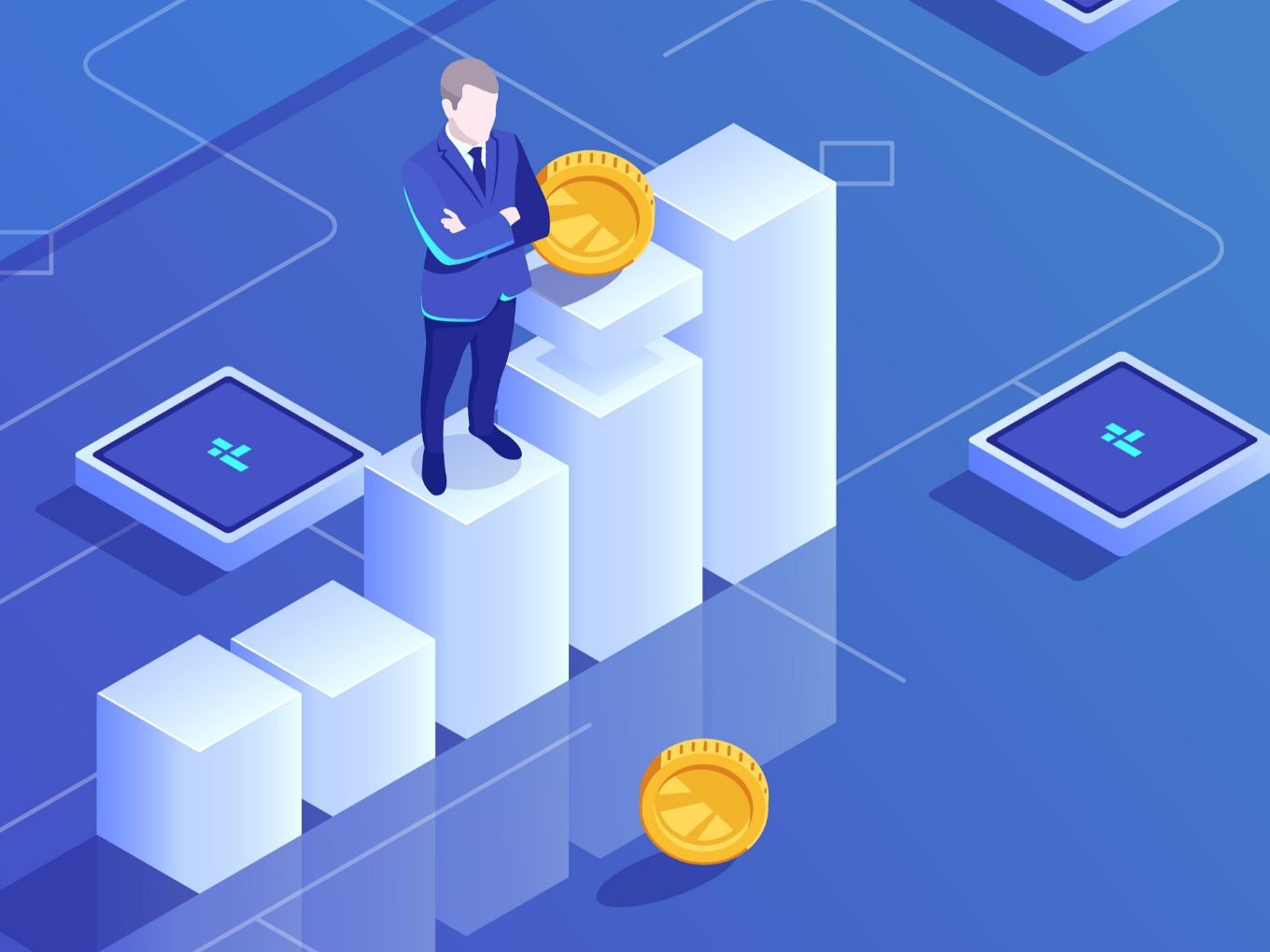 Facebook is reportedly hiring tech investors for the fund

After making investments worth billions of dollars across the world including in Indian startups such as Unacademy and tech giant Reliance Jio, Facebook is reportedly hiring tech investors to help the social media giant set up a multimillion-dollar investment fund.

According to a report by Axios, Facebook has recently floated a vacancy for the role of ‘head of investments’ for its New Product Experimentation (NPE) team, with at least 10 years of tech experience.

The job opening, which was deleted by Facebook after posting, read, “In this role, you will manage a multi-million dollar fund that invests in leading private companies alongside top venture capital firms and angel investors.”

Facebook also mentioned that the appointed professional will develop investment and impact theses, lead the execution of new investments and support existing portfolio companies as needed.

In a statement, Facebook reportedly said, “In the same spirit that the New Product Experimentation (NPE) group is charged with product experimentation, the team is also experimenting with ways to support external startups, including with capital.”

Facebook had set up NPE last year and is headed by Ime Archibong. The newly-appointed head of investments is expected to report to Archibong. The department has been working on numerous projects including several apps. A few founders of Facebook-acquired companies like TBH and MSQRD are also working with NPE.

With the fund, the company is also planning to get in close with the startup ecosystem. It can be seen as an expansion of Facebook’s programmes for startups which include various accelerator programmes and hackathons. The investing vehicle may also help the company to have more integrations on its social media platforms which in turn can convert the applications into super apps.

The disclosure of this fund has come a few months after the company announced it’s multi-billion dollar investment in Jio Platforms, the digital entity of Reliance Industries Limited.

While the fund might not invest larger cheques like the one in Jio, it is expected that the company may back several startups across the world with smaller ticket sizes. Earlier in 2007, Facebook had launched fbFund along with VC firms like Accel and Founders Fund. It was a small $10 Mn fund which invested in startups developing apps on Facebook’s platform.