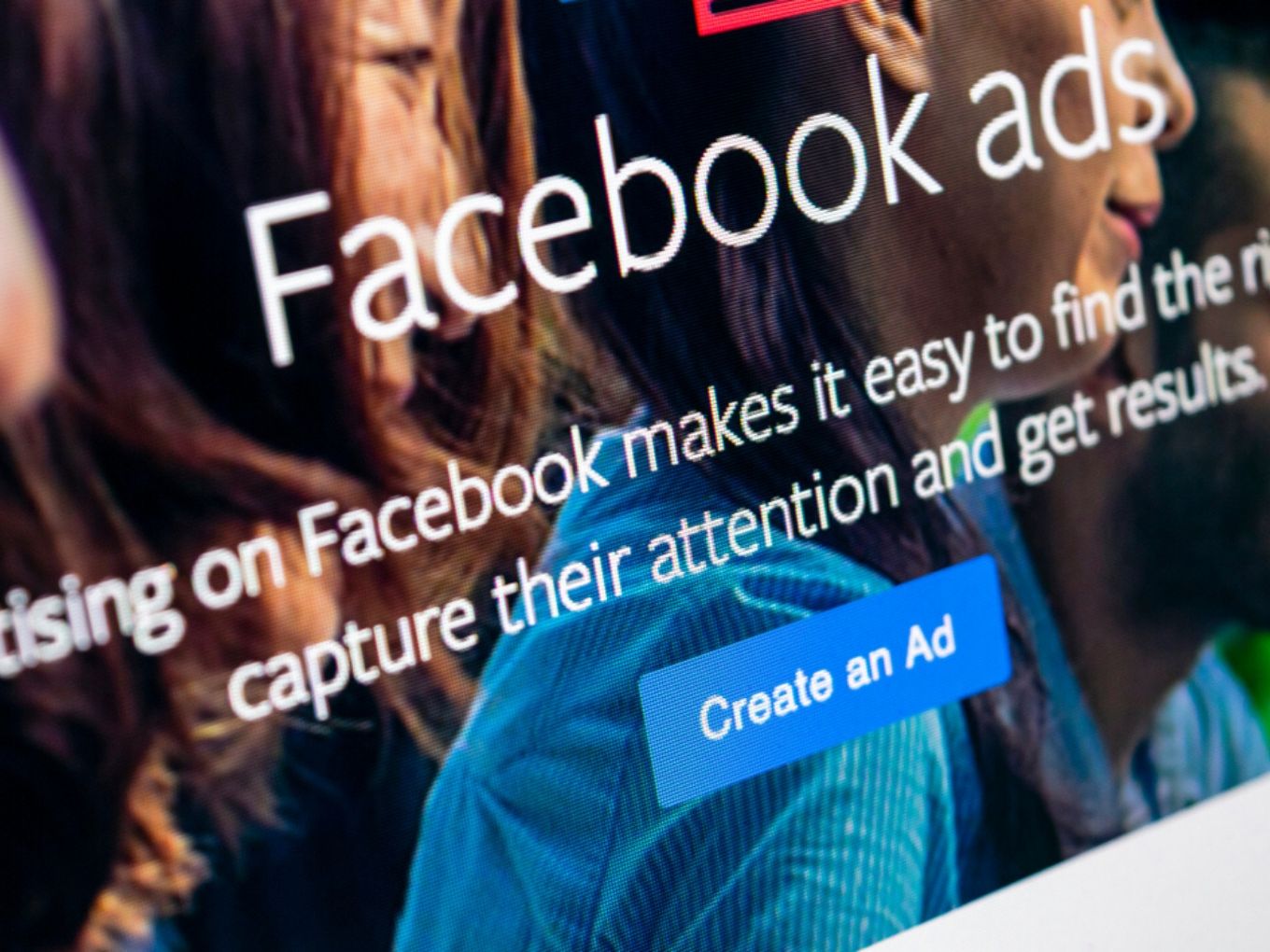 He added the company is working with governments on policy matters

Just last month, Twitter banned political ads with a few exceptions from its platform. But Facebook, which was under pressure to follow Twitter’s lead, has a different idea altogether

Sandeep Bhushan, director and head of global marketing solutions (GMS) at Facebook India, told Mint that the company is working towards making political ads less harmful for users. Bhushan added Facebook is working with governments from across the world on a set of guidelines or suggestions for political ads besides other things.

Bhushan also assured that the political ads on Facebook are transparent and users can see any political ad even if it doesn’t align with their political leanings.

Bhushan said the company is working with policymakers on standards “across all aspects of the internet” including privacy standards. “We are certainly in agreement that there needs to be great privacy, and greater regulation,” he was quoted as saying.

The Facebook India exec pointed out Facebook’s work to stamp out bullying on Instagram as an example of what the platform has done for user safety. Earlier, Facebook cofounder and CEO Mark Zuckerberg had defended political ads, even the ones that contained false information.

Zuckerberg noted, “In a democracy, I don’t think it’s right for private companies to censor politicians or the news. And although I’ve considered whether we should not carry these ads in the past, and I’ll continue to do so, on balance so far I’ve thought we should continue.”

He added that ads are an important part of voice, especially for candidates and advocacy groups, the ones media might not help otherwise. “Would we really block ads for important political issues like climate change or women’s empowerment? Instead, I believe the better approach is to work to increase transparency,” he had said.

Most observers believe that Facebook has been reluctant to ban political campaigns due to financial reasons, but Zuckerberg has maintained that less than 0.5% of its revenue comes from political ads.