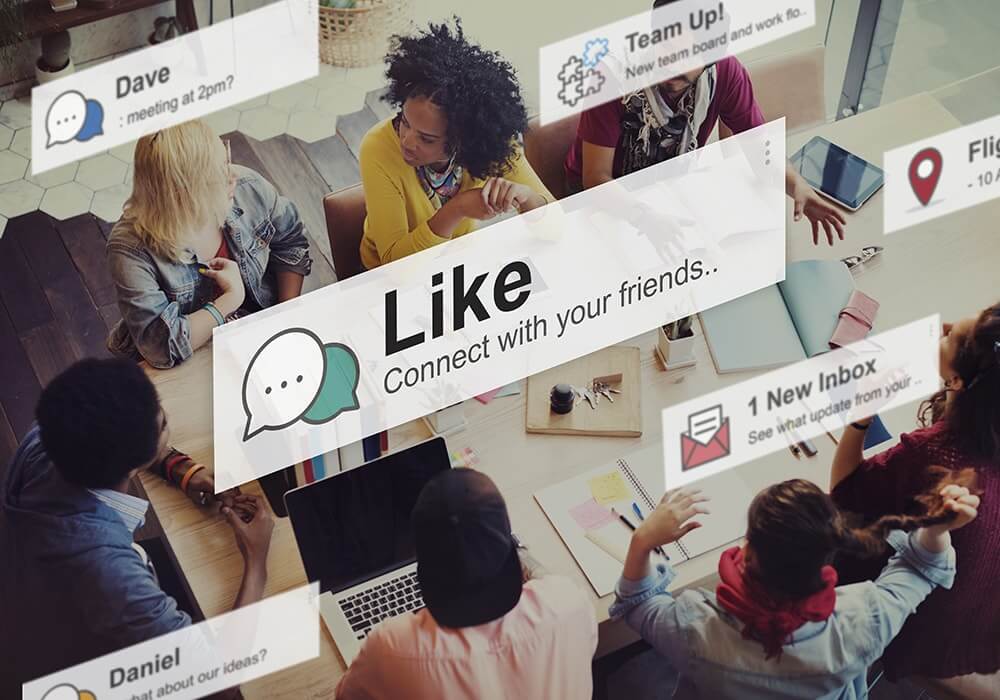 Facebook Inc has suspended around 200 apps after a thorough investigation into apps running on its platform that have misused user data in the first stage of its review relating to a data scandal around consultancy firm Cambridge Analytica.

Speaking to Reuters, Facebook’s vice-president of product partnerships, Ime Archibong, said, “The apps were suspended pending a thorough investigation into whether they misused any data. We are investing heavily to make sure this investigation is as thorough and timely as possible.”

Facebook chief executive officer Mark Zuckerberg on March 21 had publicly announced to start an investigation over applications that could have collected users information. In an interview with New York Times, he said:

“Are there other Cambridge Analyticas out there? Were there apps which could have gotten access to more information and potentially sold it without us knowing or done something that violated people’s trust? We also need to make sure we get that under control.”

Archibong in a blog post wrote that those (apps) found to have misused data will be banned and people who downloaded those apps would be notified.

The Cambridge Analytica privacy scandal took place in mid-March spurred a sweeping response from users over Facebook’s handling of data and security. Zuckerberg even testified before the US Congress and apologised for the mistakes his company made, and reassured to safeguard users’ personal information.

Facebook Inc has also responded to the notices by the government of India. It has further assured to protect people’s information and safeguard the integrity of ongoing elections in India.