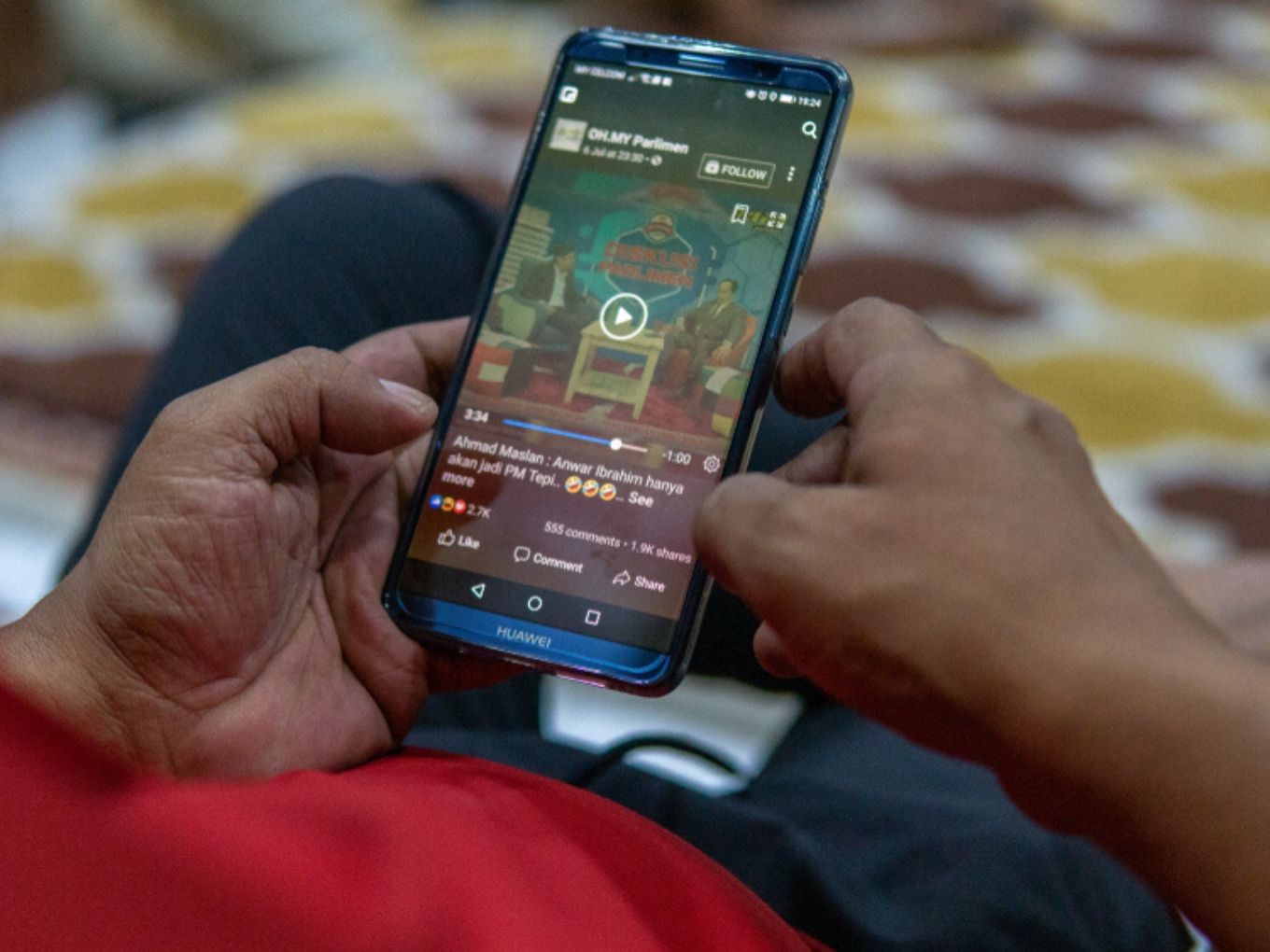 The services was opened for global audience in 2018

According to a report in Bloomberg, if successful, Facebook will be able to stream the videos on its platform. The report highlights that the company has already started testing out the feature in Thailand in India.

However, the thing to note is that Watch’s biggest rival is YouTube, which is the most popular and the largest video streaming platform when it comes to music videos. By getting the license, the real question arises if Facebook is directly hitting YouTube’s key features.

Launched in 2017, Watch is Facebook’s video-on-demand service that allows creators to upload their own short- and long-form videos and also includes original comedy, drama, and news programming. The company decided to take the platform globally in August 2018.

“We’re expanding our Ad Breaks program so more partners can make money from their videos, and we’re offering new insights, tools and best practices for Pages in Creator Studio,” the statement further added.

Well, Facebook and the music companies already have signed up a licensing deal that lets Facebook allow its users to add music to their images and videos. If successful, Facebook will also host the latest music videos on its platform.

As of December 2018, over 400 Mn users visit the video-on-demand Watch service monthly, whereas 75 Mn people daily visit the platform. As far as the performance of the platform in India is concerned, Facebook has $241 Mn users in India, as of June 2019.

YouTube, on the other hand, which does not require any logins and has everything for the customer needs has over 1.9 Bn users globally. In addition to this, YouTube also has over 1,200 channels on board. In India alone, YouTube has over 265 million users per month and 60% of users come from outside the metro cities.