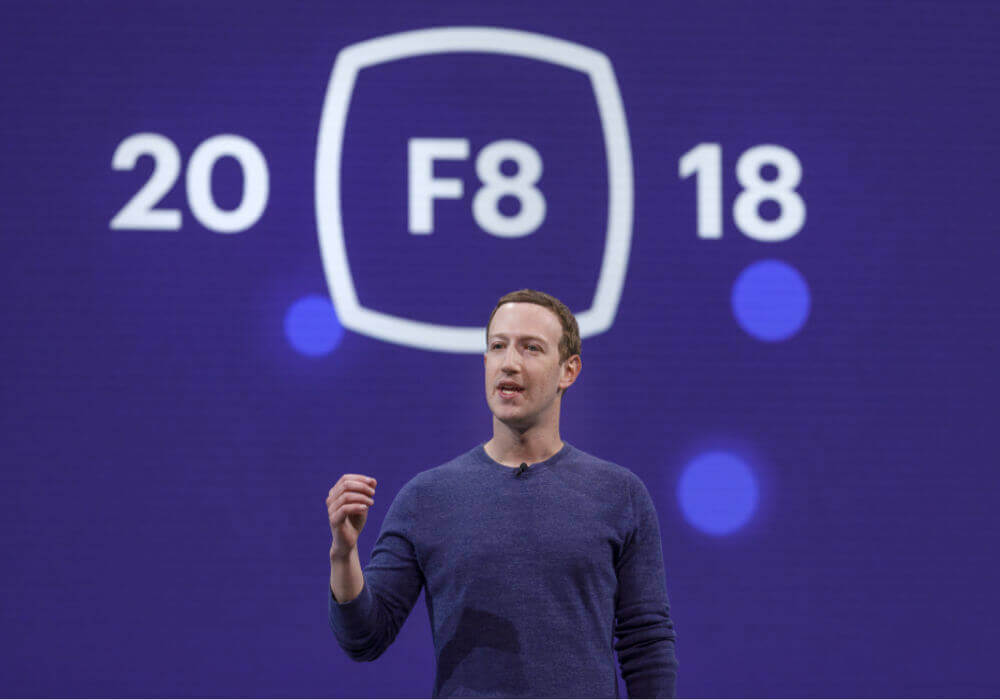 They have also reached out to senior executives in the FMCG space, including Sudhir Sitapati, executive director – refreshments, Hindustan Unilever. Sandeep Bhushan, who has been appointed as the interim managing director, is also in the fray for the position.

Stuart is in charge of the hunt for a Facebook MD for India and South Asia, which does not include WhatsApp and Instagram. The report claimed that the Facebook India MD’s role could get a remuneration of up to $2 Mn. The social media giant is also looking for executives for other senior roles at Facebook.

Emails sent by ET to Gupta, Mohan, and Sitapati did not elicit any response, the report said. Sudhanshu Vats ‘strongly denied’ the development, calling it a “rumour”. Nagpal also denied that he was approached by Spencer Stuart for the position, it added.

However, the report said it has cited a highly placed source as stating that at least some of the executives have gone through multiple rounds of interviews, but did not disclose the names.

Further, multiple Facebook sources confirmed to ET that David Fischer, Facebook’s VP of business and marketing partnerships, would be visiting India later this month to meet the potential Facebook India head. “David will be in India in the last week of May and he will meet all the finalists. The final decision will be following a review by him and a peer evaluation,” sources said.

With the choices for India head, the company is clearly focusing on video content for its growth.

Earlier, in September 2017 social media giant raised a $610 Mn bid for the rights to stream five years of games from the Indian Premier League (IPL). But, at that time, Facebook lost to Star India’s Hotstar which made the winning bid of $2.5 Bn.

Further, after WhatsApp’s Jan Koum leaving the company, Facebook was reportedly planning to scale up WhatsApp business executive Neeraj Arora for the role.

Amid news relating to the Facebook data leak, non-users’ data tracking, and Mark Zuckerberg’s testimony in the US Congress, the social media giant has been working on a host of add-on features, especially for its Indian users.

Besides Facebook Marketplace and  Business, the company has now also entered the digital payments space with messenger set to have a payments feature. As with WhatsApp,  Messenger will also reportedly allow peer-to-peer payments.

With Facebook continuing its focus for growth and expansion in India and Facebook India ready for an independent charge for Indian operations with a managing director coming in soon, the company is looking for the next level of growth in India.