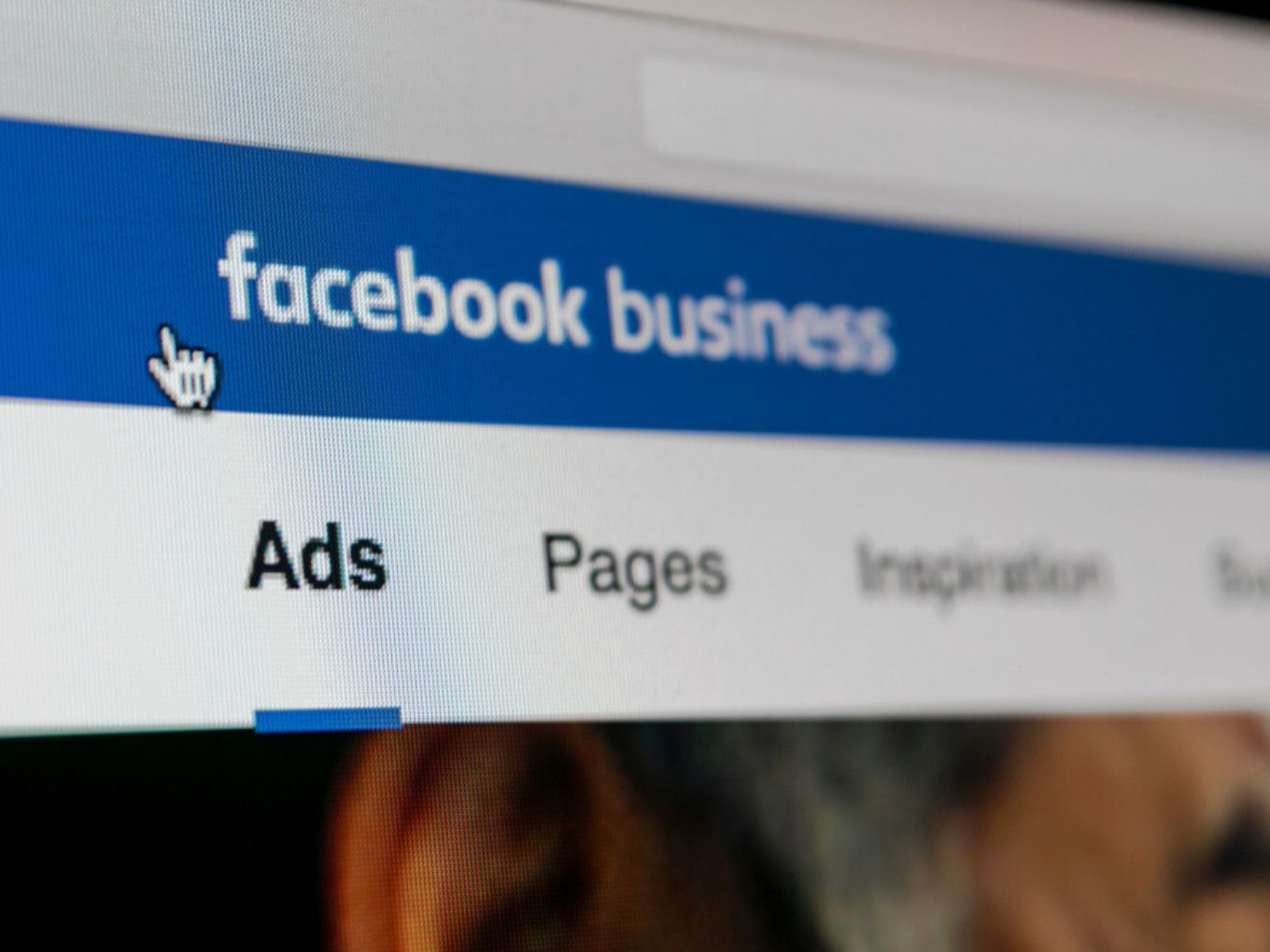 After witnessing a global increase of 9% in daily active user base in this quarter, social media giant Facebook has now reported a 71% increase in its revenues from India. The revenues, which stood at INR 521 Cr in the financial year (FY) 2018, have now spiked to INR 892 Cr for the financial year ending March 31, 2019.

Reportedly, Facebook’s profit rose from INR 57 Cr in FY18 to INR 105 Cr in FY19, witnessing an 84% increase from its Indian operations.

Till 2018, Facebook’s filings reported a single business segment for providing IT-enabled business process outsourcing service agreement. However, in FY19 filings, the company highlighted that it also acts as a non-exclusive reseller of advertising inventory to customers in India.

For Facebook, the company’s primary business, which is the IT-enabled business process, helped it to generate INR 628 Cr revenue in FY19. However, its advertising reseller business segment also helped it to raise INR 263 Cr in its revenues during the same time period.

According to media reports, Facebook said that it acts as a reseller of advertising inventory to local customers through a reseller agreement with another group company. The company also highlighted that it generates revenues primarily through the resale of advertising inventory on Facebook. It is to be noted here, the shift to the local selling structure for its ads’ model came in October 2018.

Facebook’s financial reports have come at a time when nothing is going right for the social media company. The company is already trapped with global scrutiny over privacy breaches, political ads and the launch of its cryptocurrency Libra.

In India, the social media giant has been fighting legal battles and regulatory changes for WhatsApp as well as the UPI-based WhatsApp Payments service, which is stuck in beta for over a year. Moreover, Whatsapp’s involvement in one of the controversial Pegasus spyware breach incident has further given a setback to Facebook’s Indian plans.