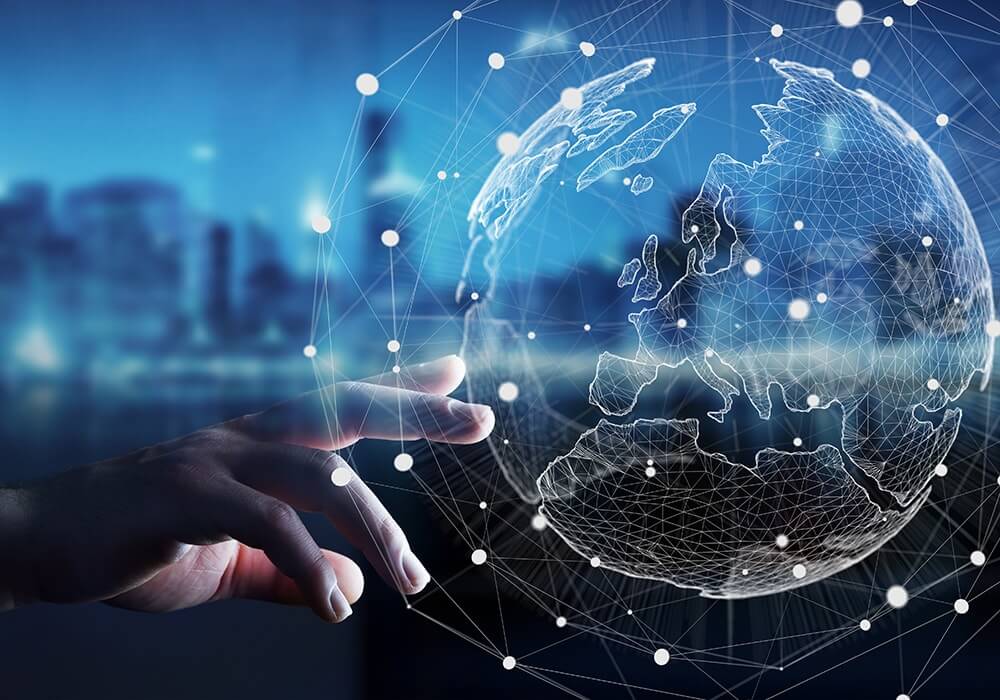 According to Andrea Miner, director of business intelligence and corporate strategy at US distribution company Tech Data, solution providers need to shift their conversations from IT performance to business outcomes, including topics such as innovation, business agility, customer experience, business operations costs, and so on. Miner added that solution providers that aren’t ready to meet the fast-changing requirements of businesses and rely on traditional IT infrastructures are putting themselves at risk.

Meanwhile, Taiwan-based consumer electronics company HTC is reportedly planning to lay off nearly a quarter of its workforce by cutting 1,500 jobs in its manufacturing unit in Taiwan. The move will reduce the company’s employee count to less than 5K people worldwide. In 2013, it had a global employee strength of 19K.

Although Facebook has not confirmed the acquisition, the move is believed to be a part of the social media giant’s effort to combat fake news and tackle other content issues. People familiar with the development told TechCrunch that Facebook may invest $23 Mn to $30 Mn to acquire Bloomsbury AI.

US-based computer technology company Dell has announced plans that it will be going public again, with founder Michael Dell and Silver Lake Partners continuing to remain in control of the company.

According to reports, Dell’s latest move is aimed at bypassing the IPO process. Silver Lake Partners owns around 24% of the company, while Dell owns 72%. Over the past 12 months, the company generated a revenue of $82.4 Bn with a net loss of $2.3 Bn.

Netflix To Shut Down User Reviews

Over-the-top media services provider Netflix has announced to shut down user-submitted reviews come July 30. Then, by mid-August, it will delete all reviews submitted by users about TV shows or movies streamed on its platform.

Netflix maintains that its thumbs-based ratings deliver more accurate opinions, and they’re easier for people to understand than the five-star scale. The company said that during testing, it saw a 200% increase in ratings by users with the thumbs-up/thumbs-down system.

Other digital-content services — including Amazon and Apple’s iTunes — will continue to list user ratings and reviews.

Homesharing site Airbnb is planning to introduce a new payment gateway for hosts to receive part of the payment in advance. According to a TechCruch report, the company has initiated a pilot in which chosen hosts can get half of their total payout three days after a home is booked, and the other half will be received 24 hours after the check-in time. In return, Airbnb will charge 1% fee for the booking.