The company is ready to face the backlash of the partners that rely on user data, says Facebook 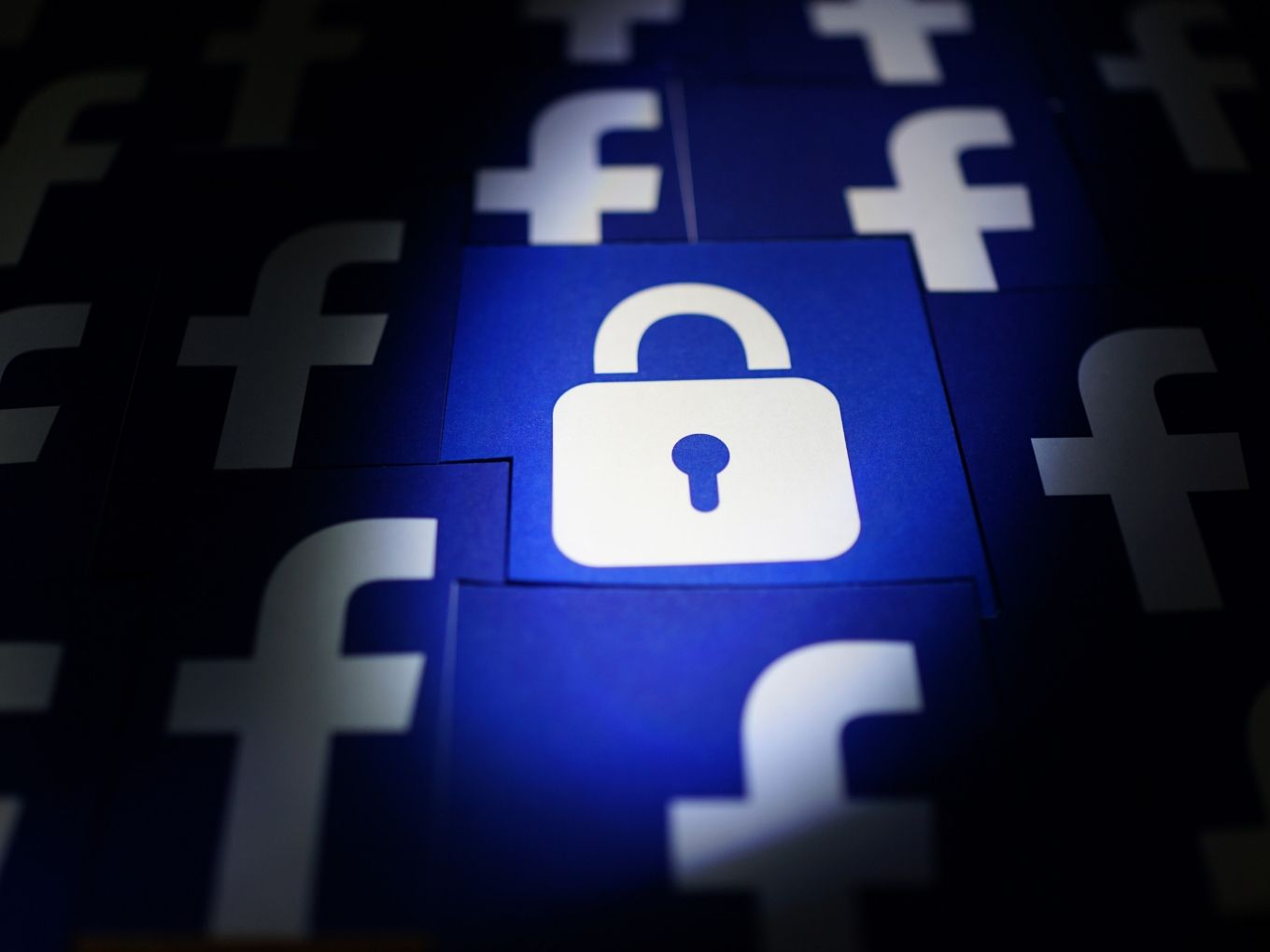 Facebook has launched a new tool called Off-Facebook Activity, that allows users to see and control the information that Facebook has gathered about their browsing habits outside the social network.

The tool will enable users to view the data and customer information collected by hundreds of sites and apps that work with Facebook. The users can also choose to disconnect the data from their account.

“This is another way to give people more transparency and control on Facebook,” the company said in a blog post. It also adds that users generally had more than 80 apps on their smartphones and used only half of them every month, making it difficult to track the ones collecting data and how they used it.

By discontinuing the data, Facebook will delete the data the provider had sent to the company.

“We won’t know which websites you visited or what you did there, and we won’t use any of the data you disconnect to target ads to you on Facebook, Instagram or Messenger,” the company adds.

At the moment, nothing changes in terms of the user data policy and data collection on Facebook itself. This change only affects the data stored by websites when you visit them with an active Facebook login. It is likely to hamper the company’s advertising and other partners that rely on user data for targetted ads. However, the company said that is ready to handle the consequences of such a loss.

The new tool can be found in setting menu of the Facebook app. By clicking on it, users can see the list of data collected from them by the websites they’ve visited.

Facebook has rolled out this new tool as a response to the allegations of not safeguarding user privacy. The issue was raised earlier last year after a British marketing company Cambridge Analytica had harvested user data, without their consent or knowledge, to help manipulate elections around the globe. Facebook has been under scrutiny by various international associations and governments.

Last month, the company had reached a settlement with the Federal Trade Commission over the many privacy violations in the past year. The company had agreed to pay a fine of $5 Bn fine after the body held Facebook accountable for how it handles user data.