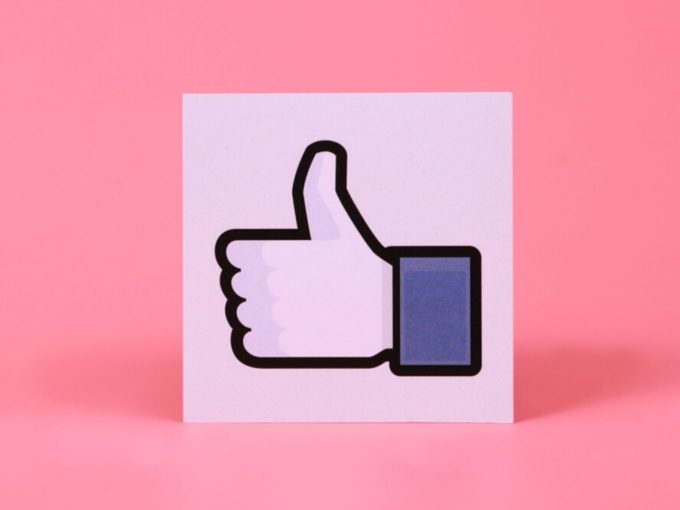 As social media giants are under the scanner with the Indian government working on policies and regulations for such platforms, Facebook India’s managing director and vice president Ajit Mohan said that India should align itself with the global rules of data sharing and internet äs it would be in the country’s “interest”.

Speaking at the ongoing Global Technology Summit in Bengaluru, Mohan added that with regulations in place, India can facilitate data and knowledge ecosystem to move freely. He also said that since most countries are rolling out rules and regulations for internet companies, there should be an alignment among them as well.

The statement comes at a time when the Indian government is looking to tighten its grip on social media and internet companies in India with the Personal Data Protection (PDP) Bill. The bill is likely to bring in rules to tackle anonymity on online platforms to check the spread fake news, misinformation and other harmful online content.

Further, the government is also about to roll out new intermediary guidelines on content moderation. The regulations are expected to be rolled out by 2020. In the guidelines, the ministry of electronics and IT (MeitY) has also specified that when the government seeks any information or assistance through a “lawful order”, the social media platform are required to provide that information “within 72 hours of communication”.

Moreover, Meity has also asked the social media platforms to remove “objectionable” content from the platforms within 24 hours and update the government regarding the origin of the messages or posts within 72 hours.

“We are keen to think through what the new rules of the internet should be. The next stage of growth of innovation will benefit from the new internet rules and regulations. Facebook is not the same as it was two years ago…our sincerity to change is real.” – Ajit Mohan

The government and the Reserve Bank of India’s (RBI) attempt to push for data localisation has particularly not gone well for Facebook. Facebook-owned WhatsApp has been trying to launch WhatsApp Payments since last year, though it’s still stuck in beta.

The platform has been struggling to comply with the data localisation norm for payments services, a guideline which requires all payments companies operating in the country to store the data within the Indian boundaries. In September 2019, National Payments Corporation of India (NPCI), an umbrella organisation for retail payments, had sent back WhatsApp’s report which sought final approval for its UPI-backed app WhatsApp Payments. The body asked the company to make changes in its data localisation policies before seeking final approval.

As the NPCI was looking at the updated report. It all went downhill for WhatsApp with the outbreak of the Pegasus spyware debacle, which used the instant messaging app to spy on the Indian citizens. The government questioned Facebook-owned WhatsApp’s capabilities to handle something as sensitive as digital payments and pushed the launch even further.

Mohan added that India is an important market for Facebook, therefore it directly works with the company’s headquarters in California, US.

In terms of revenue, the company has noted a 31% hike in its earning on a year-on-year (YoY) bases, accounting for $17.7 Bn in constant currency. To this, Mohan said, “Revenue from India is today a small percentage of our global revenues but India is extremely important for Facebook.”