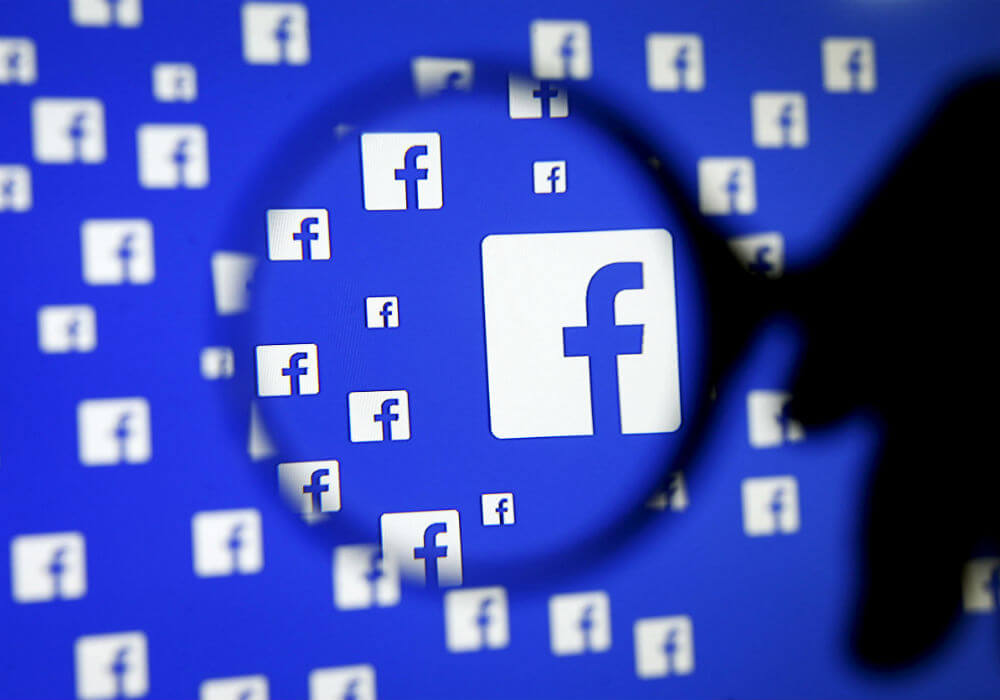 These are some of the changes that only users in India can access for now:

The company claims that these updates will help users create and save memories in a more efficient way. The report also cited Connor Hayes, director of product management, Facebook Stories, as saying, “We know that the performance and reliability of viewing and posting Stories is extremely important to people around the world, especially those with slower connections.”

Amid news relating to the Facebook data leak, non-users’ data tracking and Mark Zuckerberg’s testimony in the US Congress, the social media giant has been working on a host of add-on features, especially for its Indian users.

At a time when the social media giant is under scrutiny, it has strategically planned the launch of these features in India as the country has over 270 Mn users of the social media platform.

“We are always working on ways to improve the experience of viewing Stories on all types of connections, and have been investing here — especially on our FB Lite app,” Hayes said. With Stories on FB expiring in 24 hours, the new archiving feature will enable users to have access to all the stories they share on the platform.

The feature will be an opt-in addition as users will have the option of permanently deleting the posts or resharing them again either as a story or a post at a later date.

The company will also analyze the efficacy of the new features as these results may bring in new hopes of the social network company to work on terms that will regain its market status around the world. Facebook has been caught in a crossfire after it was discovered that Cambridge Analytica, the British political consulting firm, had collected the data of nearly 87 Mn Facebook users without their knowledge and permission.

In a series of apologies, Mark Zuckerberg accepted the blame for the data leak — which has angered users, advertisers, and lawmakers — while maintaining that he is still the right person to head the company he had founded in 2004. Zuckerberg is going every mile to help Facebook attain its market status again and he has even agreed to meet European Parliament members behind closed doors to answer questions in the wake of the Cambridge Analytica scandal.

Besides Facebook Marketplace and Facebook Business, the company has now also entered the digital payments space with Facebook messenger set to have a payments feature. As with WhatsApp, Facebook Messenger will also reportedly allow peer-to-peer payments.