Facebook, Google And Other Digital MNCs To Come Under Domestic Tax Net Soon

Facebook, Google And Other Digital MNCs To Come Under Domestic Tax Net Soon

Indian government, along with members of OECD, may soon frame new tax laws for digital MNCs

The move will be in accordance to global agreement on taxation

Digital MNCs such as Google, Facebook, Uber may have to change their ownership patterns 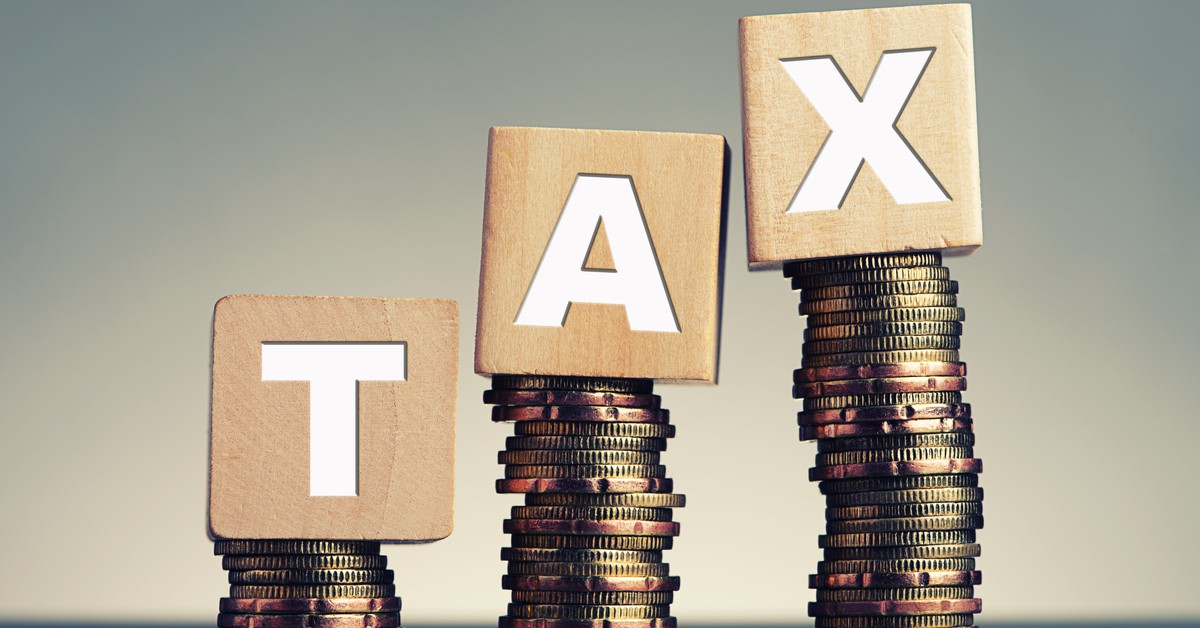 The Indian government may soon frame new tax laws for digital multinationals (MNCs), in accordance with a global agreement on taxation, along with other members of the organisation for economic cooperation and development (OECD).

The move may lead to digital MNCs such as Facebook, Google, Uber and LinkedIn, with operations in the country, changing their ownership pattern to be compliant with new tax laws. The digital MNCs may have to create new domestic companies along with changing the ownership pattern to adhere to new tax laws. It will also have an impact on the tax outgo of these companies.

“Currently, most companies pay tax locally on only 10-15% of the revenue generated from the country,” a senior tax official told ET. Though most companies in India do not have sales not as high in percentage terms as compared to other areas, changes in tax laws can impact the revenue from other places.

In April this year, the income tax department altered the method for taxing digital MNCs firms with a permanent establishment (PE) in India, by taking into account factors including domestic sales, employee strength, and assets.

In a report shared by central board of direct taxes (CBDT) committee, it was stated that digital MNCs that have operations in India and are suffering global losses or a global profit margin of less than 2% would be considered to have made a profit of 2% of Indian revenue and would be taxed accordingly. This initiative was taken to protect India’s revenue interests.

The term permanent establishment (PE) was first proposed during the 2018 budget with the view of bringing businesses that can run without any physical presence in a country into the tax ambit. According to the CBDT draft, companies with more than 200K users would have to pay taxes on the basis of revenue generated from Indians who have been using its social media platforms, search engines or market places.