India has more than 400 WhatsApp users, of the total 500 Mn users 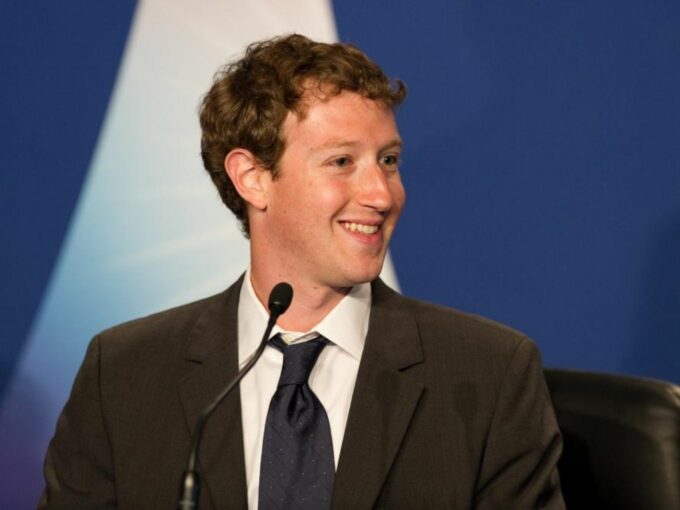 After exploring WhatsApp’s use cases with Reliance’s grocery delivery platform JioMart, Facebook’s CEO Mark Zuckerberg is preparing himself to strike similar deals in and outside India. He believes that India should be one of the faster-growing business opportunities.

Zuckerberg, in the second quarter earning call with the analyst, said that India has a huge opportunity to enable small businesses and individuals to buy and sell things through Whatsapp. This opportunity has been created due to the country’s population and WhatApp user base. India is the largest market for WhatsApp with more than 400 Mn users. Interestingly, it makes up for 80% of the Indian internet users of 500 Mn.

“A big part of the partnership that we have with Jio will be to wire up and get thousands of kiranas, small businesses across India, onboarded onto WhatsApp to do commerce there. And we’re really excited about the opportunity there,” he added.

The WhatsApp-JioMart integration came as an aftermath of the Reliance Jio-Facebook deal. In April 2020, Facebook had flagged off Jio Platforms’ massive funding streak by acquiring 9.99% of its business in exchange for $5.7 Bn (INR 43,574 Cr). With this, Facebook became the largest shareholder in Jio Platforms, after the parent company Reliance Industries.

“WhatsApp is so ingrained in Indian life that it has become a commonly used verb across many Indian languages and dialects. Facebook brings together friends and families, but moreover, it’s one of the country’s biggest enablers of growth for small businesses,” the duo had added, in a blog post.

JioMart is looking to expand its offering beyond groceries to other categories electronics, fashion, pharmaceuticals and healthcare products as well. This will further enhance WhatsApp-JioMart’s usage volume in India.

Currently, a user needs to save JioMart’s number 8850008000 on the smartphone and send a ‘Hi’ on WhatsApp. JioMart then sends a link that redirects the users to a webpage where they have to fill details like name and address before proceeding to an online grocery marketplace. The link remains valid for 30 minutes. In the marketplace, a user can buy products from the displayed catalogue.