Facebook Suspends And Bans Thousands Of Apps In Latest Cleanup

Facebook Suspends And Bans Thousands Of Apps In Latest Cleanup 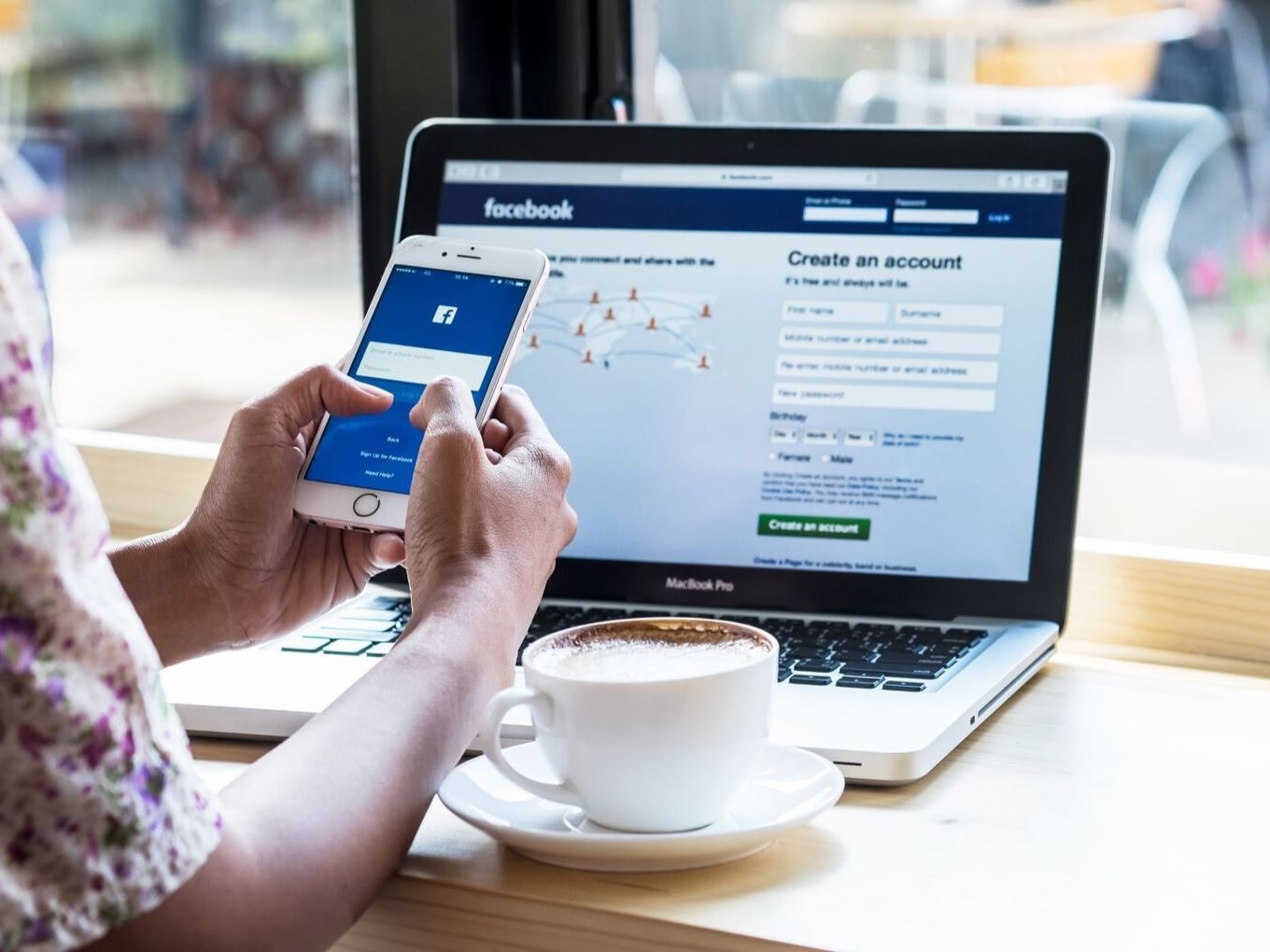 Amid rising privacy concerns and associated data breaches, Facebook announced this week that it has removed “hundreds of thousands” of accounts as a part of ongoing investigations into app developers, which it claims began in March 2018, soon after the Cambridge Analytica controversy came to light, which affected over 5 Lakh Facebook users in India.

Facebook says it is now looking at signals to determine which apps have the potential to abuse the data collection privilege that Facebook extends to app developers. “To date, this investigation has addressed millions of apps. Of those, tens of thousands have been suspended for a variety of reasons while we continue to investigate,” the company’s official post says.

Facebook clarified that not all apps posed a threat to user privacy, as many were not live and were still in a testing phase. The suspended apps were associated with 400 developers, and in other cases, Facebook has completely banned apps for inappropriately sharing data obtained from Facebook users to third parties, making data available to third parties without protecting user identities, or violating other terms of service.

“One app we banned was called myPersonality, which shared information with researchers and companies with only limited protections in place, and then refused our request to participate in an audit,” Facebook added

It also said reiterated that it filed a lawsuit against South-Korean data analytics company Rankwave for failing to cooperate with Facebook’s investigation. Last month, the social network also took legal action against two app development companies — Hong Kong-based LionMobi and Singapore-based JediMobi — over the ‘click injection’ ad fraud, which related to fake ad impressions and installs through Facebook ads. This leads to revenue loss for Facebook as it has to compensate advertisers for the fake clicks.

Facebook has been under scrutiny by various international governments, especially after the Cambridge Analytica scandal, which harvested user data for 87 Mn users and some of their friends without their consent or knowledge, to help create targetted campaigns for political ads in a bid to influence elections around the globe.

Since then, Facebook has updated its privacy policies and terms for app developers constantly — even though that has not managed to stop the leaks and data breaches entirely.