Facebook Ramping Up Blockchain Team For Cryptocurrency Project In India

Facebook Ramping Up Blockchain Team For Cryptocurrency Project In India

Many new members of the team had previously worked at PayPal

The blockchain team is developing a stablecoin for is WhatsApp Payment

Facebook’s cryptocurrency product could be tested first in India 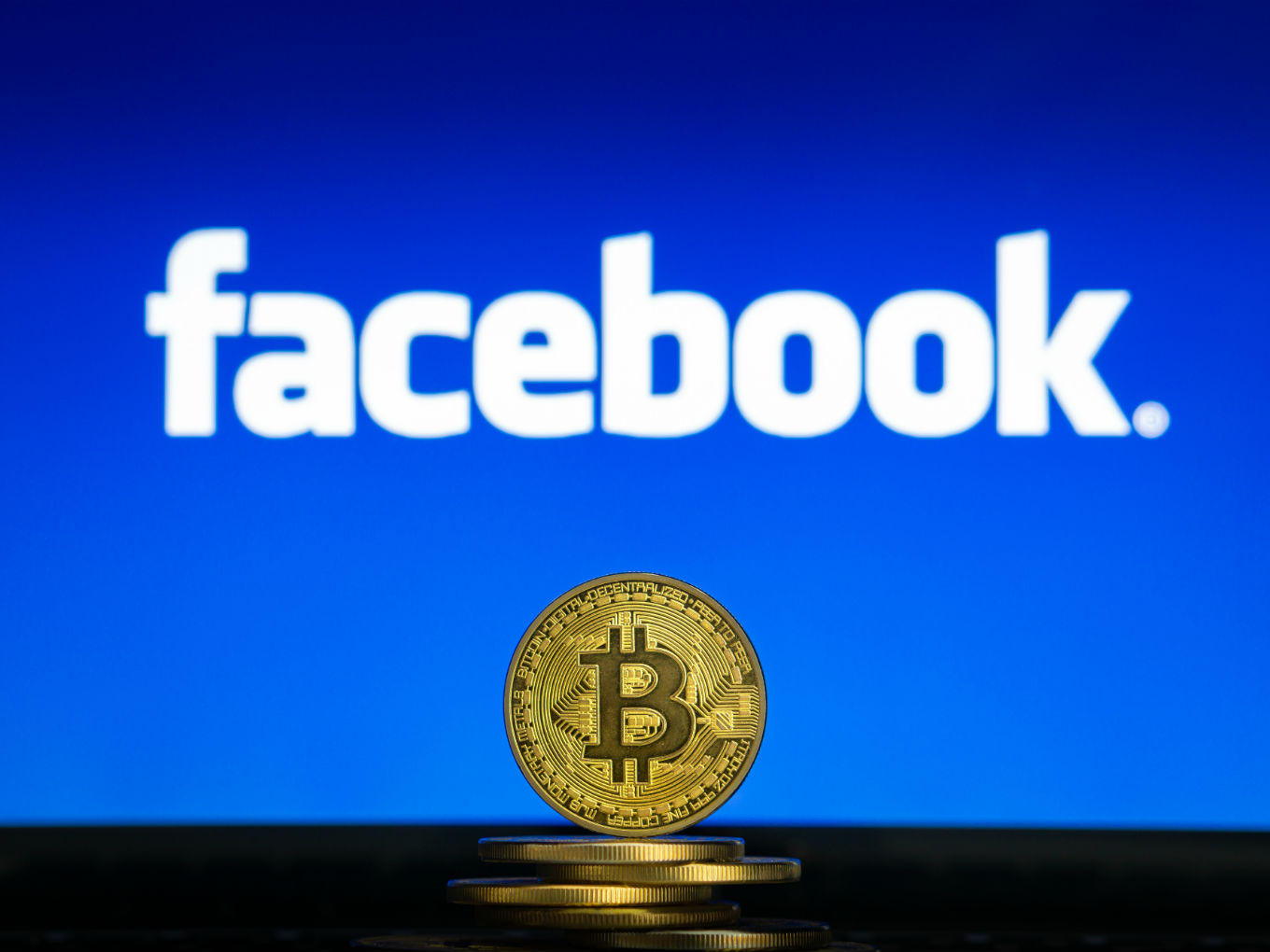 Social media giant Facebook is reportedly ramping up the hiring process for its blockchain team, according to a news report. Around 10% of this team is made up of former employees of online payment platform PayPal.

Citing anonymous sources, a Bloomberg report said that the blockchain group is being headed by former PayPal president David Marcus who had resigned from the payments company in 2014 to join Facebook as head of the Messenger product. In May 2018, Marcus moved on from Messenger and said that he was setting up a small group to explore blockchain within Facebook.

According to sources, the team is currently developing a cryptocurrency product which may be announced next quarter. This new currency will be reportedly be tested in India to start with, as Facebook believes the market offers a good opportunity for such a currency.

In December last year, it was reported that Facebook was exploring cryptocurrency-based payments solutions for messaging platform WhatsApp, with a focus on the Indian market.

The company is developing a stablecoin — a type of cryptocurrency pegged to the fiat value of the US Dollar  — to minimise volatility and instability in value. Facebook could let users transfer this stablecoin for remittances or transactions through WhatsApp. The company plans to peg the value of the stableits every coin to multiple foreign currencies, beyond US Dollar.

In March, it was reported that Facebook is testing use-cases of blockchain beyond cryptocurrency.

Facebook already has a payments product in India in the form of WhatsApp Payments, which is still stuck in the beta phase in India. The delay is due to the company’s tussle with the Indian government over data localisation mandate and data sharing with Facebook. The central government had ruled that the company cannot take its payment services out of beta, unless it sets up an office and hires a team in India.

The rollout was also delayed due to RBI’s localisation mandate which requires all payment company to store data of Indian users on servers located in India.

In April, the company said that it will rely on a third-party company to audit its payments system and ensure that it complies with Indian data localisation rules.

It’s likely that Facebook will have to overcome similar regulatory hurdles for any cryptocurrency project in India, especially when the legal status of crypto coins is not clear in India.