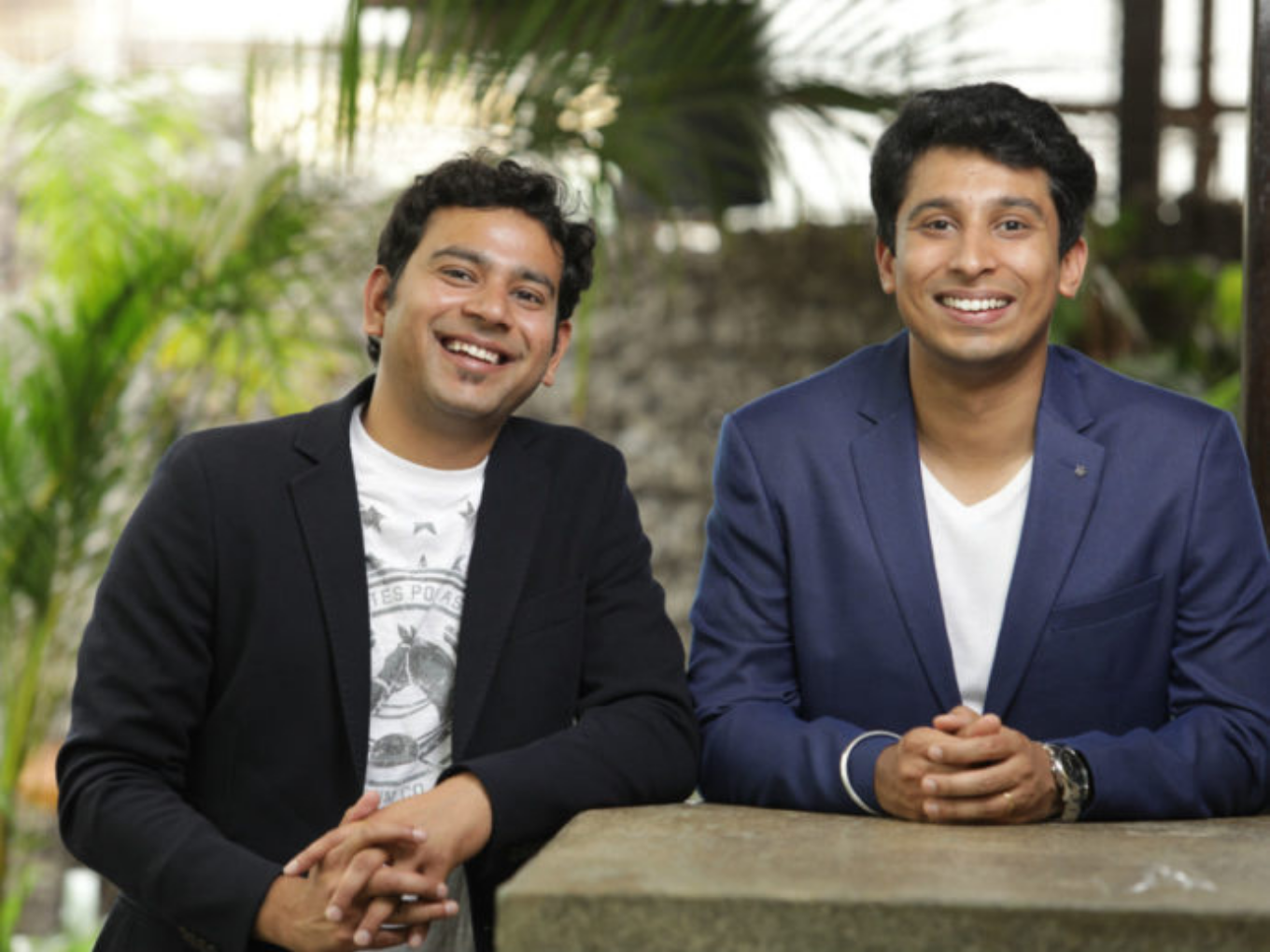 Meesho is filing documents by January next year and wants to essentially be done with the IPO by the first half of 2023: Sources

Meesho’s CFO, Dhiresh Bansal, to oversee the task of ‘getting books in order and plug any gaps in the finances’

Founded in 2015 by IIT-Delhi graduates Vidit Aatrey and Sanjeev Barnwal, Meesho is a social commerce startup that allows resellers to sell a variety of unbranded products on its platform.

This revelation came in a Reuters report that quoted a source familiar with the development.

The Bengaluru-based startup is reportedly working to be ready for a listing by the end of 2022. The report also claimed that Meesho was also mulling Indian and U.S exchanges as prospective listing destinations.

“Meesho is filing documents by January next year and wants to essentially be done with the IPO by the first half of 2023,” the source was quoted saying.

Meesho’s Chief Financial Officer, Dhiresh Bansal is likely to oversee the task of ‘getting books in order and plug any gaps in the finances.’

Founded in 2015 by IIT-Delhi graduates Vidit Aatrey and Sanjeev Barnwal, Meesho is a social commerce startup that allows resellers on its platform to sell a variety of unbranded products. The startup is primarily focused on Tier-2 and Tier-3 cities and towns in the country..

The startup has so far raised $1.1 Bn in funding across 11 rounds. Its latest Series F round took place in October last year when it raised $570 Mn at a valuation of $4.9 Bn. The round was led by marquee investors namely Fidelity Management and B Capital Group.

Prior to that in April of 2021, it had also raised $300 Mn in a funding round led by SoftBank, with participation from Prosus Ventures, Facebook, Shunwei Capital and Venture Highway. This has propelled Meesho into the much coveted unicorn club.

Facebook’s first investment in Meesho came in June of 2019, which essentially was the tech giant’s first equity investment in an Indian startup. The startup has fully leveraged its partnership with Facebook, allowing users to easily resell products via Meta-owned platforms like WhatsApp, Facebook and Instagram.

Based on latest data by the company itself, Meesho had logged 17.8 Mn users and 51 Mn orders per month in September last year. The company had also tweeted that it was vying for 100 Mn users by December of 2022. In Addition to this, Meesho also delivers to over 26,000 pin codes across 4,800 cities in India.

While the news paints a rosy picture, the India listed tech stocks have been witnessing a downturn. Amid U.S-Russia standoff over Ukraine, these new age startups have been taking a beating at the bourses, nosediving at times while stabilising some other times.

The situation has been compounded by a major correction in the U.S public markets as well as prospects of interest-rate hikes and increased volatility.

After days of continuous tumble, the tech stocks seem to have stabilised a bit. During the course of intraday trading on March 4, Nykaa’s shares fell a measly 4 points to INR 1,499.50. Even Zomato shares fell nearly 3% to INR 79.85 – a respite, compared to the freefall it witnessed barely a week ago.

Despite being a good week, the bloodbath in previous sessions has led to a peculiar situation where startups have suddenly become apprehensive about getting listed on stock markets. From OYO to Pharmeasy, media reports continue to pour in about startups delaying their listing or slashing their valuation amid the current market volatility.

On the other hand, media reports also say that food delivery giant Swiggy is also eyeing an $800 Mn public listing as early as by next year.

This uncertainty has sent shock waves across the ecosystem with as many as 51 companies mulling their decision to list, despite receiving SEBI’s nod for their IPOs.

The data has made investors and companies jittery, but, hopefully things will improve in the long term.