Only ‘political advisors’ can use Facebook’s branded content tool

However, the branded content would not be as transparent as political ads 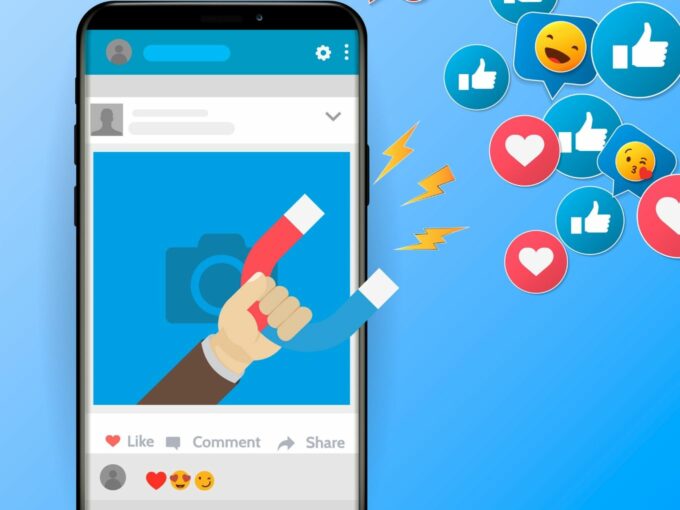 To use Facebook’s branded content tool, all political campaigns and groups must be authorised as “political advertisers” using the social networking platform’s ID verification processes.

The development comes after US democratic presidential candidate Michael Bloomberg asked a popular meme account on Instagram to post a meme showcasing him as the “cool presidential candidate.” However, Facebook also clarified that Bloomberg wasn’t the only one who had reached out to the company to inquire about sponsored content.

“After hearing from multiple campaigns, we agree that there’s a place for branded content in political discussion on our platforms,” a Facebook spokesman said in a statement.

However, the paid partnership will not be catalogued in the Ad Library that was launched in May 2018. Facebook’s Ad Library is a public archive that allows people to see all the ads politicians and campaigns are running on Facebook and Instagram. Moreover, it also allows users to see ads that have run on the platform in the past.

The company believes that the ad tool is an important step in making political ads more transparent and advertisers more accountable by allowing the public to see every ad served to anyone in an “easily searchable database”.

“There has been much debate in recent months about political advertising online and the different approaches that companies have chosen to take. While Twitter has chosen to block political ads and Google has chosen to limit the targeting of political ads, we are choosing to expand transparency and give more controls to people when it comes to political ads,” Facebook said, in a blog post.

Microblogging platform Twitter banned political ads on its website in November 2019. The company has defined the content as any post that has reference to the candidate, political party, elected or appointed government official, elections, referendum and judicial outcomes, among others. The ban has been global.