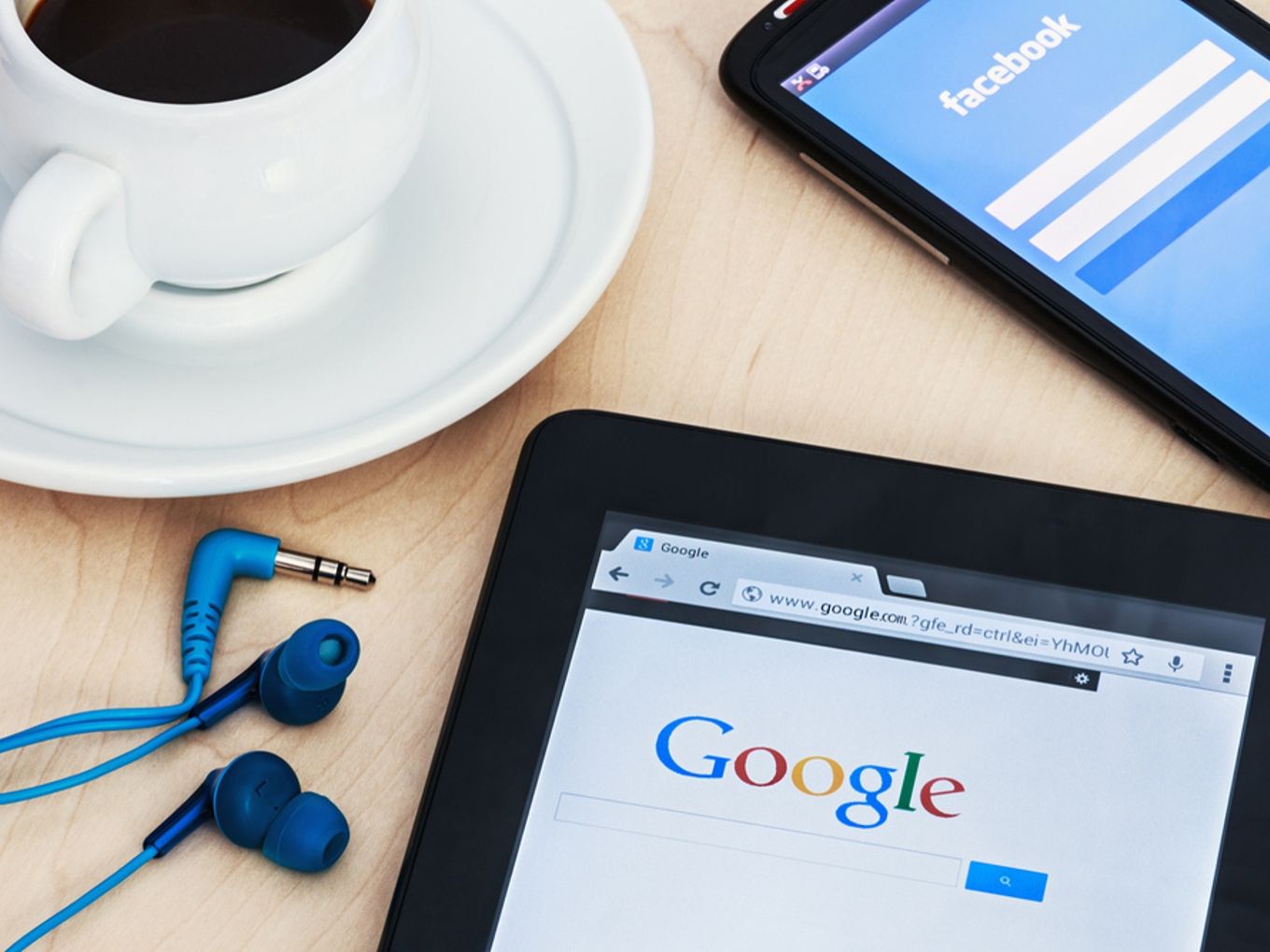 While Google resisted any attempts to control the content on the platform, which hampers the freedom of speech and expression. On the other hand, Facebook followed the high court’s orders diligently and will be cooperating in the investigation.

Artist Subodh Gupta had filed an INR 5 Cr civil defamation case in the Delhi HC, against an anonymous Instagram handle ‘HerdSceneAnd’ for accusing him of sexual misconduct. HerdSceneAnd is a women-focussed platform which helps victims and survivors share experiences of abuse and harassment in the Indian art world.

The allegations against Gupta and few other Indian artists were first made in October 2018, during the peak of the MeToo movement in India. Gupta has since denied the allegations.

The defamation case is being heard by Justice Rajiv Sahai Endlaw.

On September 20, Delhi HC had asked Google to take down or de-index all URLs hinting at or talking about the accusations. In addition, the court asked Facebook to reveal the identity of the person to the court in a sealed envelope. The court’s ruling was criticised by nearly 40 artists in India.

Google reportedly told the HC that it is merely an indexing platform, which does not have any rights on the content being displayed for searches. Google maintained that it only hosts posts and articles uploaded on third-party websites or platforms.

Moreover, Google also pointed out that complying with the takedown order would have a “chilling effect on freedom of speech and expression and be against the public interest.”

Google also specified that no media or news organisation has been named in the case, which indicates that the case was an attempt to impose an unreasonable restraint on the freedom of speech and expression on the internet as well as on the press.

Following the orders, Facebook has already taken down the post by anonymous Instagram handle ‘HerdSceneAnd’ for the Indian audience. However, a report by Huffpost India suggests that it is still accessible outside India.

Moreover, the reports also point out that Facebook will be complying to the order completely and will be submitting the identity of the account holders. It is not yet confirmed, if Facebook will only share the email address used to create the account or other information that can directly identify the individuals.

The demand for the information comes at a time when Indian government is working on its Personal Data Protection Bill to avoid any privacy breaches and data leaks.