Rocket Internet Likely To Merge FabFurnish With Its Other Furniture And Home & Living Portfolios: Report

Rocket Internet Likely To Merge FabFurnish With Its Other Furniture And Home & Living Portfolios: Report 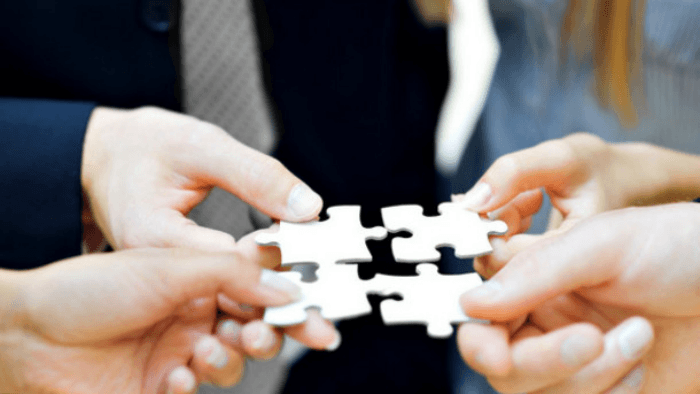 Berlin based startup incubator, Rocket Internet which recently announced to merge Indian online retailer Jabong with four of its fashion brands to form one single business with valuation of $3.5 Bn, is now planning to merge its furniture and home and living portfolios.

According to a FE, Rocket internet will be merging its four portfolios in the furniture and home and living space i.e. West Wing, Home 24, Zanui and FabFurnish in a move purported to take on the global furniture major IKEA.

“Rocket wanted to build an IKEA. That is one of the dreams of the Samwer brothers. So, they will definitely look to build something as big as IKEA in the online space. It’s very much on the cards,” said person close to development.

Among these 4 portfolio companies, West Wing and Home 24 have shown sales of over $63.5 Mn and valuation of over $126 Mn, while Zanui and FabFurnish are among the emerging companies.

Operating in India, FabFurnish is aiming to touch INR 220 Cr. in revenue this year. In an interview with TOI previously, the company had also shared plans to expand offline and add 8-10 stores this year through the franchise route.

On the merger, however, FabFurnish founder Vikram Chopra declined to comment.

“There will be a focus on gaining synergies in sourcing. Being a successful company in fashion or home segments is about having the right products, for which you have to go to the right places to source. You can do it together if you consolidate your volumes. Synergies are massive on the back end,” said one person aware of the matter.