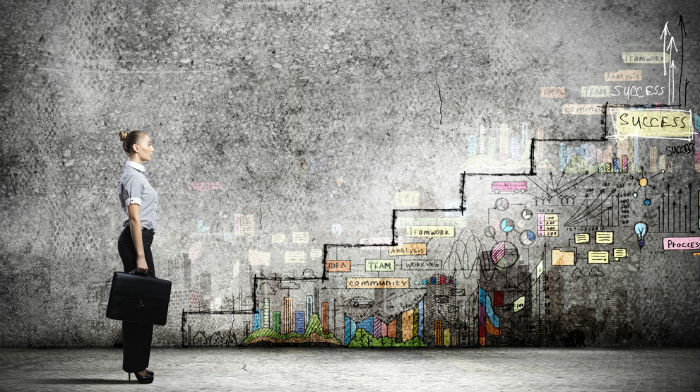 F Cubed, a seed capital fund which invests in startups founded by Women entrepreneurs has raised INR 30 Cr. or $ 5 Mn. F Cubed is founded by Anu Duggal, an Indian-American who has so far invested $60k – $150k for 1-2% stake in 11 such startups.

F Cubed finished its first round of funds in September, and it only funds startups led by at least one woman.

According to Diana Project, an initiative of Babson College that studied venture capital funding in women entrepreneurs, startups with women entrepreneurs received just 9 per cent of the total seed-stage investments and 13 per cent of early-stage investments in the US between 2011 and 2013. This despite women being majority owners of more than onethird of all US businesses.

Experts say that investing in woman entrepreneurs is not about gender equality or empowering women. But, by not investing enough in women entrepreneurs, the ecosystem certainly ignores the innovative and sensible half of the population.

According to research by Dow Jones VentureSource, venture-backed companies that have women has executives are more likely to succeed than ones with only men in charge. Even a Research by the Kauffman Foundation showed that women-led high-tech startups were more capital-efficient and achieved a 35% higher ROI.

“All of the big firms are predominantly male and simply don’t understand the opportunities in markets and the capabilities of women. This is not segregation, it is simply a matter of focus and balance. So we need much more,” said Vivek Wadhwa, an Indian American technology entrepreneur and academic who co-authored ‘Innovating Women: The Changing Face of Technology’.

A few other funds working to support women led founders include San Francisco based Astia, AOL’s ‘Built By Girls’ Fund and Isabella Capital.