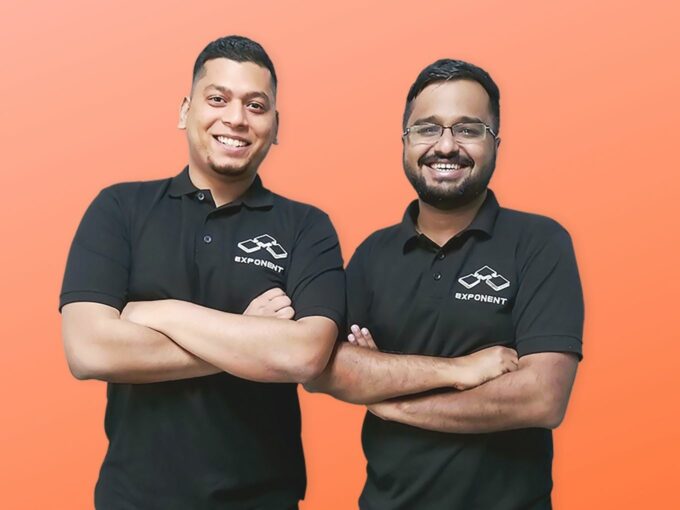 Rapid-charging startup Exponent Energy has raised $5 Mn in a Pre Series A funding round led by existing investor YourNest VC. Other existing investors including 3one4 Capital and AdvantEdge VC doubled down on their earlier investment. Motherson Group also participated in the round.

Founded in 2020 by Arun Vinayak and Sanjay Byalal, Exponent Energy claims to have built a battery pack and charger combo for electric vehicles that can enable 0 to 100% charging within 15 minutes while providing a 3000 cycle life warranty.

When Inc42 approached the startup’s media team for more details, they revealed that this figure is based on charging a 1-ton commercial vehicle with a 16kWh battery pack. This translates to an approximate charge rate of 64 kW.

Earlier this year, Swiss electric company ABB had announced a charger ‘Terra 360” with a 360-kilowatt capacity which can charge a car in about 15 minutes. To put that into perspective, the latest version of Tesla’s supercharger has a 250 kW capacity which would fully charge a Tesla Model S in about half an hour or approximately 286 kilometres in 15 minutes of charging.

“Motherson coming on board adds immense value to scale with respect to OEM relationships and manufacturing partnerships. Given the demand witnessed for our rapid charging technology in the logistics space, we prioritised closing the Pre-Series A to enter the market by early 2022,” said Arun Vinayak cofounder and CEO of Exponent Energy.

ABB’s new Terra 360 charger is set to debut in Europe later this year and is able to charge up to four vehicles at full capacity, without reducing charging speed. This brings the speed of recharging an electric vehicle much closer to that of refuelling an internal combustion engine (ICE) vehicle, where a driver can get up to 100 kilometres of range by charging for three minutes.

Earlier this week, electric vehicle (EV) charging startup CHARGE+ZONE had raised $10 Mn in a bridge funding round led by Venture Catalysts. CHARGE+ZONE plans to use the freshly raised capital to ramp up its existing charging network.

Last month, battery-swapping network startup Battery Smart had raised $7 Mn in a Pre Series A round led by Blume Ventures and Orios Ventures. Battery Smart operates over 100 Swap Stations across the Delhi-NCR region and has completed over 3 lakh battery swaps, powering 10 Mn emission-free miles. It also claims that customers can swap out batteries in under two minutes.