Explained: How UPI123Pay Will Work On Feature Phones

Explained: How UPI123Pay Will Work On Feature Phones 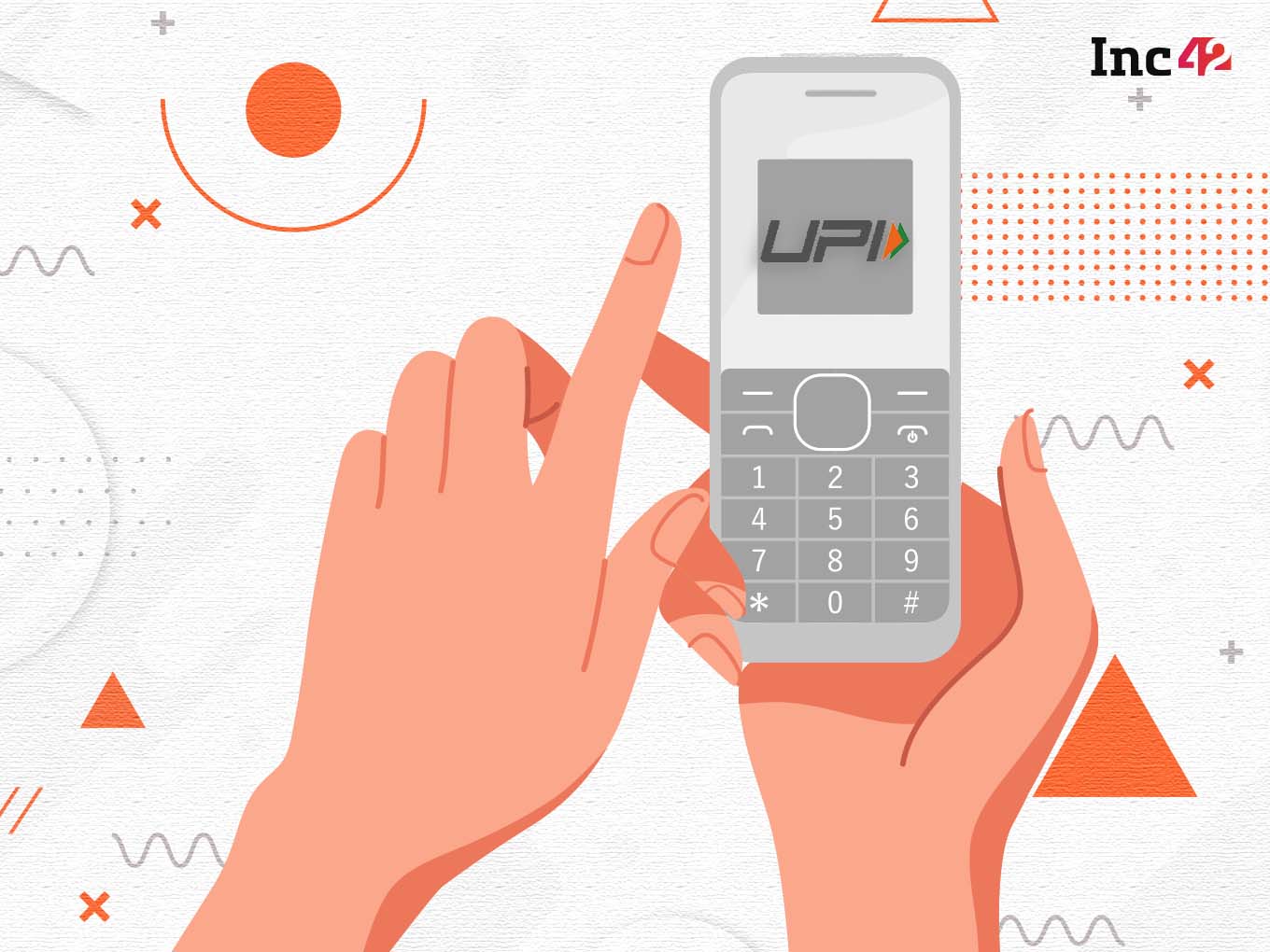 The RBI has listed major technologies that will power UPI123Pay

IVR technology will play a crucial role in carrying transactions through, and users can either dial a designated number or give a missed call and avail a callback

The RBI has also introduced other technologies as well, such as an app and payments with sound technology

The RBI has announced the offline version of UPI, the UPI123Pay, which will allow feature phone users to access India’s most successful deep-tech innovation to date. However, there are still a lot of questions around as to how it is supposed to work.

The RBI event earlier today offered a glimpse into the inner workings of the UPI for feature phones, with multiple technological modules coming together to make it a success.

Here’s explaining how UPI123Pay, the latest in UPI innovations, will work.

The RBI plans to issue a standard IVR number for multiple applications to make UPI123Pay happen on feature phones.

First, an IVR number will be allocated to allow for the onboarding of customers and allow them to create a UPI PIN.

A user will just have to dial this number, which remains undisclosed, and the IVR will direct the users to enter their debit card number and the expiry date of the said card. After the automated system processes the information, it will prompt the user to create a UPI PIN, which the user will have to remember in order to make future payments.

The second application of IVR is for the actual transactions.

For this, a user will, again, have to dial another number, this time for transactions. The IVR system will first present a number of options to the user, including money transfer, LPG gas refill, mobile recharge, FASTag recharge, EMI repayment, and balance check.

Then, after the user selects an option, the IVR system will prompt the user to enter the UPI-linked mobile number of the entity they want to send money to.

For instance, if a user wants to recharge their phones, they will have to enter the mobile number, select the operator (there aren’t many, so that is okay), and then select the recharge plan.

Afterwards, the system will ask the user to enter the amount to be transferred (in case of just sending money to someone), and the UPI PIN to complete the transaction.

The third application of IVR is completing payments via a missed call.

As T Rabi Sankar, deputy governor, RBI said, it is the ‘quintessentially Indian’ way of doing things. A missed call on a designated number will see the user receive a callback, and the user can simply follow the process as they would in case they had actually dialled the number.

UPI123Pay will work primarily on IVR technology, and the process is automated in terms of carrying out transactions. However, there is a cap on how big of a transaction you can complete; according to the actual announcement in December last year, a user can only transact for about INR 2,000 at a time at most.

The RBI is also working with NPCI to introduce an app for feature phones, that will have about the same functionality as a normal UPI-based payments app on a smartphone, bar a few features.

This app will be pushed to select models of smart feature phones that have a semblance of an app ecosystem, such as phones based in KaiOS, such as the JioPhone 1 and 2.

This app will work in a similar way to its smartphone counterparts, except that it will not have some famous features, such as Scan to Pay.

The RBI has said that it will bring the functionality to the select few ‘flagship’ feature phones that have a camera with a resolution high enough to discern a QR code. Again, the two JioPhones fall in this category, along with many other smart feature phones.

A user can still log in to their app with the help of their mobile number registered with UPI123Pay, and their UPI PIN. However, if a user has not completed their onboarding process, they will have to do that first via the IVR system.

One of the novel features of UPI123Pay is the ability to use sound technology to make payments at merchant outlets.

A user can access the feature via the app and the IVR. The selected interface will generate a sound wave, which a receiver present at the merchant outlet picks up and decodes as a payment made to the merchant.

In short, it works like NFC, but with sound waves.

Notably, ToneTag, a Bengaluru-based startup is working with similar technology, and it is not clear whether it had a role in the development of this feature. Their product also features this technology, which uses sound waves to enable digital payments.

Since the technology works offline, it supports both smartphones and feature phones, hence a good choice for UPI123Pay.

Speaking at the launch event, Shaktikanta Das, RBI governor said, “I’m confident that this decade will witness a transformative shift in the digital payments ecosystem in our country”.

While it surely promotes digital payments and financial inclusion within the economy, the usability of UPI123Pay will become apparent as it rolls out.