Eximius plans to invest in at least 25-30 emerging startups in the next three years, with deals worth around $300K per startup 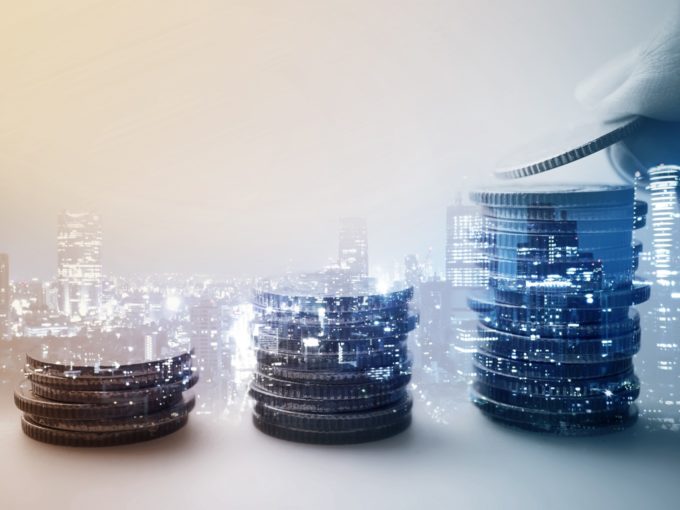 The fund has plans to invest in at least 25-30 emerging startups in the next three years, with deals worth around $300K per startup. While it is an early-stage fund, it has reserved capital for follow-on rounds as well. Its focus sectors will be startups operating in edtech, fintech, gaming, healthtech, SaaS, and digital media.

“As a fund investing in the pre-seed stage, we would primarily focus on addressing funding and accessibility gaps faced by startups and extend our support beyond capital to offer unconditional network access, expert guidance, help with future fundraising, and more,” said Pearl Agarwal, founder and managing director at Eximius.

Talking about the fund’s criteria for identifying suitable startups for investment, Agarwal said it is looking for startups that have a minimum viable product (MVP) and evidence of initial traction.

According to an Inc42 Plus report titled, Indian Tech Startup Funding Report 2020, Indian startups are expected to receive a record $13.7 Bn in funding across 1,044 deals this year. Compared to 2020, both the total funding amount and the deal count will rise by 19% and 13% respectively.

The massive surge — the biggest in nearly five years — in funding amount will be primarily backed by mega deals ($100 Mn+) invested in growth and late-stage startups from sectors such as ecommerce, fintech, enterprise tech, edtech, consumer services and healthtech. For deal count growth, the seed stage ecosystem will need to maintain the same momentum seen in 2020.

The 2021 total funding amount is expected to be 4% higher than 2017, currently the historical peak for funding with over $13.2 Bn recorded in the calendar year.