The new round was led by Cayman-based D1 Capital Partners along with participation from Lightspeed, Greenoaks, Accel and others

The company confirmed the funding round days after Inc42's exclusive report 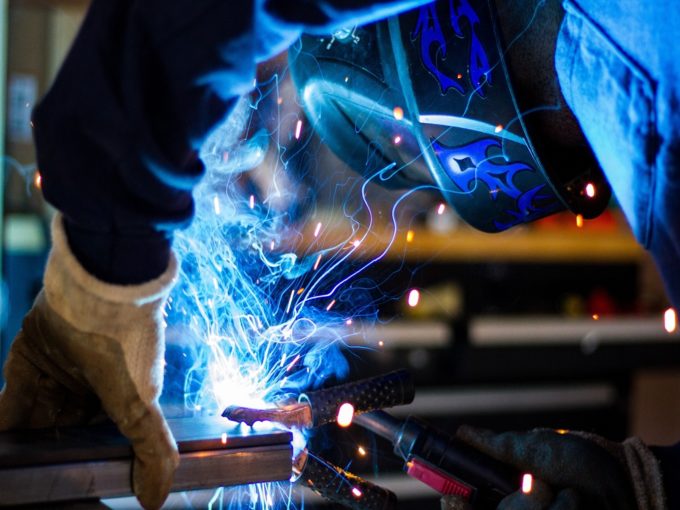 Update: After Inc42’s exclusive story on the funding round was published last week, Zetwerk announced raising of $150 Mn equity round, led by New York-based D1 Capital Partners. As revealed to us by our sources last week, Zetwerk has entered the unicorn club and raised the funds at a post-money valuation of $1.33 Bn.

New investors Avenir and IIFL also participated in the round, along with existing backers. The round also included angel investors such as OYO founder Ritesh Agarwal, CRED founder Kunal Shah, Alarko Ventures managing partner Cem Garih, among others.

Bengaluru-based manufacturing and supply chain services startup Zetwerk is raising INR 780 Cr (approx $104 Mn) in a fresh round of funding.

According to regulatory filings accessed by Inc42, the upcoming Series E round will be led by US-based investment firm D1 Capital Partners, who will be allotted 18,637 compulsory convertible preference shares (CCPS) for INR 372 Cr.  Lightspeed Venture Partners, Accel India, Greenoaks, and QED Innovation Lab will also participate in the round, according to the filings.

Zetwerk had closed its Series D round in February this year, raising $120 Mn from Greenoaks and Lightspeed Venture Partners. Sequoia Capital India and Kae Capital had also participated in the round, which had taken the startup’s valuation reach $600 Mn. According to sources within the company, Zetwerk has entered the unicorn club with this funding round.

In June this year, Zetwerk raised $30 Mn in debt funding from Mars Growth Capital, a division of the fintech company Liquidity and MUFG Fund to support growth in regions like Southeast Asia and marketing in the US and aggressively expand in newer areas like defense and aerospace. The startup received its Series C round of funding worth $21 Mn led by Greenoaks Capital in July last year. And prior to this, it had closed its Series B round at $21 Mn.

While on the supply side it works with manufacturing businesses and companies, on the demand side, Zetwerk is associated with mid to large companies across industries. It also offers warehousing and supply chain solutions to these companies through managed inventory services. Its customer base includes Tata Steel, Delhi Metro, BHEL among other major industrial and manufacturing companies in India and Southeast Asia.

Among B2B manufacturing and marketplace players in India, Zetwerk is on track to be the fifth unicorn after the likes of Udaan, Infra.Market, Moglix and OfBusiness. While these startups cater to similar categories of businesses, their B2B solutions range from marketplace models to procurement to contract manufacturing.

In terms of competition, Zetwerk does not have a direct competitor in the Indian market, but competes with global majors such as Capgemini-owned Altran, US-based Bright Machines, Danish manufacturing services company OnRobot and others.

The company has confirmed the funding round and the story has been updated to reflect the same.