Exclusive: LightSmith To Enter India With Investment In Lightbox Backed WayCool’s $100 Mn Round

Exclusive: LightSmith To Enter India With Investment In Lightbox Backed WayCool’s $100 Mn Round

With the new round, WayCool will add Gawa Capital, Redwood Capital and IFC to its captable

Mumbai-based Lightbox has already infused $15.4 Mn in WayCool’s new round 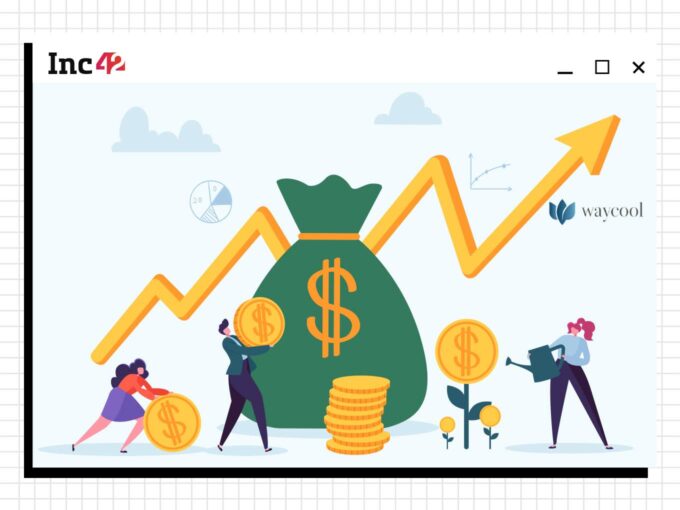 Chennai-based agritech startup Waycool Foods is in talks to close its Series D round worth $100 Mn in the coming weeks. The funding round will see the first ever investment by New York-based PE firm The Lightsmith Group in the country.

Sources aware of the deal requesting anonymity informed Inc42 that WayCool will also add Spain’s Gawa Capital, Chicago-based Redwood Capital along with IFC to its captable in this round. Existing investors such as Lightbox, Lightrock, and FMO will also participate in the round.

Mumbai-based Lightbox has already infused $15.4 Mn in the startup’s ongoing round. With this investment, Lightbox which has backed companies such as Stockholm listed Truecaller, hyperlocal delivery startup Dunzo, IPO-bound Droom among others has infused a total of $35.4 Mn in WayCool over the past 1.5 years.

The new round of funding comes almost a year after Waycool raised a debt round worth $7.8 Mn from Samunnati, RBL Bank and InnoVen Capital. In December last year, WayCool had said that it intends to meet working capital needs and boost automation in the existing distribution centres and warehouses.

In February 2020, WayCool bagged $32 Mn in its Series C funding round led by Lightbox in participation with Dutch entrepreneurial development bank FMO, and existing investor LGT Lightstone Aspada. The funding round was a mix of debt and equity infusion.

Founded in July 2015 by Karthik Jayaraman and Sanjay Dasari, WayCool is an omnichannel fresh produce distribution startup. It distributes farm-sourced fruits, vegetables and other products to local shops and modern retail outlets. As per its website, the agritech startup operates in more than 27 distribution centres across the southern states of the country and is serving more than 16,500 clients.

At present, the startup is handling over 350 tonnes of food products per day from a network of more than 50K farmers in more than 50 regions in India. WayCool’s produce mainly comprises staples such as rice, pulses, wheat flour, and dairy products.

The startup competes against the likes of Bengaluru-based NinjaCart, Clover and Bijak among others. Waycool’s $100 Mn funding round will be the second-largest agritech funding round in the country after Shashank Kumar-led Dehaat bagged $115 Mn in its Series D round led by Sofina and Lightrock.