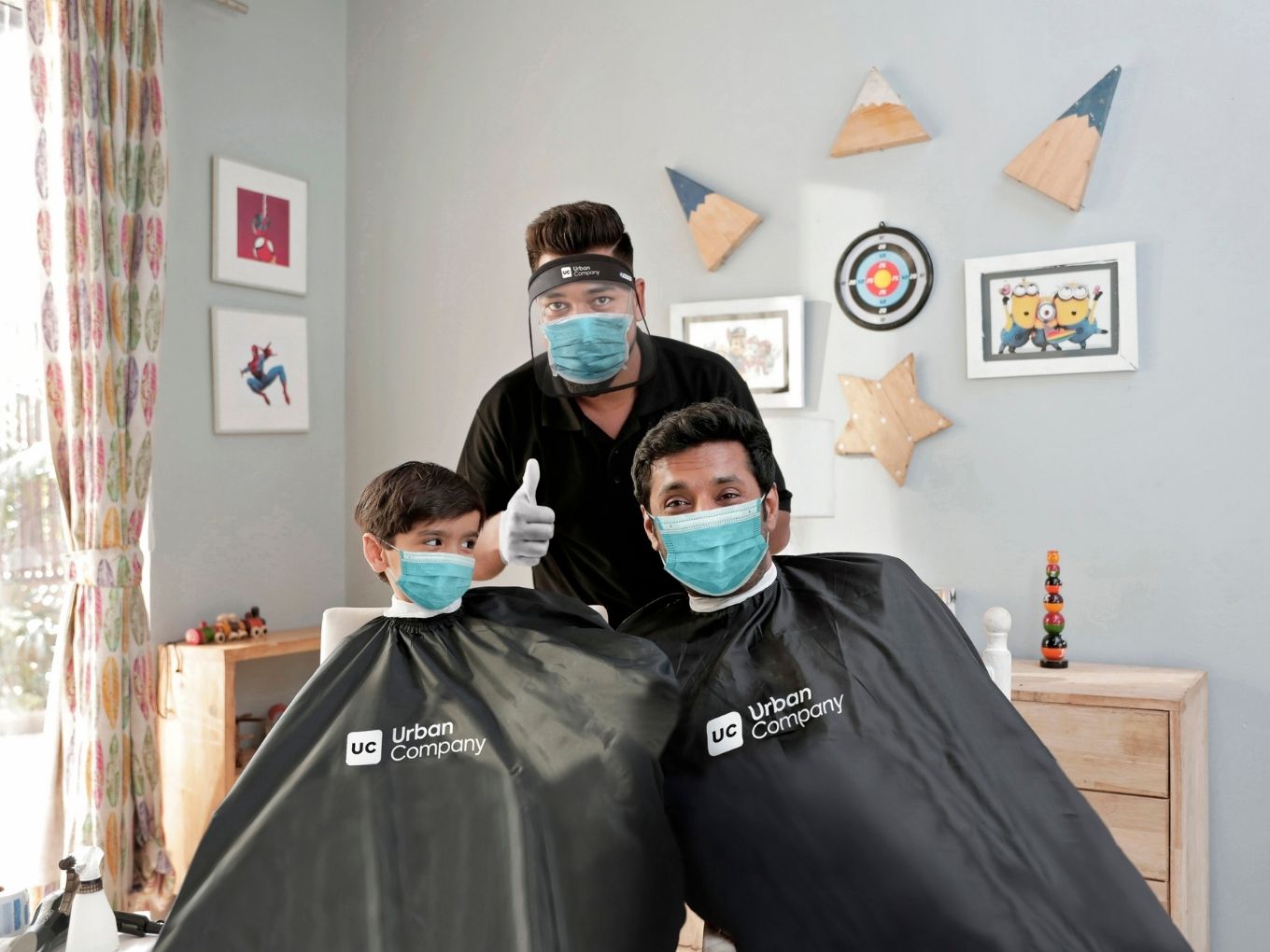 To expand this pool size, the startup is adding 3,832 ESOP options to its ESOP Scheme 2015

Gurugram-based hyperlocal services unicorn Urban Company is expanding ESOP pool. The startup is adding new ESOP options worth close to $17 Mn (INR 130 Cr) to its existing ESOP Scheme, as per the people aware of the matter.

To expand this pool size, the startup is adding 3,832 ESOP options to its ESOP Scheme 2015, as per company’s regulatory filing.

Confirming the development, a UC spokesperson said, “This is a routine top up of the UC ESOP pool to reward employees who build long-term value for the company. This is the additional ESOPs added to the pool and does not represent fresh grants to employees.”

However, it is still unknown what would be Urban Company’s total ESOP pool size after this new top up.

The new development comes immediately after it announced a new ESOP scheme – Partner Stock Ownership Plan (PSOP) for its services provider. Earlier this month, Urban Company said that under the PSOP scheme, it will be rewarding thousands of its service partners with INR 150 Cr stock options.

The startup had also announced plans of setting up an evergreen trust to manage the PSOP plan, and award them at near zero cost to service partners. It has already got board approval for the first tranche of INR 75 Cr worth of stocks, to be disbursed over the next 3-4 years.

Just in December last year, the consumer services unicorn had announced its fourth ESOP buyback worth INR 55 Cr, thus taking the total ESOP buyback conducted by the company to INR 100 Cr. During the fourth round of ESOP buyback, the startup’s existing institutional investors had bought the shares. This exercise further helped Urban Company’s valuation soar to $2.8 Bn.

Founded in late 2014 by Abhiraj Bhal, Raghav Chandra, and Varun Khaitan, Urban Company is a tech-enabled home services marketplace. It offers services such as beauty and spa at home, cleaning, plumbing, carpentry, appliance repair, painting through its mobile app and website. It operates in more than 50 cities in India, the UAE, Singapore, Australia and The Kingdom of Saudi Arabia.

The startup entered the unicorn club last year in June when it had raised $255 Mn in its Series F round led by Prosus Ventures, Dragoneer and Wellington Management. The round, which helped its valuation soar to $2.2 Bn, also saw participation from Tiger Global and Steadview.

Earlier this year, Inc42 had exclusively reported that Urban Company has piloted video medical consultation and has onboarded dermatologists to its platform.

At that time, Anand Dureja, vice president of beauty and wellness at Urban Company had informed Inc42 that medical consultation is a core part of its skincare services and it will soon be a fulltime feature. At present, free medical counseling has been launched as a pilot in Bengaluru, Mumbai and Delhi-NCR region.

Currently, it operates in more than 40 major cities including Delhi, Bengaluru, Hyderabad, Kolkata, Mumbai, Pune among others.