upGrad, like most Indian edtech startups, claimed to have witnessed a spike in users during the lockdown 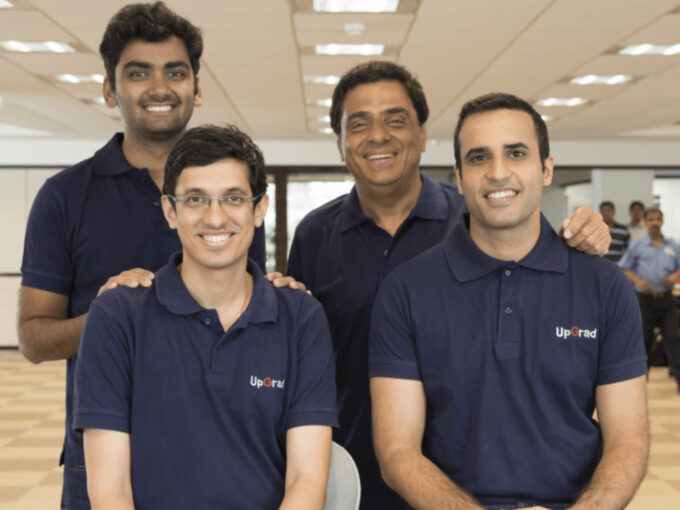 Indian edtech startup upGrad has raised a debt of INR 50 Cr from IIFL Income Opportunities Fund – Series 2. According to filings with the Ministry of Corporate Affairs accessed by Inc42, the company, on August 7, allotted 500,000 unlisted, secured and redeemable Non-Convertible Debentures at a face value of INR 1,000 each to IIFL Income Opportunities Fund – Series 2.

upGrad, founded in 2015 by Ronnie Screwvala, Mayank Kumar, Phalgun Kompalli and Ravijot Chugh, focuses on higher education, as well as helping working professionals develop proficiency in the most in-demand technical skills. The company aims to help working professionals and individuals by providing them with university education online through structured programmes and facilities which include courses on deep technology, digital marketing, management, entrepreneurship certification among others. upGrad has over half-a-million users globally, of which 30K are paid learners.

The debt raise by upGrad comes a month after the company had announced the reinstatement of full salaries for all its employees. Early last month, the company had announced that it would revoke all salary deductions from the second quarter of the financial year 2021, starting July. upGrad, which had announced 30% salary deductions for its employees due to the financial disruption caused by the pandemic, said that it would return 100% of the amount deducted from employees’ salaries, besides announcing work from home (WFH) for all employees till the end of the year.

upGrad’s cofounder and MD Mayank Kumar said revoking the salary cuts had become possible due to business growth over the last quarter. upGrad previously told Inc42 that it had witnessed a 75% week-on-week increase in traction on the platform in March, while inquiries on the platform had increased by nearly 50%, from 2,500 to 3,800 per day.

Several other edtech startups such as BYJU’S and Toppr have also reported a spike in users during the lockdown, which largely proved beneficial for the Indian edtech sector, as online learning was the only option left for a lot of people looking to upskill or prepare for competitive examinations.