The investment was led by UK-based investor Anil Patel 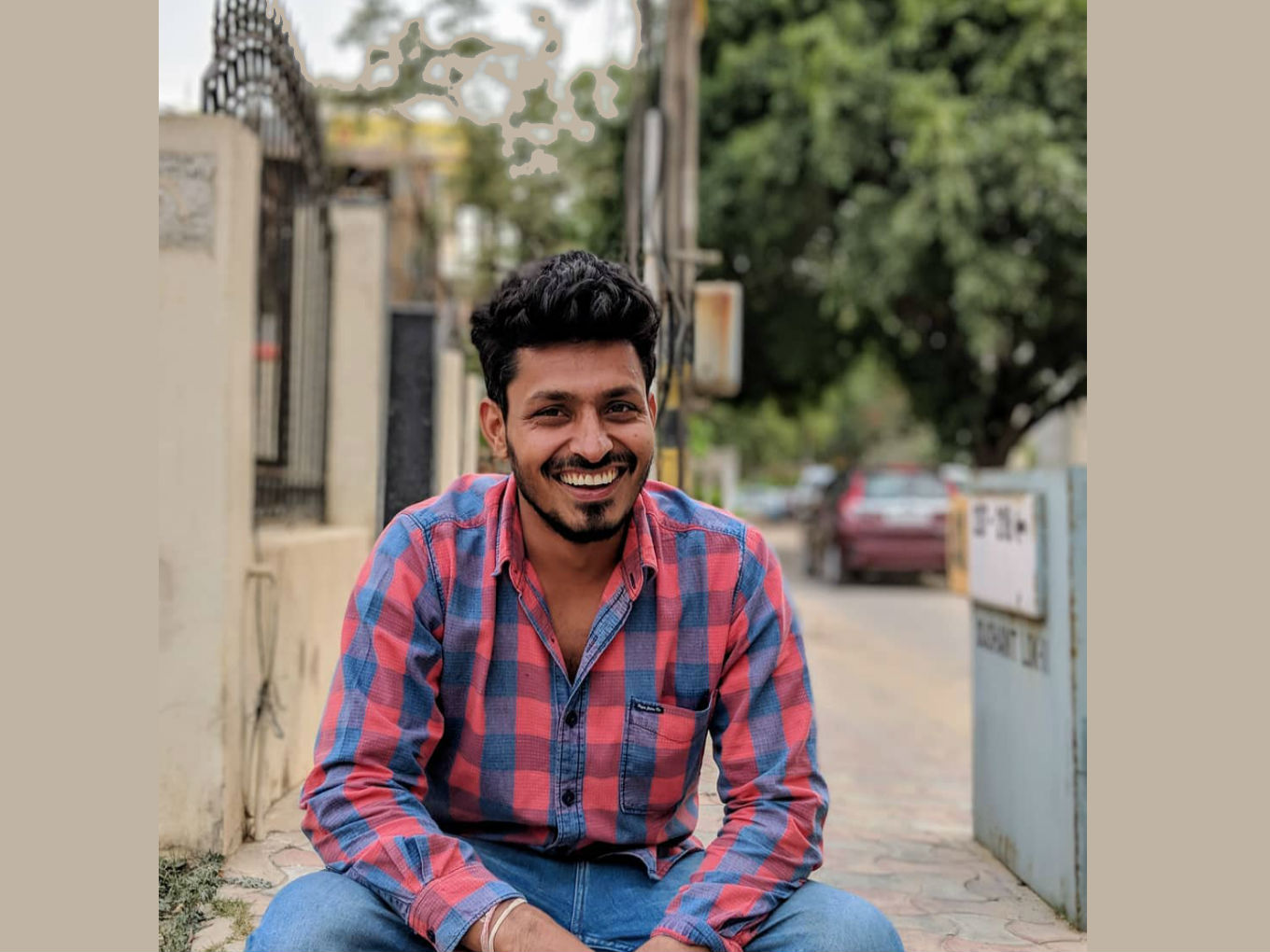 Gurugram-based adventure and activities based experiences platform and community Togedr has raised an undisclosed amount of funding from a group of US & UK-based startups. The investment was led by UK-based investor Anil Patel whose expertise lies in cloud architecture and scale, said Togedr CEO and founder Ashish Yadav, in a recent interaction with Inc42.

The US-based digital and travel domain MAW Media and Nalini Singh who has expertise in APAC market expansion and digital marketing & partnerships from platforms like Facebook, Google and Microsoft also participated in this round of funding.

Founded in December 2016, Togedr curates adventure activities like trekking, camping, scuba diving, safari, and bungee jumping among others. It was also selected to be part of FBStart in January 2017, where the startup received $40K worth of credits and services from Facebook and its partners including UserTesting, Dropbox, and MailChimp.

The startup plans to use the latest round of funding for building better tech and APIs which can be shared with their partners, expand digital marketing, and have more people in operation site where they can bring more activities in the platform.

At the same time, the Togedr team is also aiming to launch international hikes and corporate activities in South East Asia market, as well as expand its presence in Bengaluru and Goa.

“We got the core tech, digital marketing fundamentals and community principles right, solidified our B2B offerings to sustain our revenue stream and built the platform that can scale-up. Now we are looking to grow rapidly using the investment in product development,” said Ashish.

From A Community App To An Adventure Travel Platform

Ashish who comes from an army background conceptualised the idea of Togedr with a vision to build one single platform wherein one could connect with like-minded people based on the activities they are interested in.

The Togedr service was initially launched as an ‘app-first’ community to find an activity buddy in Delhi/NCR and book an activity through its app. The service lacks a monetisation model, however, the Fbstart programme proved to be a turning point for Ashish.

“We learnt the rules of community building, trust and organic growth from the masters of the art at Facebook.”

The result? Togedr have now taken down the app from both the stores (Android and iOS) to reintroduce it by this year end with better design elements and launched a mobile-friendly website and live chat using Facebook messenger API both of which unlocked user growth by 200% month-on-month.

As of today, 20% of their bookings come through Facebook direct messaging and Whatsapp for Business app. Also, the team personally ensure the quality of services listed on the platform. For instance, safety tests for trekking guides in Roopkund – which is a popular but difficult Indian trek, doing the test run of paramotoring partners in Gurugram.

The team of six is now looking to leverage the new tech stack (MERN Stack) for building open APIs to share with Togedr’s partners’ Hotel chains, Banks among others. It is also looking to grow out Affiliate network with bloggers and Instagram influencers, hiring the right team and finally- investing more in digital marketing on Google and Facebook to solidify its revenue stream further.

Togedr: Creating A Niche For Itself

Adventure tourism is one of the most popular segments of the tourism industry. Owing to India’s enormous geophysical diversity, it has progressed well over the years. As stated by IBEF in its annual tourism and hospitality report April 2018, the adventure has been considered as a part of India’s tourism policy, and almost every state has a definite programme to identify & promote adventure tourism.

According to a recent study by Jaipur-based adventure tourism platform (and one of the arch rivals of Togedr) Thrillophilia, the adventure tourism and activity travel market is estimated to grow at a CAGR of 17.4% from 2017 to 2023 in India. Further, in India, demand for activities and local experiences has grown by 178% over the past three years.

However, with the burgeoning opportunity comes the cut-throat competition, that too with biggies such as ClearTrip Local Experiences, Yatra Journeys, AirBnB Trips as well as the existing brigade of startups including some notable names such as Trippongo, TripSavvy, TravelTriangle, Expedia, Ebix-acquired Via.com, among others.

Ashish, however, believes that adventure as a business model and an industry is still emerging in India. People want to experience a new destination every weekend. However, even in urban India, the majority population is hustling in their day to day life and spending INR 4K to 13K on a weekend trip is still a challenge for many.

“We are aiming to make a dent in this niche by forming strategic partnerships with the service providers to ensure good customer experience at affordable costs,” he added.

Overall, as per IBEF, the direct contribution of travel & tourism to India’s GDP is expected to reach $148.2 Bn by 2027, which is further attracting the investors globally to this segment, and enhancing partnerships and consolidations.

According to Inc42 DataLabs H1 2018 report, online travel in India observed five deals in the said quarter, while in FY17, online travel reported a total funding of $796 Mn. Also, the deals in this sector grew by 83% in the growth stage.

At the same time, in Southeast Asia, the governments are reportedly spending $323 Bn on the region’s infrastructure projects, funding everything from airport expansion and improvement to high-speed rail and expressway creation. The major destinations attracting the travellers are Laos, Thailand, Myanmar, Kuala Lumpur, Vietnam, and Cambodia among others.

Going forward, Togedr will not only have to keep a keen eye on its revenue stream but will have to simultaneously focus on its expansion strategies. Also, with an existing fleet of online travel startups in Southeast Asia such as Easia Travel, Viator, Paddle Asia, Ulitimate Borneo among others, the road to international markets will not be that relaxed for Togedr.