As per Inc42 sources, Supr Daily cofounder and CEO Puneet Kumar will exit the company 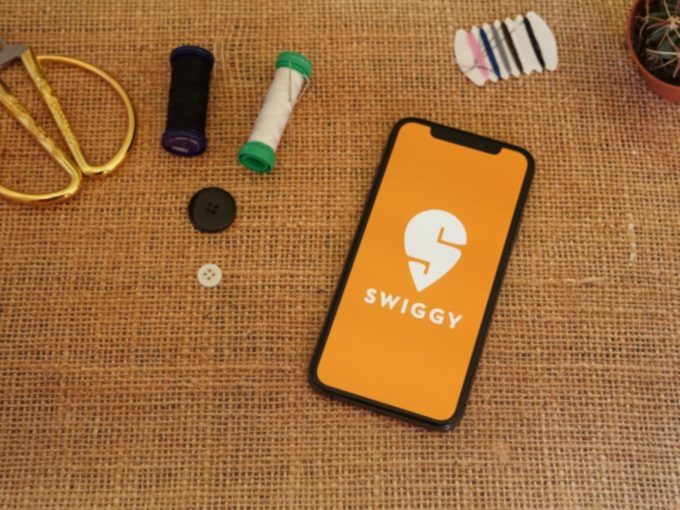 Update: After Inc42 exclusively reported about Phani Kishan taking reins of Supr Daily as a CEO , Swiggy in a blog post later confirmed the news. In a blog post, Sriharsha Majety, cofounder of Swiggy said that Supr Daily’s organisational structure is being changed into Business Unit within Bundl Technologies – the parent company of Swiggy. He wrote that Supr Daily’s  Puneet Kumar, Shreyas Nagdawane and Rohit Jain have decided to pursue new interests outside of Swiggy. Majety wrote that Kishan has been working closely with Supr Daily’s leadership team for the past three years. He further said that Supr Daily is currently serving over 500K  customers on a monthly basis and is delivering 200K daily customers across six cities.

The newly elevated cofounder of Swiggy Phani Kishan is now taking over the role of chief executive officer of Swiggy’s Supr Daily. Kishan will be replacing Supr Daily’s cofounder and CEO Puneet Kumar, as per Inc42 sources.

Sources revealed to Inc42 that Kumar will be exiting the company. The development comes after media reports suggest that Swiggy is in talks to raise a new round of investment which will take its valuation to $10 Bn.

Swiggy acquired Mumbai-based milk delivery startup Supr Daily in an all-cash deal in 2018. Founded in 2015 by Kumar and Shreyas Nagdawane, Mumbai-based Supr Daily is a subscription brand that delivers daily consumable goods such as milk, bread, eggs, coconut water etc. to its users every morning.

The startup was earlier selected in Y-Combinator’s winter batch back in 2017 and is backed by Venture Catalysts and Snapdeal founders Kunal Bahl and Rohit Bansal.

The development comes two months after Swiggy elevated Phani Kishan to the cofounder role. Prior to that Kishan held the role of vice president of strategy at the foodtech unicorn. The announcement was made in a blog post by Swiggy’s chief executive officer Sriharsha Majety.

In 2020, Swiggy’s cofounder and chief technology officer Rahul Jamini resigned from Swiggy to join Pesto Tech, a career accelerator startup as a cofounder.

Swiggy’s rival and newly listed Zomato has also elevated its chief public officer Akriti Chopra as cofounder. Last year, the foodtech unicorn had elevated Mohit Gupta as the cofounder. Prior to that, Gupta was the chief executive officer of Zomato’s food delivery business.

However, earlier this month, Gupta stepped down from his role after Zomato pulled the plug on its grocery delivery and nutraceutical business.

Update: (September 28 at 7:31 PM) : Swiggy in a blogpost has confirmed Phani Kishan to be the CEO of Supr Daily and the story has been updated on the basis of blog post released by the company