The company has also appointed Kaushik Dutta as an independent director

According to recent reports, Snapdeal is planning a $400 Mn IPO next year at a valuation of $2.5 Bn 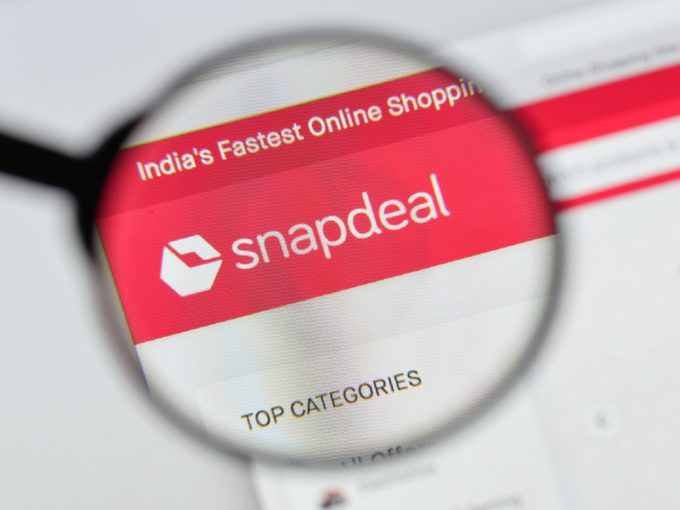 A company ideally increases its authorised share capital when it is planning to raise further capital.

According to recent reports, Snapdeal is considering an IPO next year for raising $400 Mn at a valuation of $2.5 Bn. Delhi NCR-based ecommerce startup has reportedly appointed Bank of America, Axis Bank and JM Financial for the listing.

The startup has also appointed Kaushik Dutta (Director, Thought Arbitrage Research Institute) as an independent director as per the SEBI listing regulations, the filings with the ministry of corporate affairs reveal.

The company claims to have 500K registered sellers and 200 Mn products for customers across 6,000 towns and cities in India.

Snapdeal competes with Walmart-owned Flipkart and the US-based ecommerce giant Amazon amongst others. In 2017, Snapdeal was in talks with Flipkart for a merger, however, the deal fell through after the company’s shareholders had expressed reservations. Snapdeal later went on to launch Snapdeal 2.0.

Snapdeal now will join the bandwagon of Indian tech startups such as OYO, OLA, BYJU’s, Swiggy, and Pine Labs which are likely to be listed in the next year.