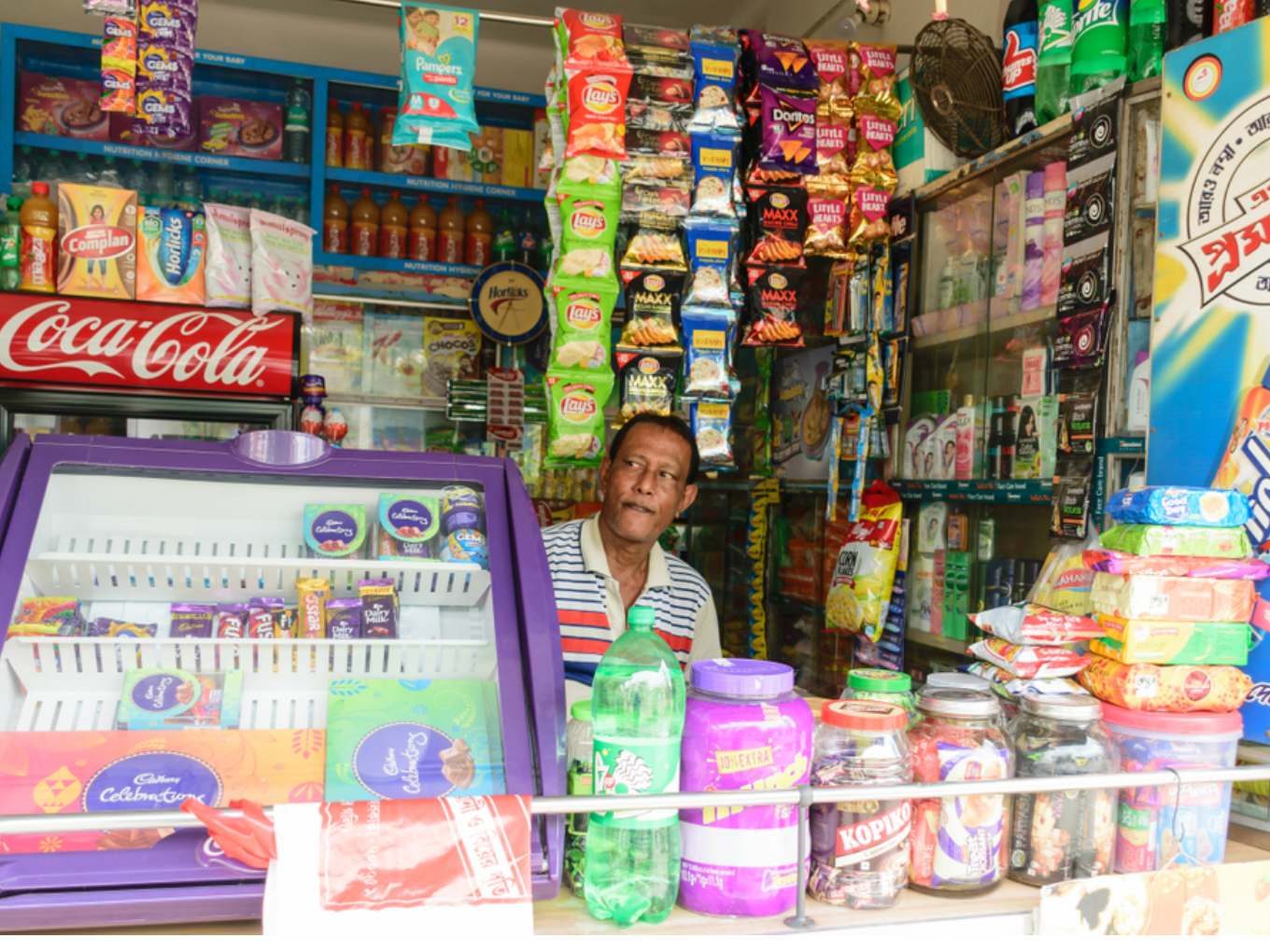 ShopKirana claims that it operates in 30 cities, and has completed 2Bn sales while having 50 Mn of consumer reach

Indore-based B2B supply chain startup ShopKirana is in talks to raise around $40 Mn in its Series C round of funding. People aware of the development requesting anonymity said that the round will be co-led by Oman India Joint Investment Fund and new investor Sixth Sense Ventures.

Existing investor, Info Edge is likely to participate and also co-lead the round. The round might further see participation from other existing investors such as Incubate, Better Capital, among others.

The investment comes more than two years after ShopKirana had raised $10 Mn in Series B funding round. The round then saw participation from Info Edge, Incubate Fund, Akatsuki AET Fund, NPTK Emerging Asia Fund and Better Capital in 2019.

Founded in 2015 by Tanutejas Saraswat, Deepak Dhanotiya, and Sumit Ghorawat, ShopKirana provides a platform for connecting individual retailers directly with suppliers. The startup, as per its website, claims that it operates in 30 cities across 100K stores with 2 Bn sales and a consumer reach of 50 Mn.

The startup competes against the likes of IPO-bound Udaan, DealShare, and Jumbotail among others. While Udaan recently closed $250 Mn in a fresh round of funding in what seems to be its pre-IPO round, Jumbotail last month raised $85 Mn in its Series C funding round led by Artal Asia. Bengaluru-based Dealshare is also in talks to raise funding at an unicorn valuation.

The report highlighted that the Asia Pacific region held the largest revenue share exceeding 65.0% in 2019 in terms of B2B ecommerce and is expected to expand at a CAGR of over 18% during the forecast period.

India, a country with 1.4 Bn population, which heavily rely on 14 Mn kirana stores for day to day purchase, startups like ShopKirana, Udaan, and Dealshare, among others are ensuring that these retail stores never run out of their stocks.