RDGlocal has offices in Beijing, Delhi, Hong Kong, and Guangzhou 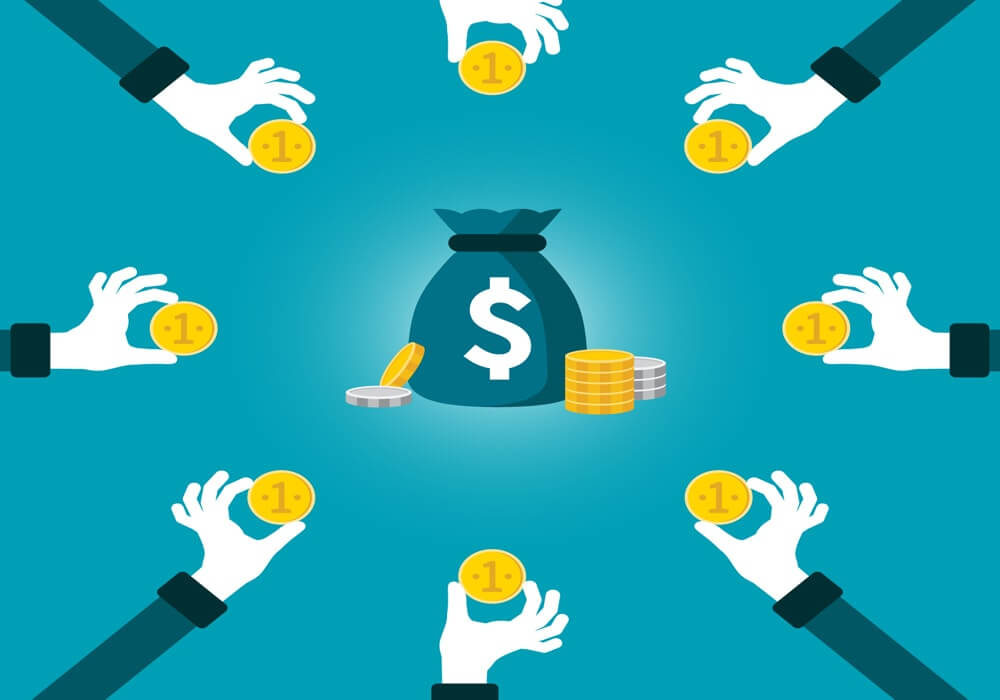 RDGlocal, lead by Mr. Youngfu Yu, said it has plans to invest $100 Mn in the Indian social media and content space over the next two years.

Speaking at Inc42’s The Ecosystem Summit about RDGlocal’s plans, Amit Sharma, vice president of RDGlocal, said that the fund is aimed at building an ecosystem of content assets which can cross-leverage each other for growth.

RDGlocal is a collaborative international innovation platform focused on consumer-focused mobile internet businesses. The fund aims to make these content-specific investments over the next two years.

Sharma said the fund has already invested in Welike, a social media platform in India, which has content available in seven languages already.

On the content side, the fund plans to make investments across sub-verticals including both short and long form video content and plans to engage content producers, influencers, key opinion leaders, content brands, news media, etc.

RDGlocal was founded and is led by veterans of the Chinese Internet giant Alibaba. The Chairman, Mr. Yongfu Yu, has been a key leader in the Alibaba ecosystem for the last several years, leading multiple businesses, including Autonavi, Alimama, and Alibaba Entertainment Group. Mr. Yu was also the founding member of the popular Chinese web browser company UCWeb before joining Alibaba.

Mr. Jerry Li, a part of the GP team, has been with the Alibaba group and led multiple businesses within the group, including Alibaba Literature and Alibaba Pictures; Mr. Li also founded one of the largest social media platforms in China.

Ms. Jessica Wong, who is also on the GP team of RDGlocal, has been investing in the Indian market for the more than three years and has successfully built and run two VC funds — Cyber Carrier and Ganesh Ventures.

Given its background, RDGlocal brings in significant strategic value for its investee companies. The fund acts as a bridge for ambitious Indian entrepreneurs who want to access the Chinese startup ecosystem and stakeholders, so that they can utilise cross-border resources, exchange learnings, and achieve market synergies. Moreover, the investee companies can leverage the expertise of the core team to evaluate their business strategy and get guidance. RDGlocal can also help its investee companies to explore other markets given their network.

RDGlocal has set up offices in Beijing, Delhi, Hong Kong, Seattle, and Guangzhou. The team has already started evaluating startups and intends to close multiple deals within this fiscal year.