The changes come after OYO raised $806.75 Mn from SoftBank and RA Hospitality Holdings

Sequoia and Lightspeed had one board seat each, but it was reduced to one after the series F round 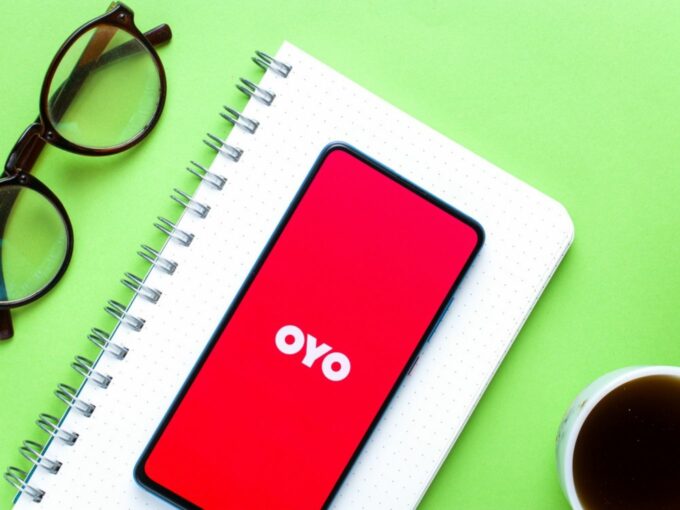 Sequoia Capital’s managing director Mohit Bhatnagar has resigned from hotel and hospitality firm OYO’s board of directors to take up the role of an observer on the company’s board, according to regulatory filings.

The changes in the board of directors were a part of $806.75 Mn Series F fundraise OYO had announced back in March 2020. As per the requirements of Series F shareholders agreement, the OYO Global Board of Directors will now jointly have one nomination for Lightspeed Venture Partners and Sequoia Capital.

Prior to this round, both the companies had one board seat each, which was represented by Sequoia’s Bhatnagar and Lightspeed Venture Partners’ Bejul Somaia. To comply with the requirements, Somaia will represent both Sequoia and Lightspeed at OYO’s board.

Board nomination as mentioned in Series F shareholders agreement, Somaia will continue as the board member while Bhatnagar has tendered his resignation.

As per the regulatory filings, the board also approved his nomination to be appointed as an observer with effect from September 24, 2020. Agrawal confirmed the development,  saying “Going forward, Lightspeed and Sequoia jointly have one board and one board observer nomination on the OYO Global Board.”

Both Sequoia Capital and Lightspeed have been an investor in OYO since 2014. Lightspeed has infused nearly $20 Mn into the Indian unicorn for 13.4% stake, while Sequoia has put in $27 Mn. Both the investors had got a partial exit from OYO after CEO and founder Ritesh Agarwal $1.5 Bn buyback for 15% stake in OYO in November 2019. According to media reports, both the investors had collectively earned between $400 Mn and $500 Mn with this partial exit.

Commenting on the development, Bhatnagar said, “I believe that OYO is well-positioned to come out stronger from this pandemic that has deeply impacted the hospitality industry across the world. As an observer on OYO’s Global Board, we look forward to continuing our support of Ritesh and team OYO’s mission of bettering the hospitality industry.”

Founded in 2013 as a hotel chain, OYO has grown to a franchisee model. Its verticals vary from holiday homes, casino hotels and coworking spaces to budget hotels, corporate stays and more. The company is currently valued at $10 Bn. The company has also acquired seven companies including Innov8 Coworking, Weddingz, Leisure Group and AblePlus Solutions.