OneAssist had last raised $18 Mn in ac Series C round in 2017 from Sequoia Capital, Lightspeed Ventures and Assurant 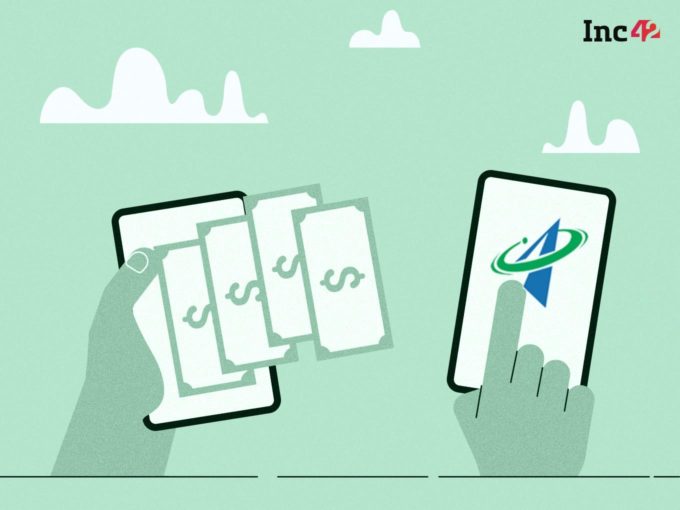 Mumbai-based consumer services startup OneAssist is raising INR 241 Cr in a fresh round of funding. According to regulatory filings accessed by Inc42, OneAssist is allotting a total of 25,565 Series E and Series E1 Compulsory Convertible Preference Shares (CCPS) at a premium price of around INR 94,300 to RSCO LLC. Several queries sent to OneAssist elicited no response at the time of filling the story.

Founded in 2011 by Gagan Maini and Subrat Pani, OneAssist offers accidental and liquid damage protection along with extended warranty and theft protection to mobile phone, laptop, and wearable products.

The startup offers fraud protection on wallet, credit cards, debit cards and blocks them if they are lost. As per its website, OneAssist has added a new service called quick repair which claims to cover repairing of home appliances such as televisions, refrigerators, AC services and geysers.  As per the filings, the startup is raising the funds for the growth of and expansion of its business.

The startup had last raised $18 Mn in its Series C round in 2017. Back then, the round was raised by Sequoia Capital, Lightspeed Ventures, and New York-based insurance provider Assurant. Moonstone Investments had also invested in the startup then. OneAssist had bagged its Series B round worth $7.72 Mn from Assurant. In 2015, OneAssist had raised $3.5 Mn in 2012.

OneAssist’s website claims that it operates in over 615 cities and is serving 19,000 pincodes. The startup also claims that 3 Mn Indians are using its services. The Mumbai-based startup claims to have over 1,000 service agents on its platform. OneAssist partners with Yes Bank, HDFC Bank, Axis Bank, ICICI Bank, Makemytrip, Amazon.com among others.


As per regulatory filings, until March 31, 2020, OneAssist did not have any holding company or had a subsidiary.

The startup competes against the likes of Cashify, Onsitego and Servify. While Servify bagged $23 Mn last year in its Series C round led by Iron Pillar, Onsitego raised $30 Mn in Series B round last year. Acko last year had raised $65 Mn in Series C round from Binny Bansal, RPS Ventures, Intact Ventures and others. Cashify, which offers a platform for reselling of used smartphones and repairing, has bagged $15 Mn in Series D round earlier this year.