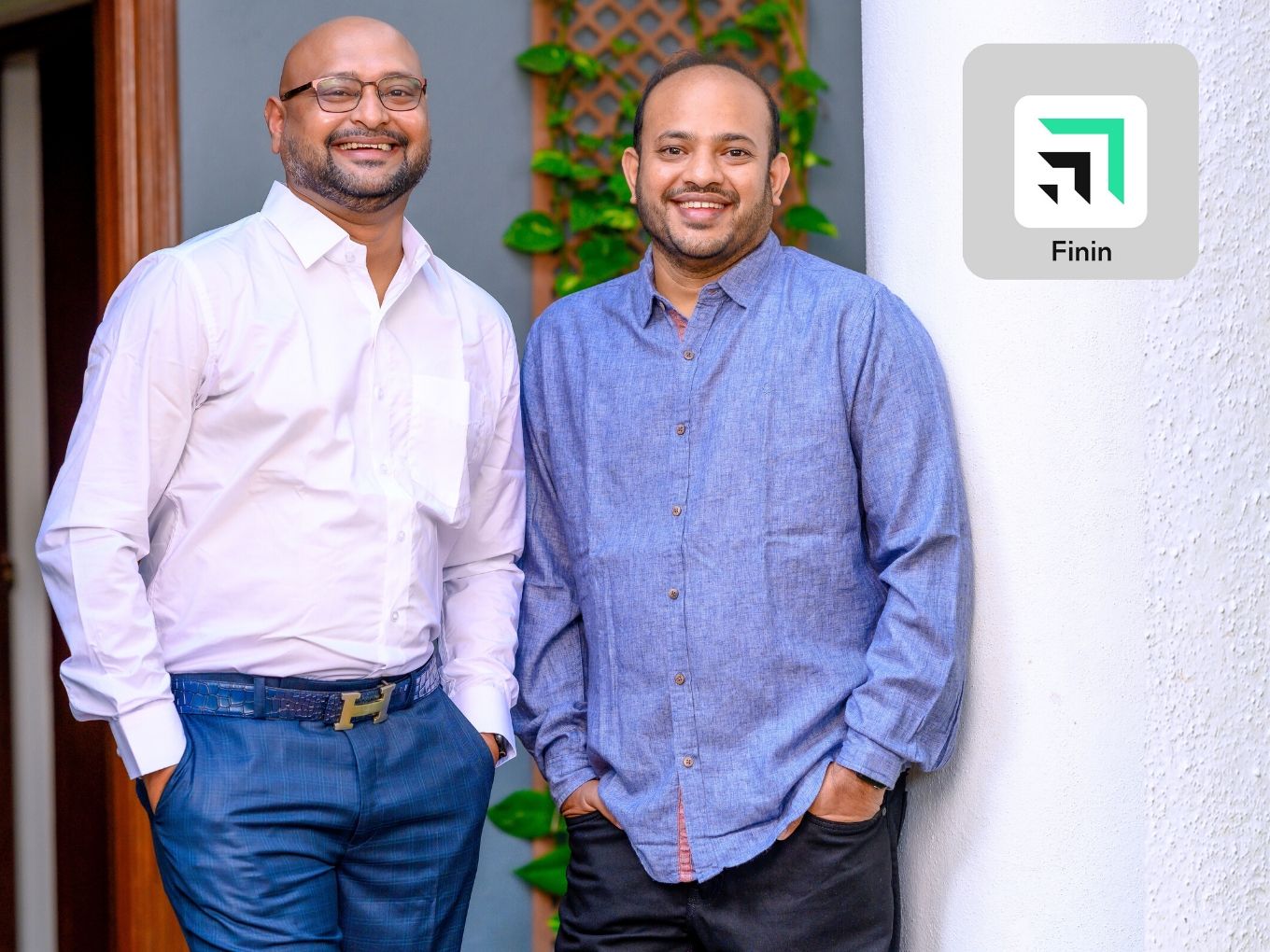 PointOne Capital and Astir Ventures have also participated in the round

Finin is looking to ramp up its marketing, customer acquisitions and hiring process

The neobank, which is in the beta stage of testing with 11K users is expected to roll out by mid-August

Bengaluru-based neobanking startup Finin has raised an undisclosed amount in Pre-Series A funding round led by early-stage venture capital firm Unicorn India to ramp up it’s marketing, customer acquisitions and hiring process. The company will also be using this capital to build a partner network. PointOne Capital and Astir Ventures have also participated in the round.

Founded in 2019 by Suman Gandham and Sudheer Maram, Finin is a consumer-focused AI-powered neobank which aims to make banking simpler for students, millennials, white-collar jobholders among others. Gandham, in a conversation with Inc42, noted that Finin will help its customers not only manage their money better but also help them become financially independent and economically stable.

Unlike traditional banking institutions, Finin will offer hyper-personalised banking solutions, Gandham claimed. Explaining the shortcomings of the current banking system, he said people with the same age group and pay income are considered under similar criteria without taking their family size or spending habits into account. He added that AI-powered neobank will ensure that customers get services that can give them the maximum benefits in correspondence to their needs.

“For example take two people working in the same job and having the same salary and having the same position. But one person is single, while the other is married and has a child.  The bank puts both these customers in the same segment because of the age group and the same income bracket. Whereas we understand that his financial journey is totally different from a single person,” Gandham explained. He also noted that banks have become digitised but not digital.

Meanwhile, Maram said, “The hyper-personalised banking features are designed to be intelligent, relevant and idealistic so that every user feels motivated to achieve their long term goals in a short period of time.”

The platform is currently in the beta stage of testing with 11K users, and is expected to roll out completely by mid-August 2020. For this financial year, it is looking to onboard over 500K customers and also integrates with multiple product-insurance, wealth management and others.

Talking about the investment, Bhaskar Majumdar, managing partner of Unicorn India Ventures, said, “We have been quite focused on fintech companies. Spotting the newest innovation and the impact it can have on financial inclusion and making banking services more accessible for the end consumers. We are strong believers in neobanking and have an investment in OpenBank which caters to the SME market.”

Besides Finin, other neobanking startups include Juno, Yelo, NiYO, Amica, Epifi and Open among others. Bengaluru-based neobank Epifi has raised $13.2 Mn in a seed funding round led by venture capital firms like Sequoia Capital, Ribbit Capital and Hillhouse Capital, earlier this year. Amica raised $2 Mn in a funding round led by venture capitals UK-based Hummingbird Ventures and US-based Bedrock Capital in April 2020.