According to DataLabs by Inc42, the total funding in Indian fintech startups has surged by 8.67x in 2018 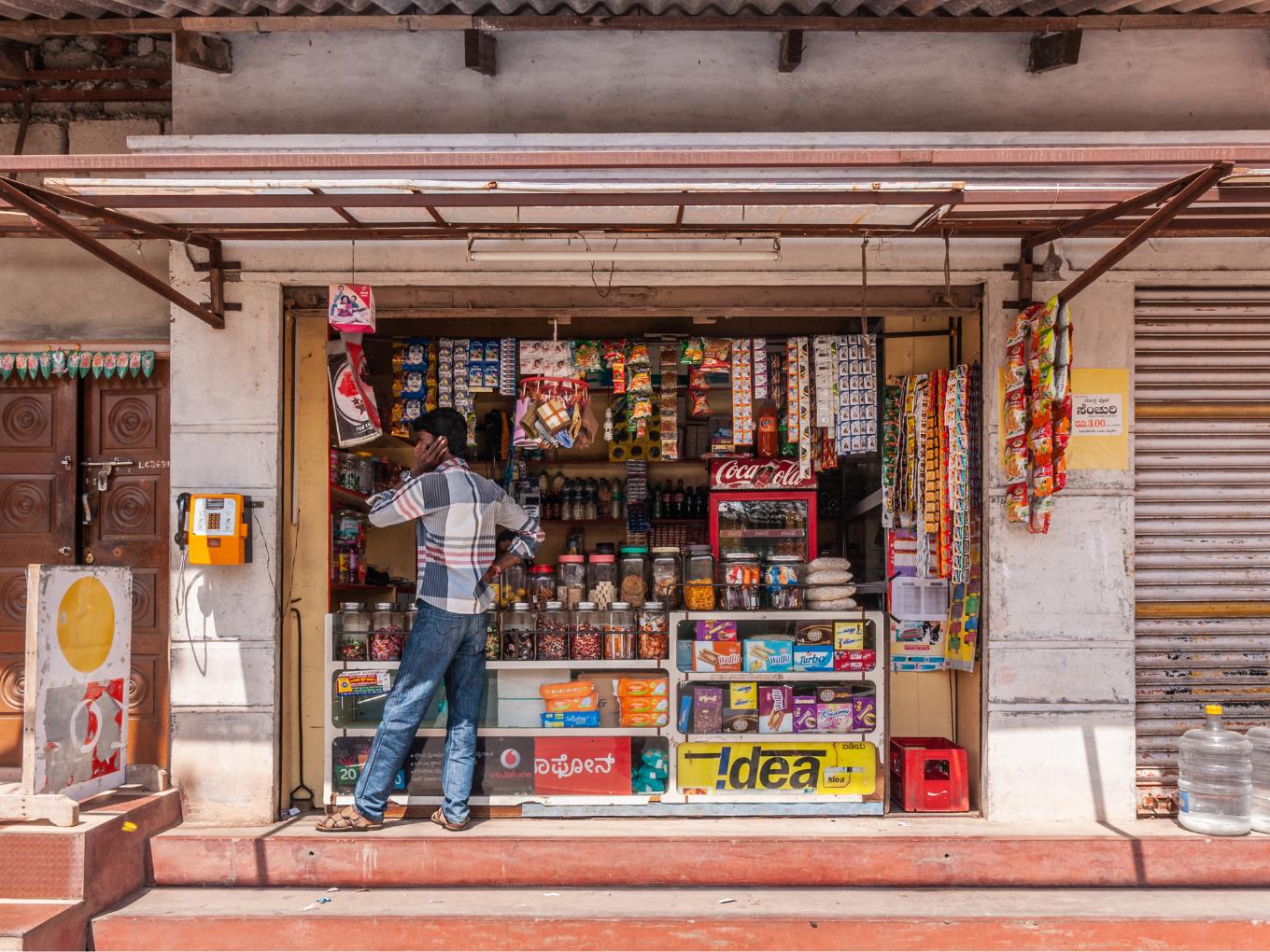 Merchants-enabled cash withdrawal platform PayMart has raised an undisclosed amount in a seed round led by Chandigarh Angels Network (CAN). PayMart says it’s building an alternative to traditional ATMs (automated teller machines) to boost financial inclusion in remote parts of the country.

Commenting on the funding, PayMart founder Amit Narang said, “This investment will help us build our technology and accelerate our development process.”

According to PayMart, India has a shortage of ATMs and about 15% of these remain dry at any given point of time. The problem is worse in rural areas where people may have to travel 15 kilometers just to access an ATM or bank. PayMart leverages technology to convert next-door shop owners into ‘cash points’ for individuals to easily withdraw money without having to travel long distances or looking for an cash-filled ATM.

Chandigarh-based PayMart was founded by Amit Narang in 2015. Narang incidentally is no stranger to the fintech ecosystem having founded FX Mart, which was sold to Flipkart and is now called PhonePe.

PayMart also lets merchants use excess cash to give credit to individuals and the repayment does not require multiple bank deposits. This intervention can also provide merchants some extra income through commissions and incentives. Transactions will be enabled through a PayMart app, which is scheduled to be launched soon. The app is said to allow ATM cards or Unified Payments Interface (UPI) mode for cash withdrawals.

Along with highlighting the need for digital payment companies, the Modi government’s demonetisation move in 2016 has also surfaced the woeful state of the ATM network. The long queues at the banks and ATMs, the recalibration of machines, the security failures at many ATMs were a sure indicator of the shortage of cash withdrawal points as well as their bad state. At that time too, local merchants became informal cash points for people who used ATM cards for the withdrawal.

PayMart claims to have partnered with a big private bank and has planned to launch the service in September. Further, the company also plans to tie-up with all the 60 banks in India and thus become a cash withdrawal gateway.

Digital transactions in India saw a huge uprise during the first NDA term, with the announcement of demonetisation of INR 500 and INR 1000 notes in late 2016. Since then the popularity of digital payments startups such as Paytm, Flipkart-owned PhonePe, Google Pay, Amazon Pay and others has been on a constant rise.

Further, with the launch of India Stack — Aadhaar, eKYC, and UPI, Indian fintech sector has been booming with startups and investors’ interest. According to DataLabs by Inc42, payments tech startups accounted for 55.5% of the total fintech investments between 2014 and 2018. The top three fintech sub-sectors — payments tech, insurance tech and lending tech — combined makeup 85.7% of the total $6.97 Bn funding in Indian fintech startups in the same period.