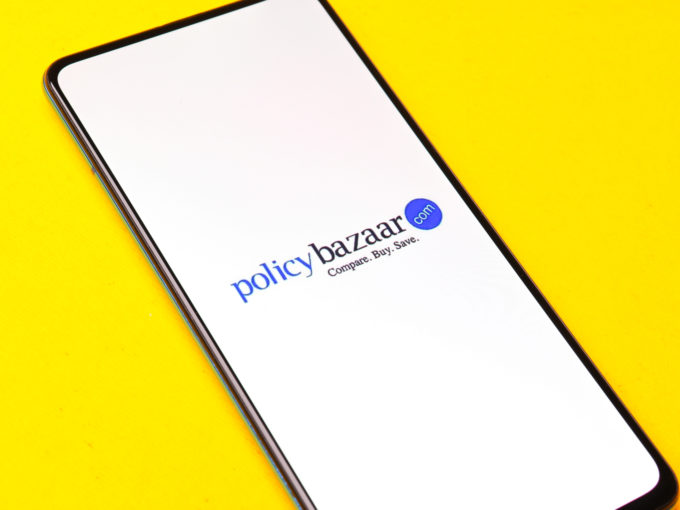 In June this year, PolicyBazaar  had registered itself as a direct insurance broker under the Insurance Brokers Regulations, thus enabling the startup to venture into different business segments including insurance aggregation under the broking umbrella.

Back then, the startup had 15 outlets and was working towards scaling up to 100 locations.

Founded in 2008 by IIT Delhi and IIM Ahmedabad alumni Yashish Dahiya, Alok Bansal, and Avaneesh Nirjar, Policybazaar is an online insurance aggregator. The fintech unicorn has  two other sister companies — PaisaBazaar,  a lending marketplace, and healthtech venture DocPrime. The company had last raised $75 Mn in funding led by US-based Falcon Edge Capital to expand its services in the UAE and West Asia.

The startup is backed by marquee investors such as SoftBank, Temasek, InfoEdge, among others and has raised over $766 Mn in multiple rounds from investors.

As of March 31, 2021, the startup claimed that over 48 Mn consumers have registered on its platform and purchased over 19 Mn policies from insurer partners on the platform. The startup pits against the likes of Virat Kohli-backed Digit Insurance, Acko Insurance, Plum, Coverfox, among others.

The IPO of PB Fintech limited will comprise a fresh issue of INR 3,750 Cr worth of equity shares and an offer for sale (OFS) of INR 2,267.50 Cr by existing shareholders and promoters.

The OFS will see sale of up to INR 1,875 Cr worth of shares by SoftBank and up to INR 392.50 Cr by other investors and promoters, including cofounder and CEO Yashish Dahiya.

This story first appeared on Inc42 on 4th October at 7:25 PM